The Warsaw Human Dimension Conference, held from Sept. 26 to Oct. 7, will provide a forum for governments and civil society to review participating States' compliance with their OSCE human rights commitments.

The current U.S. statement delivered at the Permanent Council details ongoing violations of international law and defiance of OSCE Principles and Commitments by the Russian Federation in Ukraine

The Lukashenka regime must end its irresponsible international behavior and its internal campaign of repression against the people of Belarus.

As delivered by Deputy Secretary of State Wendy R. Sherman

Archive of statements from the U.S. Mission to the OSCE.

Listing of U.S. Mission to the OSCE's social media properties.

Information and history about the U.S. Mission to the OSCE.

Press Releases, speeches, news, and video content regarding the U.S. and Ukraine.

Jobs at the Mission

The most recent job postings at the mission and information on becoming an election observer. 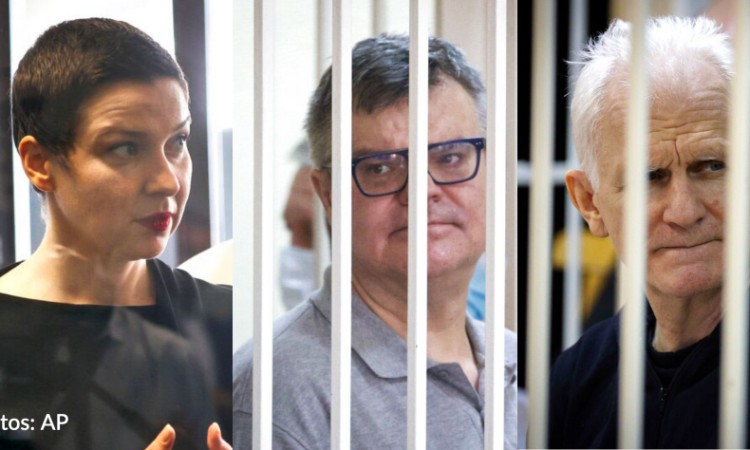 On political prisoners in Belarus

The number of political prisoners in Belarus continues to grow and now numbers well over 1,400. 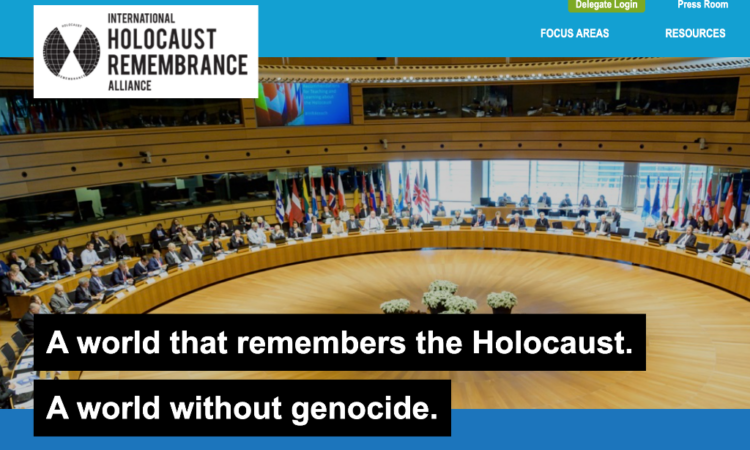 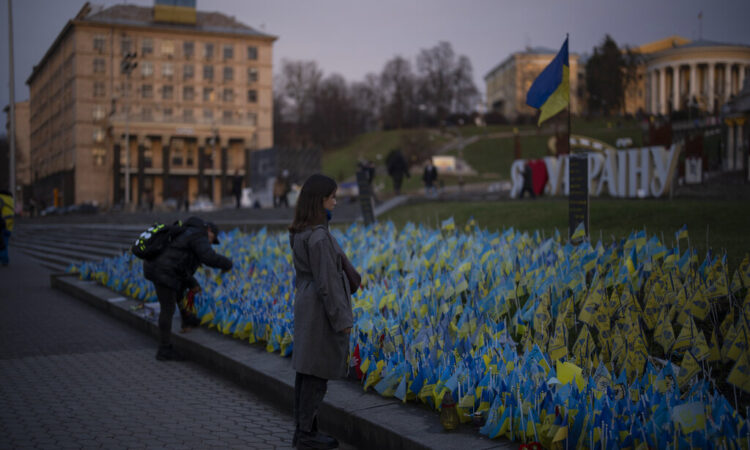 What Russia is trying to do today is quite simply to wipe out the sovereignty of an entire, independent nation. 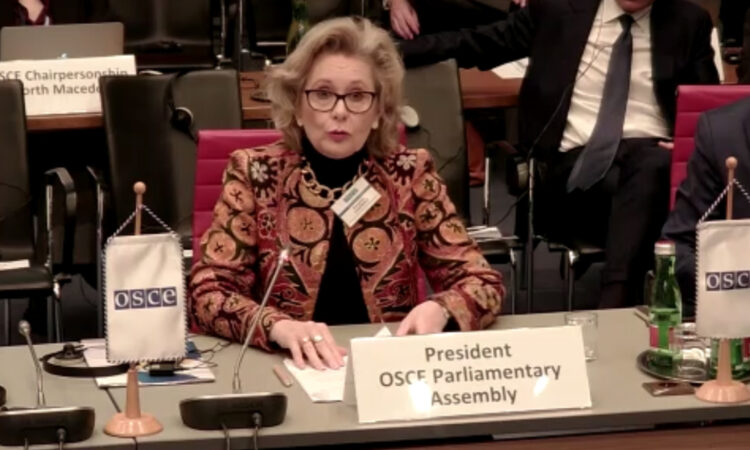 Response to the Address of the OSCE Parliamentary Assembly President

We look forward to combining institutional strengths in support of sovereign, independent Ukraine, so that its people can continue on their chosen path of freedom… 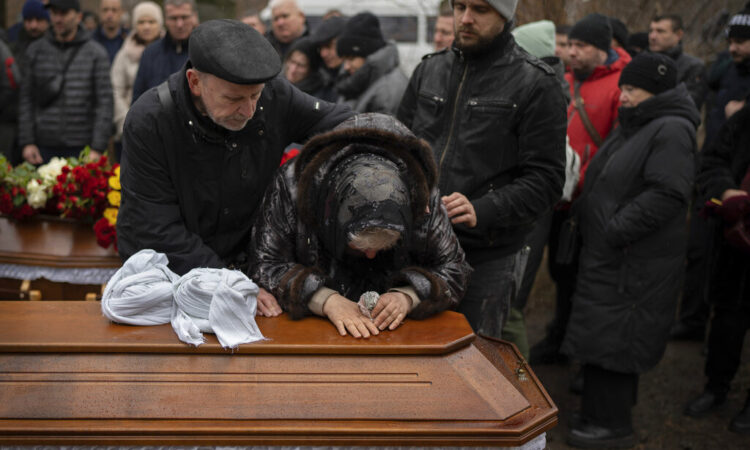 Since we met last week, the Kremlin has continued to inflict on Ukraine the kind of unconscionable violence and destruction that has become its trademark. 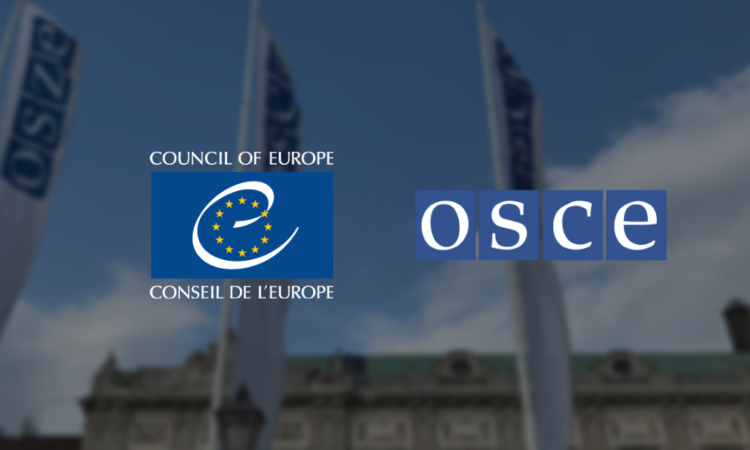 Response to the Address by the Minister of Foreign Affairs of Iceland, H.E. Þórdís Kolbrún R....

We can all see in autocratic Russia’s dangerous behavior how internal repression and external aggression are inextricably linked. 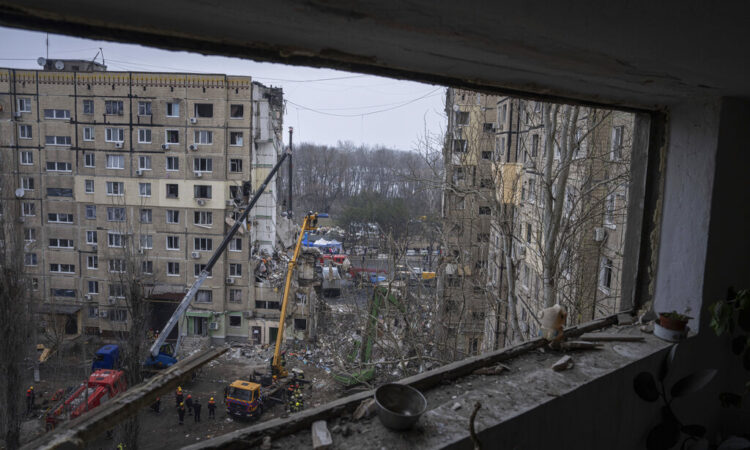 In Russia’s world, or should I say the Russkiy Mir, where “might makes right,” there is no room for security or cooperation. 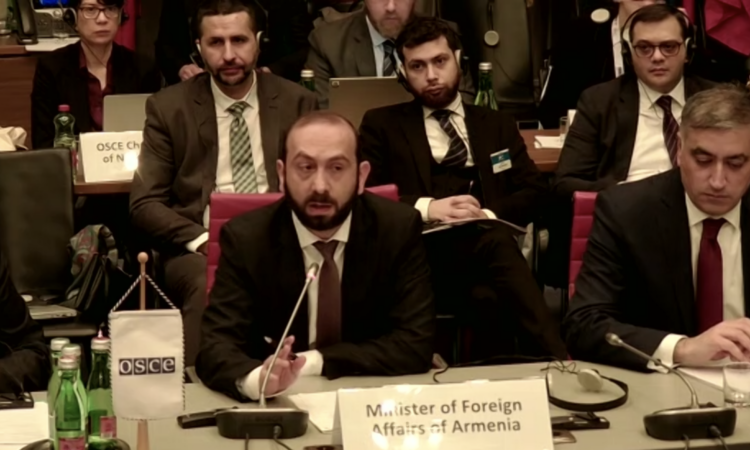 Response to the Address by the Minister of Foreign Affairs of Armenia, H.E. Mr. Ararat Mirzoyan

The United States, too, is gravely concerned that the Lachin corridor has now been obstructed for more than 30 days, creating critical shortages of food,… 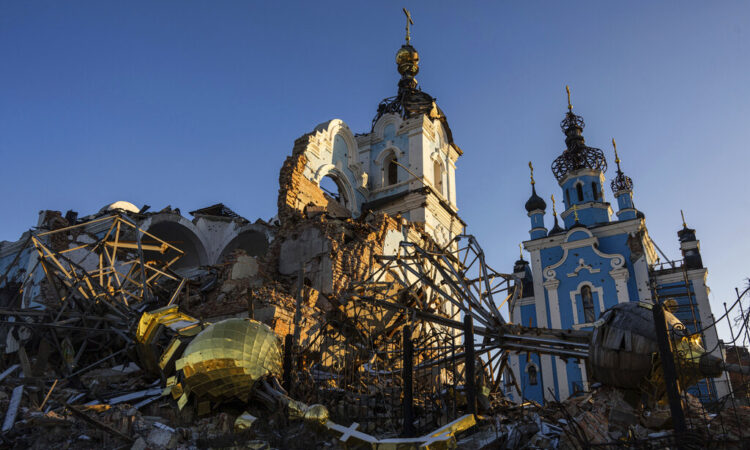 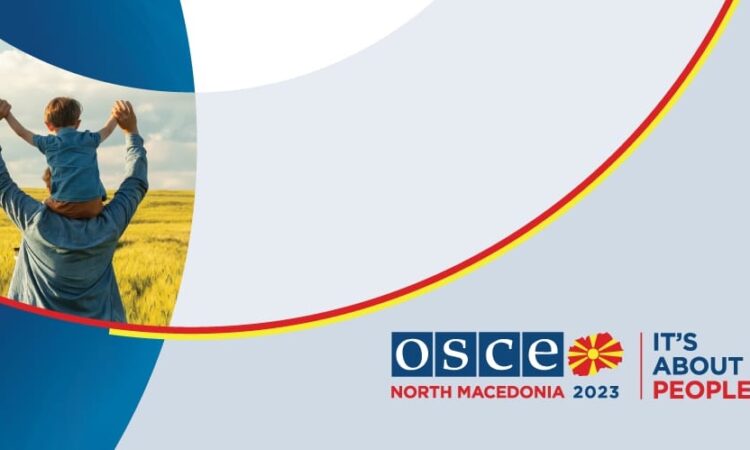 Response to the Address by the Chairperson-in-Office of the OSCE, Minister of Foreign Affairs of North...

Russia’s war has “undermined the European security architecture and threatened the peace and stability of the continent and beyond.” 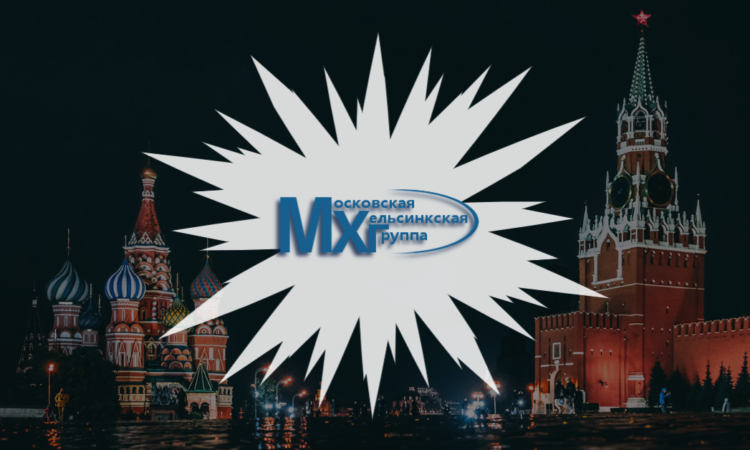 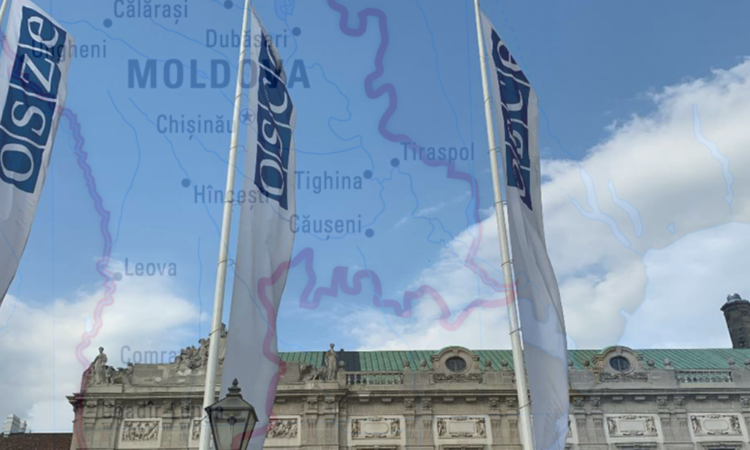 Interpretative Statement on the Extension of the OSCE Mission to Moldova

The Russian delegation’s refusal to provide consensus on the Mission’s standard one-year mandate is contrary to Russia’s commitments to the participating States of the OSCE. 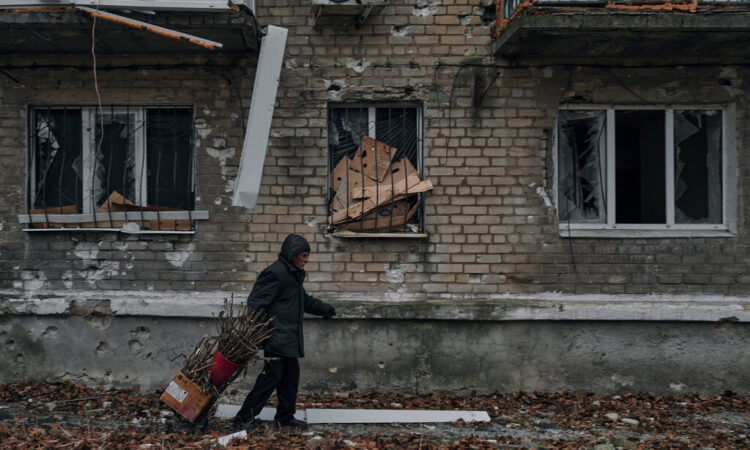 As is now clear to all, this is an effort by the Russian Federation to weaponize winter, and these salvos again targeted Ukraine’s critical infrastructure. 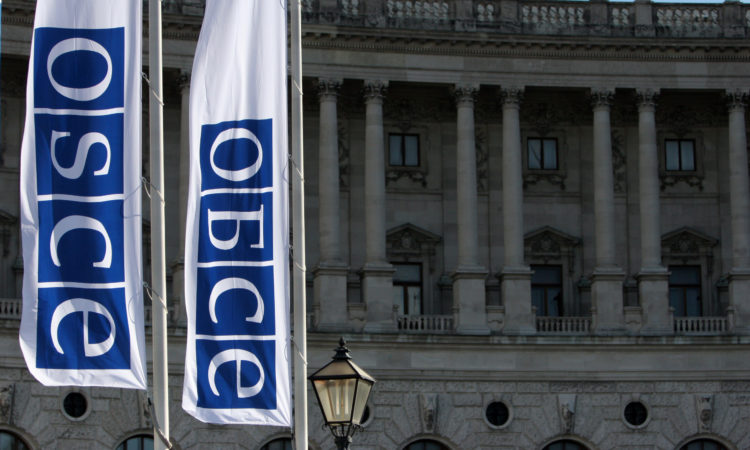 The way forward is through negotiations, and the United States stands ready to assist. 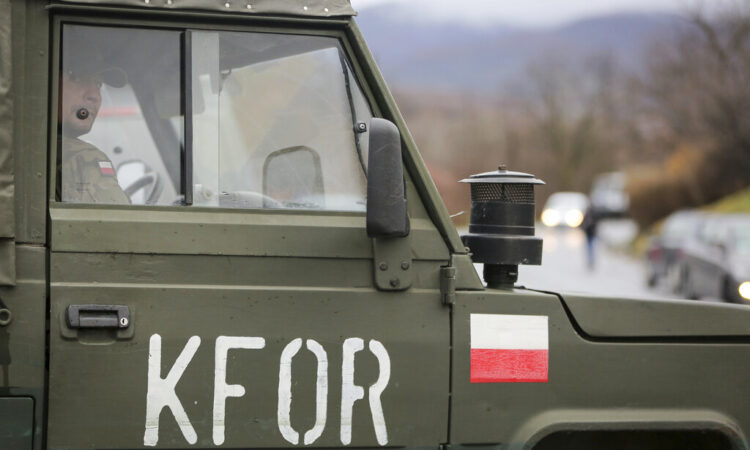 Statement on the Recent Developments in the North of Kosovo

The United States expresses its deep concern about the current situation in the north of Kosovo. 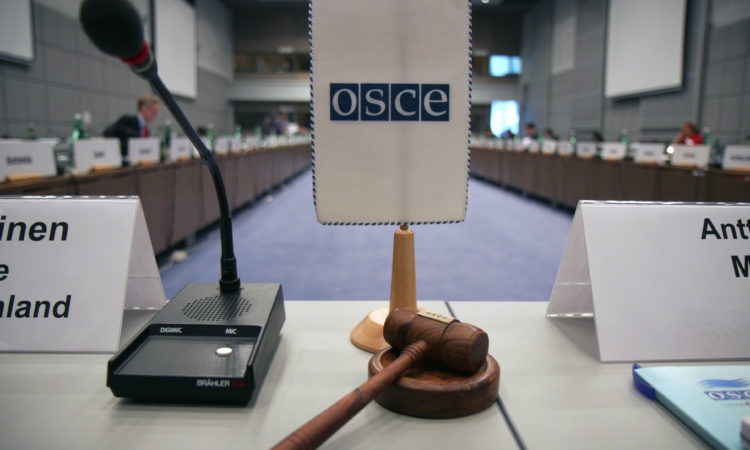 The United States looks forward to working with the chairmanship and the OSCE to improve security for all people in this region. 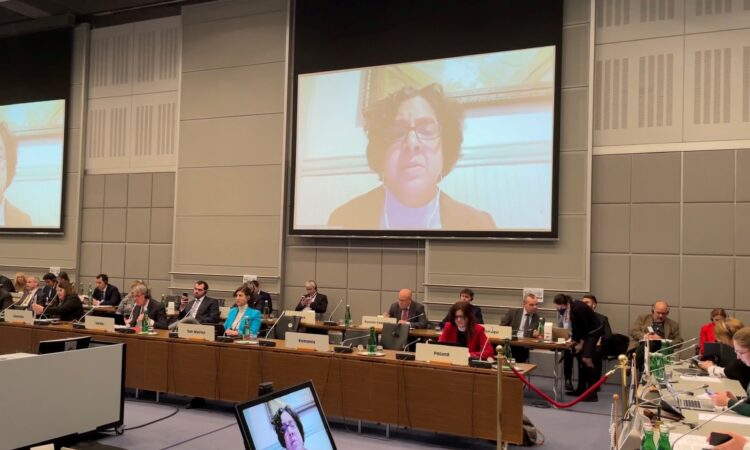 In this interconnected global system, no country can fight corruption alone. 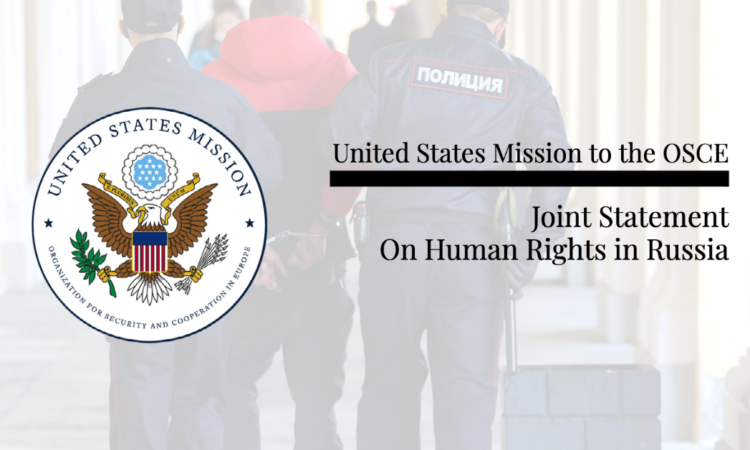 Russia cannot dispense with its international obligations by violating them.