Home Home | News & Events | Reply to Russia on Usage of the Term ‘Russia-Backed Separatists’: Statement to the PC 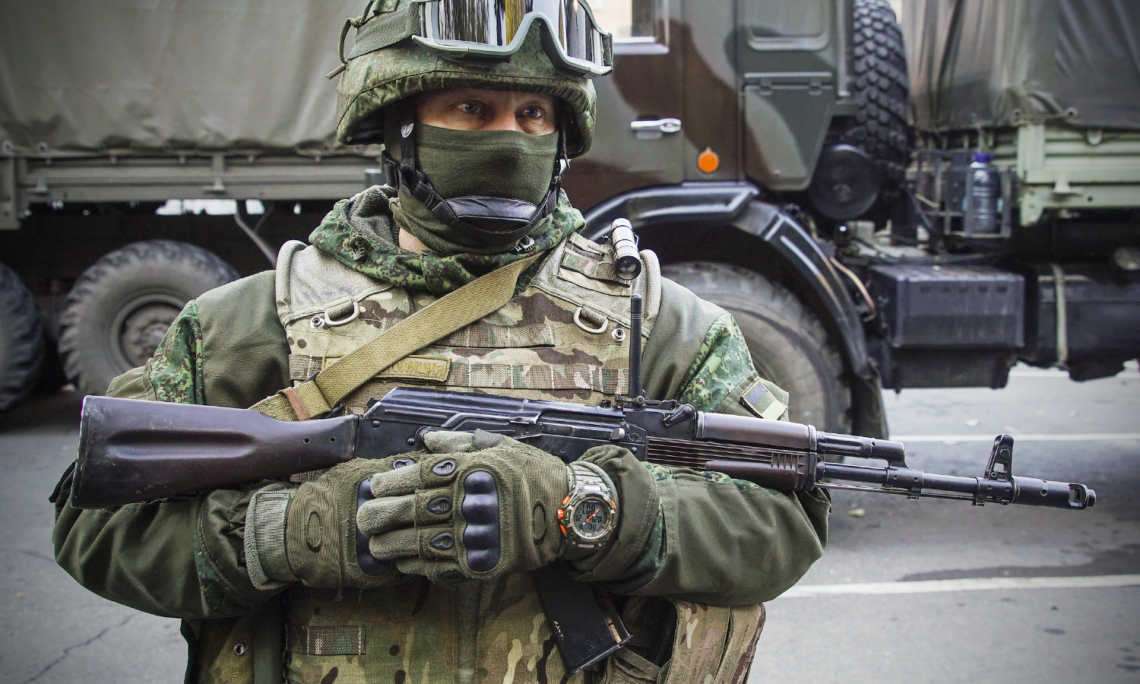 I’d like to respond to a couple of elements, not of the content of our distinguished Russian colleague’s statement, but just to a couple of points where he referenced the United States, either directly or obliquely.

First, in the opening comment from our distinguished Russian colleague, he has the impression that some of us don’t have a clear understanding of what’s being discussed in telephone calls. I just want to reassure him that we do have a very clear understanding and that, in fact, the statements that we deliver are not made-up statements, they are the instruction of our government. And the fact that there continues to be engagement at high levels with the Russian Federation, as well as with colleagues from other countries, in an effort to support the peaceful de-escalation of the crisis and the reestablishment of the ceasefire, doesn’t mean that we are blind to the ongoing fighting that is on the ground. So, you should see these conversations as part and parcel of the same effort. We think that it is urgent that the ceasefire be reestablished on the ground. We think that it is a human tragedy that the fighting goes on, and yes, we will continue to have phone calls to try to urge the Russian Federation to take the actions that it could and should take to help de-escalate the fighting.

The other element I wanted to comment on was the question about wording, in terms of use of the word ‘separatists’. I’d just like to clarify, we use ‘Russia-backed separatists’ to indicate the accurate relationship — or sometimes we use the term ‘Russian-led separatist fighters’ to, again, express accurately the connection between Russia and the fighters on the ground. And that is not a political term; it is meant to be a statement, an accurate statement, reflecting the situation and why we are so deeply engaged with the Russian Federation, as are Ukraine and others, to try to find a peaceful solution to this. Because we have to acknowledge that the Russian Federation is the key driver of the conflict, and has been the key driver of the conflict from the outset.

Finally, the comment that we ‘may not have a clear understanding’ or that we are ‘confused’, I just hope this isn’t a shift from the Russian Federation’s recent habit of insulting the manners of colleagues around this table, and moving to insulting their intelligence. I can assure you that the people around this table have full cognitive abilities, and are using the best of our efforts to reach a dialogue with you, with your delegation, as well as with any other delegations around this table about how to figure out how we can reestablish the ceasefire, how we can get to a peaceful de-escalation of the crisis, and a peaceful resolution on the ground.