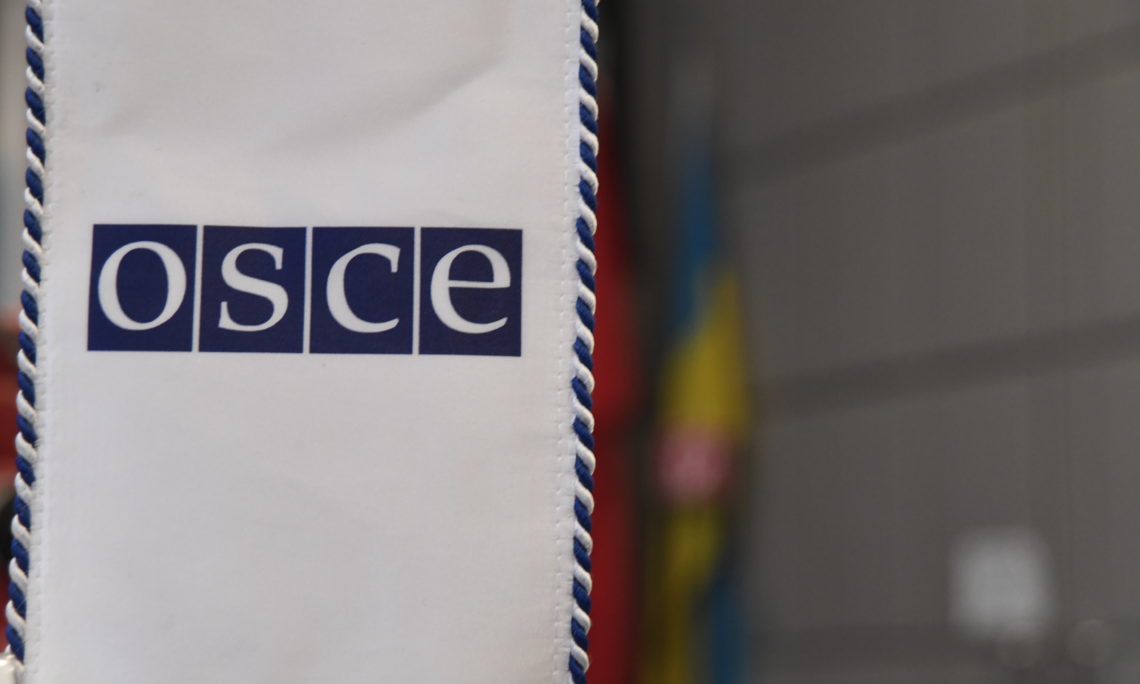 2020 Albanian OSCE Chairmanship Conference “Good Governance and the Fight against Corruption in the Digital Era: Strengthening the Principles of Transparency, Integrity and Accountability”

Thank you, Mr. Chair, and thank you, Prime Minister Rama and Secretary General Greminger for your remarks.

Preventing and combating corruption is, and should remain, a key pillar of the OSCE. I welcome the Albanian Chairmanship’s strong commitment to taking this on. Corruption is the abuse of entrusted power for private gain. It hollows out democratic institutions, makes countries susceptible to criminals and malign foreign interference, skews the business environment making companies less likely to invest, exacerbates inequality and poverty, threatens the environment, and drains citizens’ trust in their government.

The OSCE is tailor-made to address this critical topic. After all, combatting corruption can be most successful when incorporating a security and regional focus. Addressing the security elements, we target organized criminals and foreign powers that seek to exploit vulnerabilities. Strengthening the relationships between the public and institutions helps prevents unrest. Working with our partners, we can level the playing field for foreign investment and trade, thereby bolstering economic prosperity across the region. Combined with a flourishing civil society and media oversight, combating corruption relies on the building the capacity of law enforcement, ensuring judicial independence, and strengthening partnerships to promote sustained growth and reduce susceptibility to malign actors.

The United States has a long history as a global leader in such efforts. The groundbreaking 1977 Foreign Corrupt Practices Act for the first time criminalized bribery of foreign officials, required companies to keep accurate records, and restored public confidence in the integrity of America’s business system. This law became a model around the world and helped reassure potential investors that the United States was a safe and reliable place to do business.

Since then, the United States has diligently kept up the fight against corruption, most recently, with the Global Magnitsky sanctions program, which provides for the imposition of sanctions against certain human rights abusers and corrupt officials, which can limit their access to the U.S. financial system and prohibit U.S. persons from engaging in transactions with those designated. It also provides for visa denial and revocation

Mr. Chair, the United States does not only ensure that the rule of law prevails over corruption in our own country, nor are we content to prevent corrupt officials from doing business with us. The United States recognizes that corruption is a transnational threat, and we will continue to support efforts through the OSCE and elsewhere to build our partners’ capacity to fight it. The impact of corruption on the global CoViD-19 response and medical supply chains is just the latest dramatic example of this effort’s importance.

Whether through the billions of dollars in targeted development assistance we provide around the world, the large number of extra-budgetary projects we continue to fund in this organization, the expert U.S. personnel we second to the organization, or in supporting a Ministerial Council decision on this topic in Tirana in December, the United States remains a reliable partner in the fight against corruption.