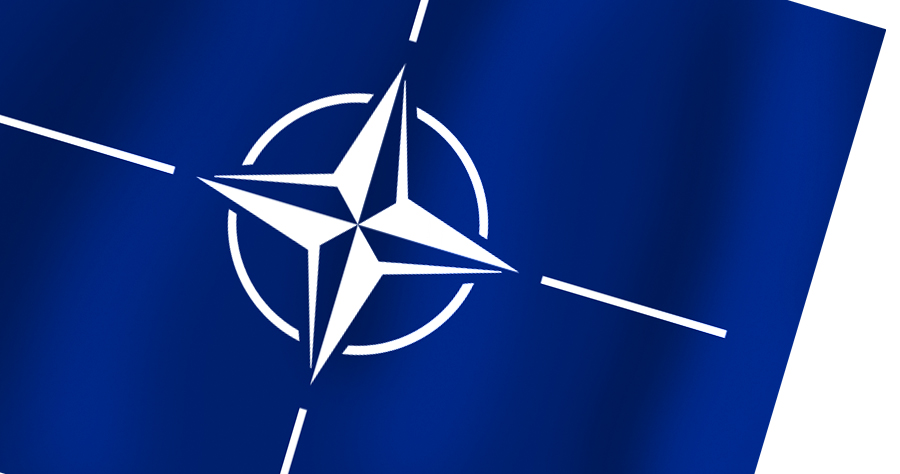 23rd Anniversary of NATO Response to the Humanitarian Crisis in Kosovo

Twenty-three years ago, NATO launched Operation Allied Force to end a decade of bloodshed in the Balkans.  This intervention came only after exhausting all diplomatic avenues to put an end to a brutal campaign of ethnic cleansing sponsored by the Milosevic regime.

NATO’s use of force in this case was both necessary and legitimate.  Let me remind this Council that the UN Security Council had expressed its concerns about the threat that the grave humanitarian situation in Kosovo and the mounting number of refugees posed to international peace and security.  Today, we remember the hundreds of thousands of innocent people driven from their homes and the thousands who were killed or went missing due to the violent nationalism of the Milosevic regime and its forces.

It is incumbent on the governments of both Serbia and Kosovo to ensure that all victims and their families have full access to justice and information about the fate of their loved ones.

We deeply regret the loss of innocent civilian lives, including those who perished during this military operation.  We remember and mourn with all of those families who lost loved ones in the conflicts of the 1990s. When visiting Belgrade in 2016, President Biden added his personal condolences to the families of those whose lives were lost during the wars of the ‘90s, including as a result of the NATO air campaign. And I add my heartfelt condolences today as well.

The United States strongly supports a democratic, prosperous, and peaceful future for the western Balkans. We encourage Kosovo and Serbia to redouble efforts through the EU-facilitated Dialogue to reach a comprehensive normalization agreement, which should be centered on mutual recognition.  Agreement will require flexibility, compromise, and political courage by both parties. It is clear the status quo prevents both Serbia and Kosovo from reaching their full potentials.

Let us honor the memory of those who were lost by working together to build a future of peace and prosperity for everyone in the western Balkans.