Home Home | News & Events | On the 72nd Anniversary of the Deportation of the Crimean Tatars: Statement to the PC 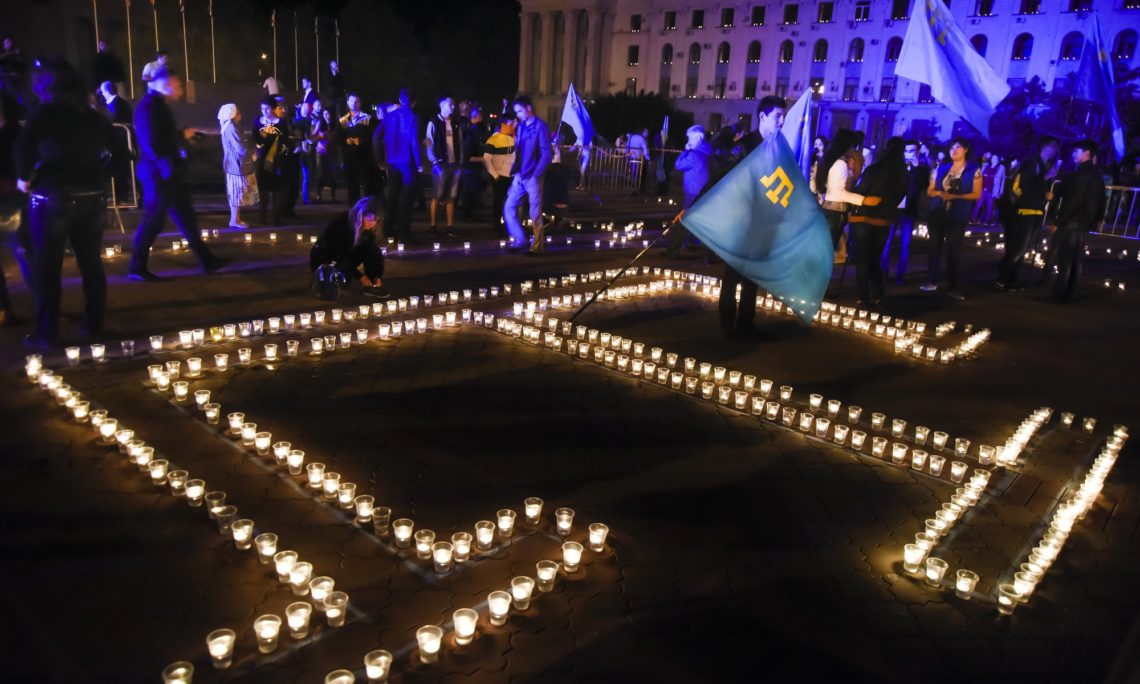 On May 18, 1944, the Soviet government ordered the mass deportation of over 230,000 Crimean Tatars from their homeland. 72 years will have passed since thousands of families were forcibly separated; some citizens were given minutes’ warning and deposited on the freezing steppes of Kazakhstan and Uzbekistan. Nearly half of those deported, mostly women and children, perished between 1944 and 1947. The Crimean Tatar community relived this painful memory for generations, and passed stories of the deportation down to those who carry on Tatar traditions today.

The scope of this tragedy bears remembrance, all the more so because the persecution of the Crimean Tatar people is not merely a historical fact, it is a present-day reality in Russia-occupied Crimea. The Russian government has carried out a campaign of violence, including killings, disappearances, imprisonment, and torture against those who oppose the occupation. Russia has banned the Crimean Tatar Mejlis – the sole independent, legally-recognized voice of the Tatar people. It has shut down Tatar language media outlets and cut off Tatar-language schools. Occupation authorities have barred Crimean Tatars from gathering publicly in remembrance of the mass deportation carried out in the Soviet era. The roundup of over 50 Crimean Tatars on May 6 for not carrying their passports bore chilling echoes of the deportation, particularly after occupation authorities claimed the police were verifying compliance with migration legislation.

Russia must end its repression of Crimean Tatars, and all who are victims of its occupation, by upholding international law instead of thwarting it, and protecting the freedoms of expression, peaceful assembly, association, and religion. We again renew our call for Russia to immediately end its occupation of Crimea. Our Crimea-related sanctions will remain in force until Russia returns this Ukrainian territory.