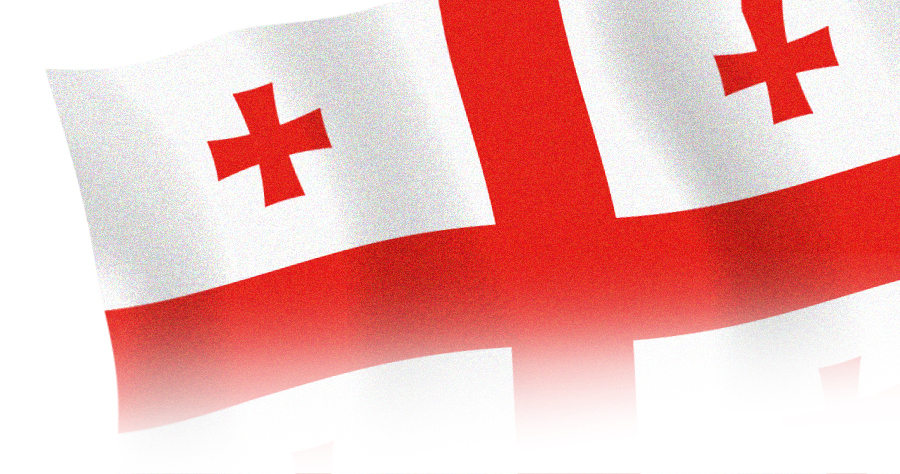 The incident disrupted operations of thousands Georgian government and privately-run websites and interrupted the broadcast of at least two major television stations, directly impacting the Georgian population. This cyber-attack clearly contradicts Russia’s claims that it is a responsible actor in cyberspace and demonstrates a continuing pattern of reckless Russian GRU cyber operations against numerous countries. These operations aim to sow division, create insecurity, and undermine democratic institutions.

The United States calls on Russia to cease its reckless cyber-attacks on Georgia and elsewhere. The stability of cyberspace depends on the responsible behavior of nations. We, together with the international community, will continue our efforts to uphold an international framework of responsible state behavior in cyberspace.

The United States also pledges its support to Georgia and its people as it enhances its cybersecurity and counters malicious cyber actors. We will offer additional capacity building and technical assistance to help strengthen Georgia’s public institutions and improve Georgians’ ability to protect themselves from these kinds of malign activities and respond in effective ways that respect freedom of expression.

Mr. Chairperson, since Russia’s military invasion in August 2008 that left 20 percent of Georgia’s territory under Moscow’s occupation, Georgia has endured nearly 12 years of incessant Russian violations of its territorial integrity and attempts to undermine its democratic development. The fact is, Russia continues to use hybrid war tactics to wage a relentless campaign against Georgia and other countries seeking to strengthen their democracies and integration with Europe. The United States joins the majority of participating States in holding Russia accountable for its violations of international law and Helsinki Final Act commitments, and in opposing Russia’s manifold attempts to undermine countries’ sovereignty, distort the truth and rewrite history.

The United States is committed to supporting Georgia’s right to be free from Russia’s cyberattacks and to maintaining our strategic partnership in the face of Russian malign influence in the region. We remain committed to upholding Georgia’s sovereignty and territorial integrity within its internationally recognized borders.