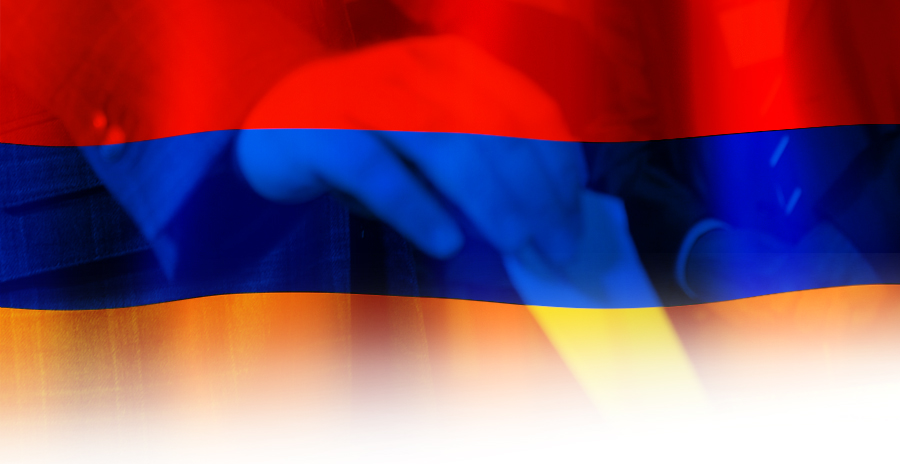 The United States congratulates the people of Armenia on its April 2 parliamentary election, following a period of widespread competition among various parties and blocs in an environment that allowed all viewpoints access to the media. Election Day was generally calm and orderly across Armenia and voters were able to freely exercise their right to vote.

We concur with the preliminary conclusions of the International Election Observation Mission, which assessed elections to have been well administered and fundamental freedoms generally respected, while noting the elections “were tainted by credible information about vote-buying” and pressure on voters. We urge the Armenian government, political parties, and civil society to work together to address these concerns through existing or new legal and enforcement mechanisms.

For 25 years, the United States has been committed to supporting Armenia as it seeks to develop its democratic processes and institutions. During this election, we were proud to partner with the Armenian government, opposition political parties, and civil society – as well as with the European Union, Germany, the United Kingdom, and the United Nations Development Program – in implementing new voter identification technology. With the help of this new technology, procedures within polling stations on April 2 were generally administered without major incident and within guidelines set forth by Armenian electoral laws.

The United States will continue to monitor and analyze reports from the International Election Observation Mission and domestic election observers, as well as to follow the adjudication of election grievances. Now that the election results are known, we encourage all parties – the government, the opposition, and civil society – to continue engaging in peaceful debate and discussion.