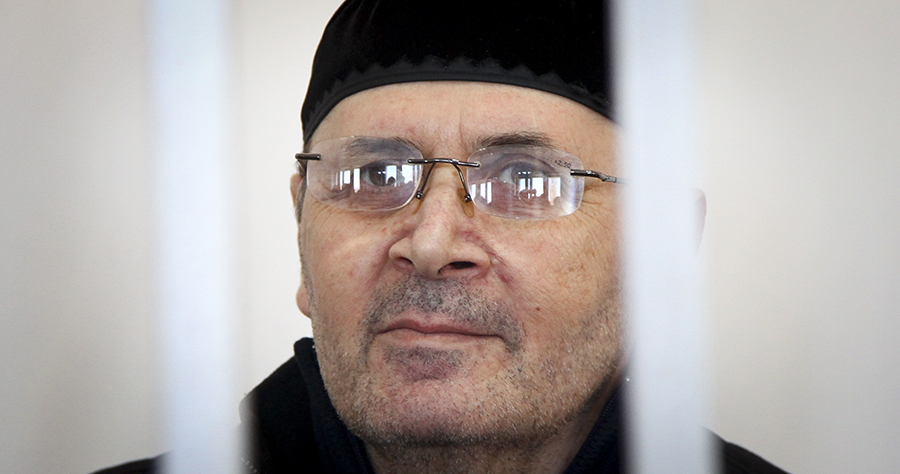 As delivered by Chargé d’Affaires, Michele Siders
to the Permanent Council, Vienna
April 12, 2018

Independent voices, including those of civil society and the media, continue to come under attack in the Russian Federation. The Russian government’s efforts to silence those voices run contrary to Russia’s international obligations and OSCE commitments, particularly those relating to human rights and fundamental freedoms, including the freedoms of expression and association.

The United States condemns the attack on Sirazhutdin Datsiev, the head of NGO ‘Memorial’ in Dagestan, who was reportedly struck on the head on March 28. We agree with Memorial that this cowardly attack is directly connected to Datsiev’s activity exposing human rights abuses and is meant to intimidate and threaten human rights NGOs in the North Caucasus.

We are deeply concerned about the alarming pattern of attacks against Memorial’s offices and personnel in the North Caucasus. These attacks have included a torched car, phone threats to employees, and arson of a Memorial office. We likewise remain deeply troubled by the ongoing pre-trial detention of Oyub Titiev, head of Memorial’s office in Chechnya, on baseless charges, and again call upon Russian authorities to release him immediately.

We share the concerns of the EU and other delegations regarding the case of Gulag historian Yuri Dmitriev. While we welcome the court’s decision to acquit him, we note that he was imprisoned for over a year on these politically motivated charges. We hope that he can quickly move on this senseless ordeal and return to his important work documenting the crimes of the Stalinist era.

The United States is particularly troubled by the Russian government’s decision to add the German Marshall Fund of the United States along with other NGOs to its list of foreign entities whose activities are deemed “undesirable” in the country. The Justice Ministry’s list now names 14 “undesirable” organizations, including the National Endowment for Democracy, the Open Society Foundation, and the U.S. Russia Foundation for Economic Advancement and the Rule of Law.

Russia’s “foreign agents” and “undesirable” organizations laws raise serious concerns about its respect for OSCE commitments and its obligation to respect the right to freedom of association. We again urge the Russian government to reconsider this law and engage in genuine dialogue with NGOs and their supporters.