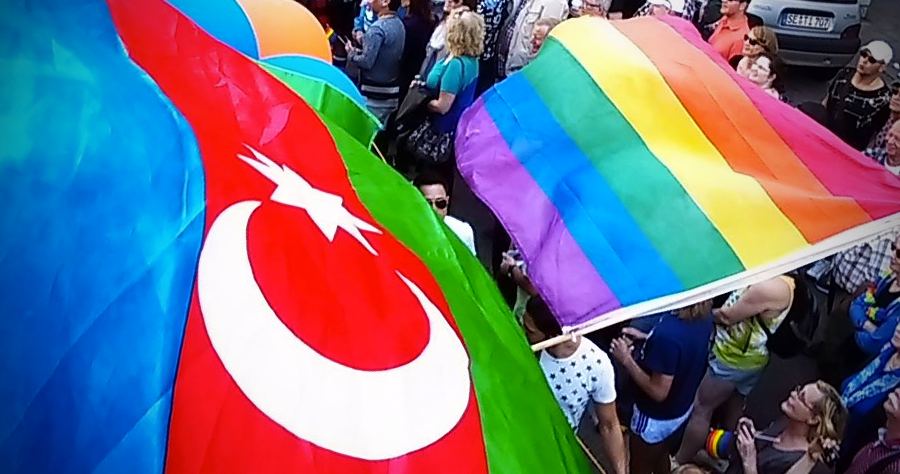 At the 2005 Ministerial Meeting in Ljubljana, OSCE participating States committed to “consider increasing their efforts to ensure that national legislation, policies, and practices provide to all persons equal and effective protection of the law and prohibit acts of intolerance and discrimination…”  States likewise committed to “strengthen efforts to provide public officials, and in particular law enforcement officers, with appropriate training on responding to and preventing hate crimes, and in this regard, to consider setting up programmes that provide such training, and to consider drawing on ODIHR expertise in this field and to share best practices.”

In connection with these and other relevant OSCE commitments and international obligations, the United States wishes to express its concern over reports from Azerbaijani civil society that in recent weeks law enforcement officials detained dozens of gay and transgender individuals following raids. Allegations of abuse and mistreatment in custody by law enforcement officials have been reported. We note a statement by Azerbaijan’s Interior Ministry that denied police had targeted or discriminated against members of “sexual minorities,” and said the arrests were part of a crackdown on prostitution. Civil society activists dispute these claims, and note that not one individual was charged with prostitution.

Like all participating States, Azerbaijan has committed to protecting and upholding the human rights and fundamental freedoms of all. The rights of LGBTI persons are human rights, and we urge Azerbaijan to uphold and respect its international human rights obligations and commitments. The United States will continue to follow this situation and to engage the Azerbaijani government on issues of human rights and democracy.