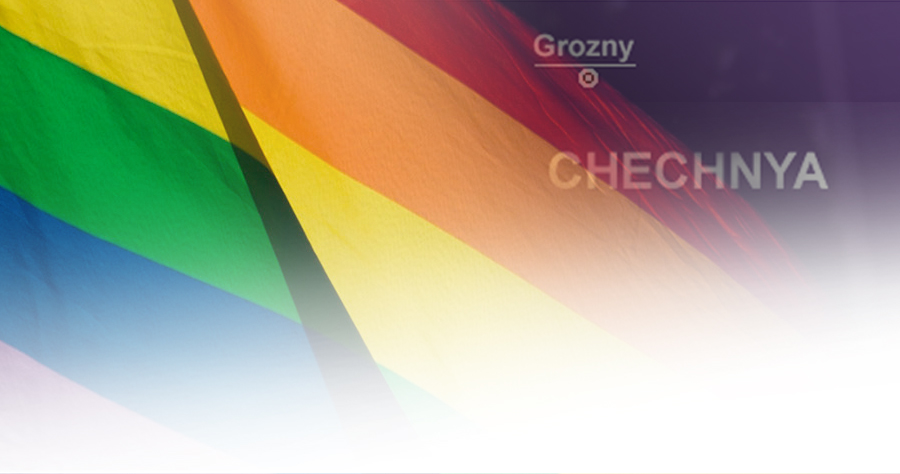 Rainbow flag over map of Chechnya

On Continued Reports of Arrests, Unlawful Detention, Torture, and Killing of Gay Men by the Chechen Government

The United States continues to be disturbed by reports of arrests, unlawful detention, torture, and killings of people in Chechnya based on their sexual orientation, as well as those subjected to abuse by association. These violations and abuses of human rights cannot be ignored – Russian authorities must immediately investigate these allegations, hold anyone involved accountable, and take steps to prevent future violations and abuses. Justifying this violence under the guise of purported “cultural norms and traditions,” as the Russian Federation attempted to do when we first raised this issue in the Permanent Council on April 6, is simply inexcusable.

We are also deeply troubled by the escalating threats against the investigative newspaper Novaya Gazeta, which broke this story. On April 3, at a gathering of over 15,000 people at Grozny’s central mosque, Adam Shahidov, an advisor to Chechen leader Ramzan Kadyrov, and the mosque’s leaders and congregation vowed retaliation against Novaya Gazeta. The Russian government must make clear at the highest levels, and in the strongest terms, that such threats against the press are unacceptable.

We note the growing chorus of international voices condemning the reported heinous abuse in Chechnya and demanding accountability. Five experts who advise the United Nations Human Rights Council said in a statement: “These are acts of persecution and violence on an unprecedented scale in the region and constitute serious violations of the obligations of the Russian Federation under international human rights law.” In a public statement, Director of the OSCE Office for Democratic Institutions and Human Rights Michael Link said, “it is incumbent upon Russian Federation authorities to intervene and protect all those remaining at risk, as well as ensure accountability for any violations.” Numerous credible human rights and other non-governmental organizations have spoken out against the violence.

The Russian government’s response has so far been completely inadequate. During a televised meeting with President Putin on April 19, the head of Chechnya, Ramzan Kadyrov, denied the allegations, calling them “slanderous.” On April 20, Kremlin spokesman Dmitri Peskov reportedly told journalists that Russian authorities had found no evidence that the Chechen police had arrested gay men. Neither President Putin nor Mr. Peskov used these opportunities to condemn previous statements by Chechen authorities that condoned violence against LGBT persons.

We repeat our steadfast support for efforts by Russian civil society groups. Committed to assisting the victims, they have appealed to the Investigative Committee of the Russian Federation, demanding an investigation of the reports of arrests, unlawful detention, torture, and killings, and calling for condemnation by Russian authorities of the public statements made by local Chechen authorities.

The United States reiterates our calls to the Human Rights Ombudswoman and the Presidential Human Rights Council Chairman for the Russian government to thoroughly investigate these reports and hold all those responsible accountable, to reject the hateful statements by some Chechen authorities justifying violence and killings, to make clear that the Russian government does not condone such actions, and to protect victims of this violence, as well as the civil society activists who seek to protect them. We further remind Russia of its international obligations and OSCE commitments to respect the human rights and fundamental freedoms of all people.