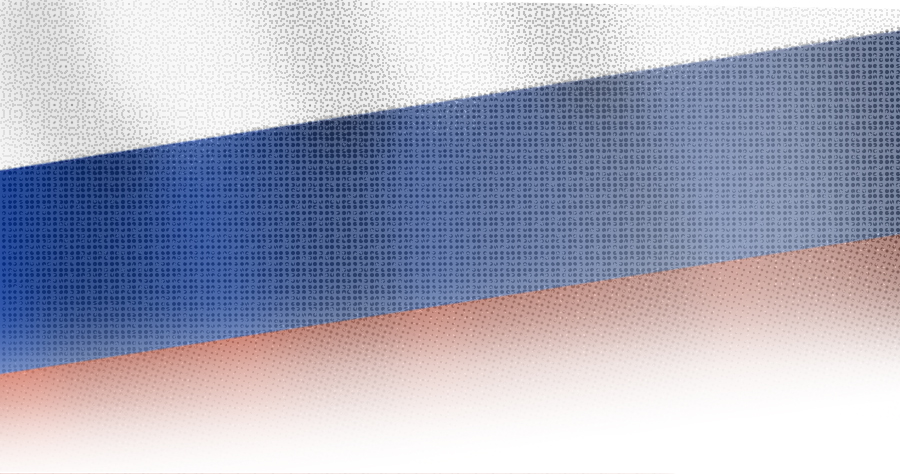 Designation Under Russia’s “Undesirables” Law of Open Russia, the Open Russia Civic Movement, and the Institute of Modern Russia

In contradiction of these and other OSCE commitments, Russian President Putin signed a bill into law two years ago that gives prosecutors the power to declare foreign and international non-governmental organizations “undesirable” and shut them down. This law further restricts the work of civil society in Russia, stifles independent voices, and is another intentional step by the Russian government to isolate its people from the world.

Under the law, NGOs have been labeled as “undesirable” by the Prosecutor General, in concert with the Ministry of Foreign Affairs, for posing a risk to the constitutional order, national security, or defense of the Russian Federation. These organizations face having their assets seized, websites banned, and offices closed, in addition to prohibitions on circulating informational materials. Foreign citizens who are found to be participating in the activities of an organization deemed undesirable could be banned from entering Russia under the law.

The law also includes heavy fines and criminal liability for both the NGO and its employees, or anyone else seen to be “collaborating” with an undesirable organization. Members of an organization found to be engaged in “undesirable” activities more than twice in one year may face sizeable fines and up to six years of imprisonment. This law is separate from Russia’s so-called “foreign agents” legislation, which targets domestic Russian NGOs.

We are deeply troubled by the Russian Government’s decision to designate Open Russia, the Open Russia Civic Movement, and the Institute of Modern Russia as so-called “undesirable” foreign organizations. We reject the notion that these and other international civil society organizations are a threat to Russia. If Russia hopes to build a strong, democratic government with a dynamic, competitive economy, it should value and support, not harass and criminalize such independent voices.

We again call on the Government of Russia to uphold its international obligations and OSCE commitments to promote and protect human rights and fundamental freedoms and to cease restrictions on the work of civil society organizations in Russia.