Home Home | News & Events | On the Fortieth Anniversary of the Founding of the Moscow Helsinki Group: Statement to the PC 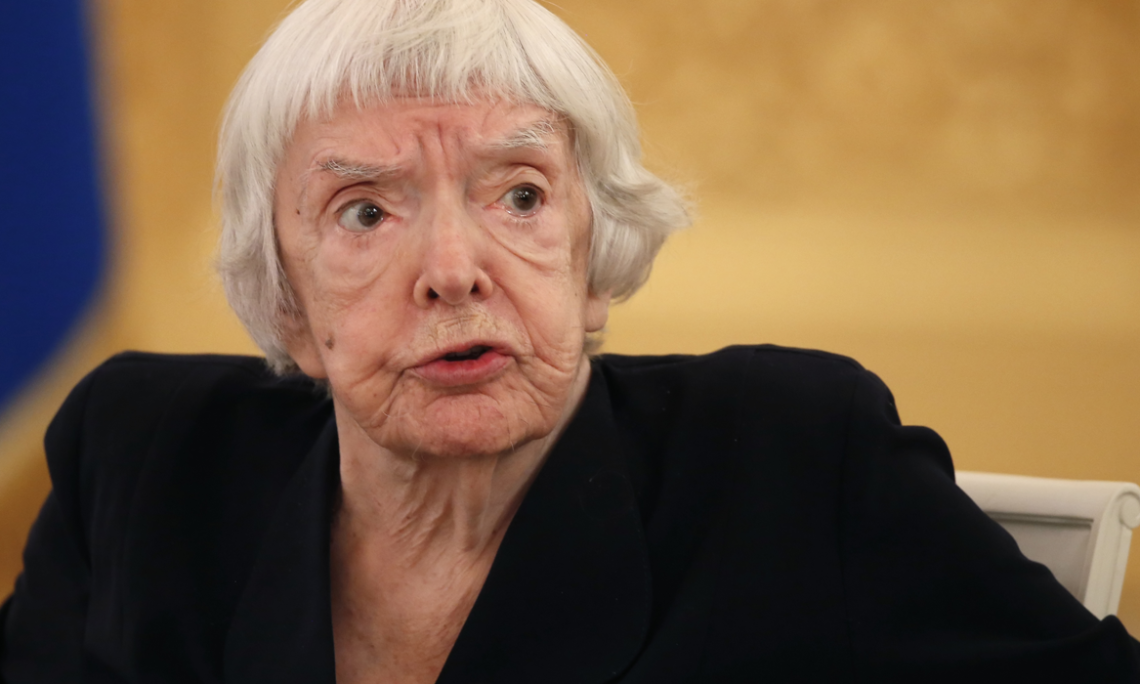 Forty years ago today, in Moscow, a small group of brave citizens, led by physicist Yuri Orlov, breathed life into what we now call the Human Dimension of the OSCE. The previous August, with great fanfare, Leonid Brezhnev had joined 34 heads of state and government in signing the Helsinki Final Act, the first major international instrument to link respect for human rights within states to lasting security and cooperation among states. This group of citizens boldly called a press conference and challenged the Soviet government to live up to the promises it had made on paper. Thus was born the citizens’ Helsinki monitoring movement.

In the face of unrelenting Soviet repression, the Moscow Helsinki Group and its affiliates went on to prepare hundreds of carefully researched reports documenting violations and abuses of human rights across the Soviet Union, issuing scores of appeals to the Soviet government and the international community. It is ironic to note that the subject of the Moscow Helsinki Group’s very first report was the plight of Crimean Tatar activist and then-political prisoner Mustafa Dzhemilev — the same Crimean Tatar leader who today is barred from his native Crimea by Russia’s occupation authorities.

Similar citizens’ groups formed in Ukraine, Lithuania, Georgia, and Armenia. Poland’s Workers’ Defense Committee and Czechoslovakia’s Charter ’77 invoked the Helsinki Final Act and began to monitor violations and abuses in their own countries. In the west, non-governmental groups pressed their own governments to raise human rights violations and abuses at Helsinki follow-up conferences. One after another, members of the original monitoring groups in the Soviet Union were harassed, threatened, arrested, convicted, imprisoned, or internally exiled or forced to leave the country. By the Gorbachev era, 11 had perished in Soviet prisons and camps or had died in foreign exile.

Today, under the leadership of one of its original members, Lyudmila Alexeyeva, the Moscow Helsinki Group continues, undaunted, as a new generation helps carry its work forward, advancing the still unfinished cause of human rights and dignity, justice and the rule of law, tolerance and democratic values. So, too, in many of our countries, the United States included, citizens’ monitoring organizations hold governments – their own and others — accountable for the complete fulfillment of their OSCE commitments. And that is just as it should be. As we all declared in Astana in 2010:  “We reaffirm categorically and irrevocably that the commitments undertaken [in] the field of the human dimension are matters of direct and legitimate concern to all participating States and do not belong exclusively to the internal affairs of the State concerned.  We value the important role played by civil society and free media in helping us to ensure full respect for human rights, fundamental freedoms, democracy, including free and fair elections, and the rule of law.”

The OSCE process as we now know it, and so much of the progress we have made, would not have been possible without the pioneering contributions of the Moscow Helsinki Group and of the civil society groups it inspired. On their Fortieth Anniversary, we salute the noble women and men of the Moscow Helsinki Group — past and present. The most fitting way we can honor them is to defend the human rights activists and civil society organizations in the OSCE region and across the globe that remain under extreme pressure — and are falsely accused of being foreign agents — just for insisting that their governments live up to the international commitments they made to respect the human rights of all.