Home Home | News & Events | Freedom of Expression Concerns in the OSCE Region: Statement to the PC 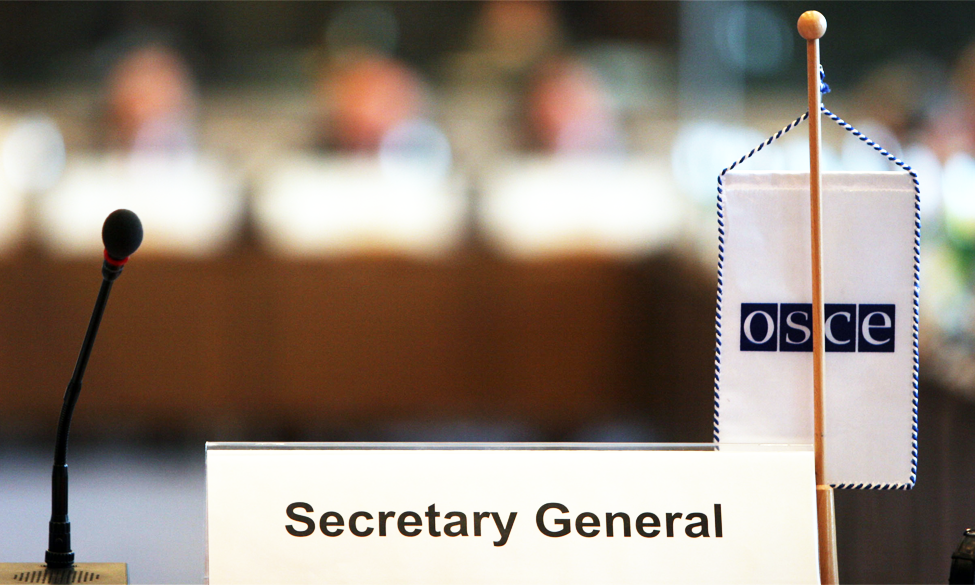 The exercise of freedom of expression, including by a free, independent press, forms a critical foundation for prosperous, open, democratic, and secure societies, allowing individuals to access information and hold their governments accountable. Regrettably, the actions of some participating States in the past few weeks do not appear to be consistent with OSCE commitments on free expression that we have all pledged to uphold. Threats of violence, physical intimidation, and incarcerations of journalists or civil society members have no place in a democracy.

The United States echoes the concern expressed by the Representative on Freedom of the Media Mijatovic in her press release about the police beating of Belarusian journalist, Pavel Dobrovolski, on January 25. Law enforcement and other government officials should seek to support free expression by the media, not intimidate or punish journalists for simply doing their job.

Additionally, the United States finds troubling recent actions by authorities in Kazakhstan that would appear to restrict individual free expression. On January 22, Kazakhstani courts sentenced bloggers Serikjan Mambetalin and Ermek Narymbaev to prison sentences for posts they made on social media deemed in violation of Article 174 of the Criminal Code (incitement of social, interethnic, racist or religious hatred). They posted excerpts of an unpublished book about Kazakhstan’s alleged dependence on Russia. We are concerned this law might have been used in these cases to deny these citizens their right to free expression as guaranteed under the Kazakhstani Constitution and in accordance with Kazakhstan’s international and OSCE commitments.

We urge all OSCE participating States to avail themselves of the assistance and expertise of the Office of the Representative on Freedom of the Media in upholding their commitments.

As delivered by Deputy Chief of Mission Kate Byrnes to the OSCE Permanent Council, Vienna