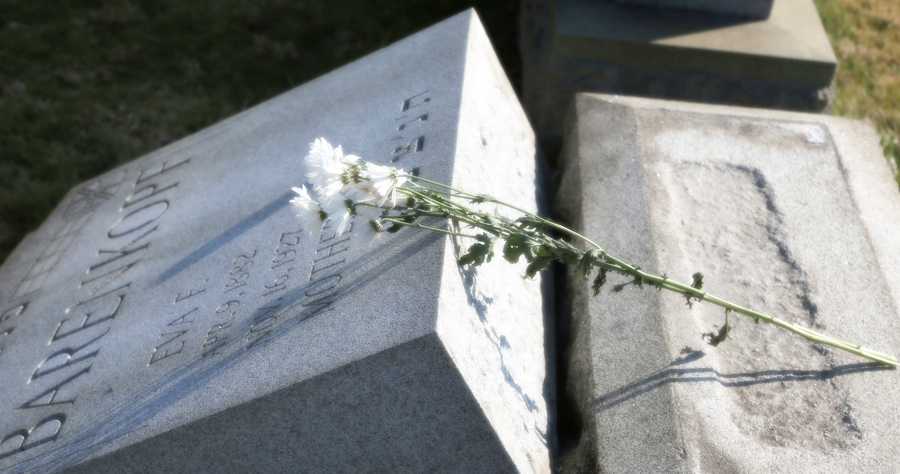 Hate Crimes in the United States

In keeping with the U.S. practice of openly discussing challenges our country faces in upholding our common OSCE commitments, we are reporting to the Permanent Council on recent hate-related violence in the United States. On February 8, James Benjamin Jones pleaded guilty to federal hate crimes for threatening two halal grocery stores in Fort Myers, Florida in 2016. The Federal Bureau of Investigation and the Fort Myers Police Department investigated this matter, and Mr. Jones admitted that he had threatened the owners of these stores. In June 2016, Mr. Jones threatened to harm the owner of Halal Meat and Grocery if he did not close down his business, and threatened to “blow up all Muslims.” In July 2016, Mr. Jones threatened the owner of Sahara Mediterranean Market, telling him to close his business down.

Acting Assistant Attorney General Thomas Wheeler stated that Mr. Jones had “made violent threats in an attempt to extinguish people’s economic livelihood simply because of their religion,” and reaffirmed the Justice Department’s commitment to vigorously prosecute the federal laws that prohibit such conduct.

On March 3, Deep Rai, a United States citizen of Indian origin, was shot in front of his home in Washington State. Mr. Rai told police that the assailant had said, “go back to your own country.” Local police have asked the FBI and other law enforcement agencies for help in finding the gunman. The FBI’s Seattle Field Office, the Department of Justice’s Civil Rights Division, and the U.S. Attorney’s Office for the Western District of Washington have opened a civil rights investigation. The FBI is working with local law enforcement partners and will collect all available facts and evidence to determine if there is a federal civil rights violation. We wish Mr. Rai a full and quick recovery.

The attack on Mr. Rai bears a disturbing resemblance to the shooting of Srinivas Kuchibhotla and Alok Madasani, two immigrants from India shot in Kansas on February 22. The suspect in that case, Adam Purinton, shot both men, as well as another individual who attempted to intervene. Mr. Kuchibhotla subsequently died from his injuries. We extend our deepest sympathies to Mr. Kuchibhotla’s family and friends. The United States condemns this heinous crime and commits to combat hate and intolerance in all their ugly forms.

Civil society organizations have called on U.S. authorities to take immediate action in response to the recent upsurge in hate crimes and related incidents. For example, the New York-based Sikh Coalition has urged authorities in Washington State to investigate the shooting of Mr. Rai as a hate crime, and called on U.S. government officials to forcefully condemn such attacks and take concrete actions to prevent them. Such activism demonstrates how civil society plays a significant role in the fight against hate crimes and intolerance.

We will update the Permanent Council on efforts by local and federal authorities to address these hate incidents, as well as on broader efforts to address intolerance and discrimination in the United States.

The United States will continue to use the Permanent Council to deal frankly with our work addressing hate crimes and other issues relevant to the implementation of our common OSCE commitments. The United States will also use the Permanent Council to raise genuine concerns that arise with regard to such issues in other participating States and we hope to receive thoughtful and principled responses. We look to other participating States to make similar use of this unique forum.