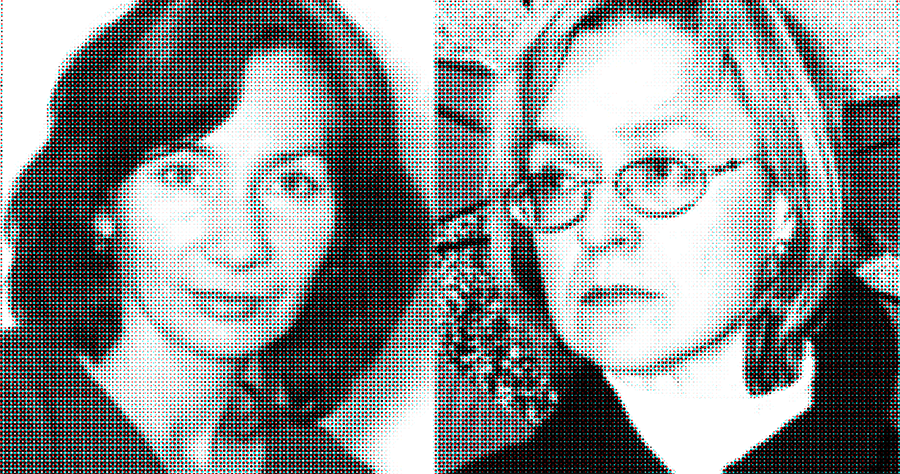 As prepared for delivery by Ambassador James Gilmore III, Head of Delegation
to the 2019 Human Dimension Implementation Meeting, Warsaw
September 18, 2019

Being a journalist sometimes means putting oneself in the line of fire to cover breaking stories. As the participating States recognized in the Milan Ministerial Council Decision on Safety of Journalists, women journalists face distinct risks in the conduct of their work beyond the well-known dangers of the battlefield. The same is true of other women working in professions in which women have been historically underrepresented and which have high levels of public exposure, including women human rights defenders and public officials.

Sexualized and hateful rhetoric plagues women journalists around the world. Far more often than men, women journalists are the targets of verbal abuse, especially online. A 2018 Amnesty International study found that every 30 seconds an abusive tweet was sent to a woman journalist or politician. This type of intimidation risks normalizing abuse of women.

According to a recent International Federation of Journalists survey, almost two-thirds of women journalists (64 percent) have received online death or rape threats, sexist comments, obscene images, or have been victims of cyberstalking. An International Women’s Media Foundation survey found that more than half of women in the media have suffered threats or physical attacks. Nearly one-third considered leaving the profession because of it.

Women journalists have demonstrated extraordinary bravery in the Russian Federation – the most deadly place for journalists in the OSCE region. Anna Politkovskaya and Natalia Estemirova were both murdered, in 2006 and 2009 respectively, for their critical reporting on Chechnya. Russia has failed to conduct a thorough, impartial, and effective investigation into their murders.

Ukraine saw a 50 percent increase in physical assaults against female journalists in 2018. Impunity from prosecution after these attacks is at the core of this troubling rise. For instance, Radio Free Europe/Radio Liberty anti-corruption reporter Kateryna Kaplyuk and a cameraman were assaulted by government officials they were attempting to interview in a village in the Kyiv region in March. We urge the Government of Ukraine to take seriously its responsibility to prosecute all those responsible for violent attacks against female journalists.

In Serbia, the United States is concerned about the decline in the safety of women journalists. On July 4, N1 TV Reporter Zana Cimili received death threats via social media, including some allegedly against her daughter. Tatjana Vojtehovski also faced death threats against her and her daughter because of her reporting. Her attacker received eight months of house arrest. Serbia should do much more to punish cyberstalking, threats and technology-facilitated violent offenses and to protect and defend the courageous work of women journalists.

In March 2019, the United States honored Montenegrin investigative journalist Olivera Lakic with the Secretary’s International Women of Courage Award for her work to uncover crime and corruption despite repeated threats to herself and her daughter.

A recent media campaign in Azerbaijan against independent journalist-in-exile Sevinc Osmanqisi is illustrative of the problem of sexualized harassment of women journalists. In April, after running an audiotape of Osmanqisi’s phone conversation with a Germany-based journalist, Azerbaijan’s pro-government REAL TV made salacious comments about her and threatened to publish alleged intimate photos of her. Following REAL TV’s smear campaign, various other government-influenced or government-operated media outlets harassed Osmanqisi by making spurious charges about an alleged intimate relationship and otherwise impugning her character.

The United States applauds the work that the OSCE has done to raise awareness of violence and threats specifically targeting women journalists. OSCE Representative on Freedom of the Media Harlem Désir has elevated the safety of women journalists with projects like the documentary A Dark Place and his support for full implementation of the 2018 Ministerial Council Decision.

We hope that participating States will continue to work with Mr. Desir and his office to ensure protections are enforced and that crimes committed online and off against women journalists are investigated and prosecuted to the fullest extent of the law.