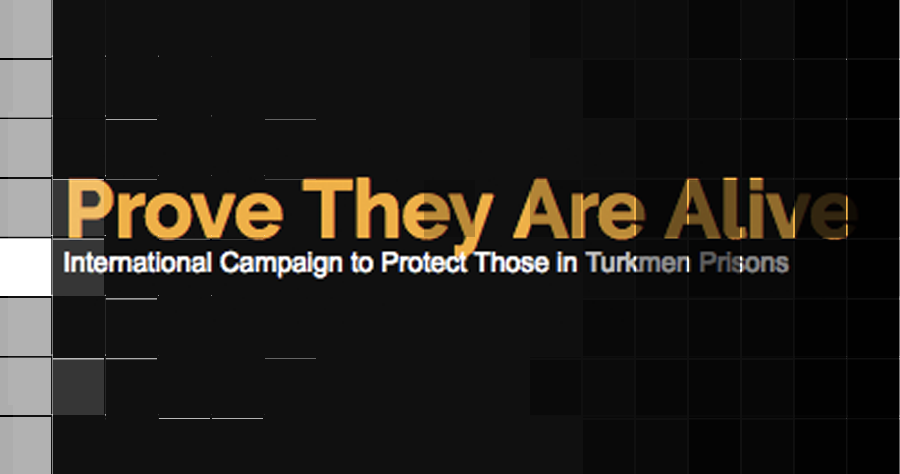 HDIM: Any Other Business. Turkmenistan – the Moscow Mechanism

For many years, this agenda item has been used to follow up on the use of the Moscow Mechanism. It is up to the participating States to follow up on the concerns that gave rise to its use. It is in this framework that the delegations of Austria, Canada, Denmark, France, Germany, Ireland, Lithuania, the Netherlands, Sweden, Switzerland, the United Kingdom, and the United States would like to raise continuing concerns about human rights in Turkmenistan.

This year marks the fifteenth anniversary of the invocation of the Moscow Mechanism concerning Turkmenistan. We continue to lack adequate information on many individuals who have been arrested by authorities and disappeared in state custody, with no accounting for their fate or whereabouts. NGOs have documented numerous cases of individuals whose fate is still unknown – including former OSCE Ambassador and Foreign Minister Batyr Berdiev and former Foreign Minister Boris Shikmuradov. It is feared that many of those who have disappeared have been subjected to torture and abuse, and possibly death. Their families have no information on their whereabouts or their health, or even whether they are dead or alive.

They have a need to know the fate, health, and whereabouts of their loved ones.

Turkmenistan’s new constitution represents progress as it contains an official prohibition of torture and ill-treatment; however, this positive step should be accompanied by effective implementation of all Turkmenistan’s Convention Against Torture obligations.

In the OSCE, Turkmenistan has committed itself to “ensure that all individuals in detention or incarceration will be treated with humanity,” and to “observe the U. N. Standard Minimum Rules for the Treatment of Prisoners as well as the U. N. Code of Conduct for Law Enforcement Officials.”

We call on Turkmenistan to:

• Provide information to the families of persons in custody who previously have been reported as having disappeared, including their current place of detention and details of their custodial sentence, if any;

• Facilitate access for international monitors, diplomats of locally resident embassies, and relatives to visit identified persons who remain in detention;

• Facilitate access to medical care and legal counsel of choice for those who remain in detention;

• Cooperate with relevant UN mechanisms and treaty bodies; in particular by responding constructively to the views of the UN Human Rights Committee;

• Release from custody those individuals whose prison term has ended, or whose health condition would justify an early release for humanitarian reasons.

We highly value dialogue with the government of Turkmenistan, and trust that it will continue to engage with us constructively and in good faith.