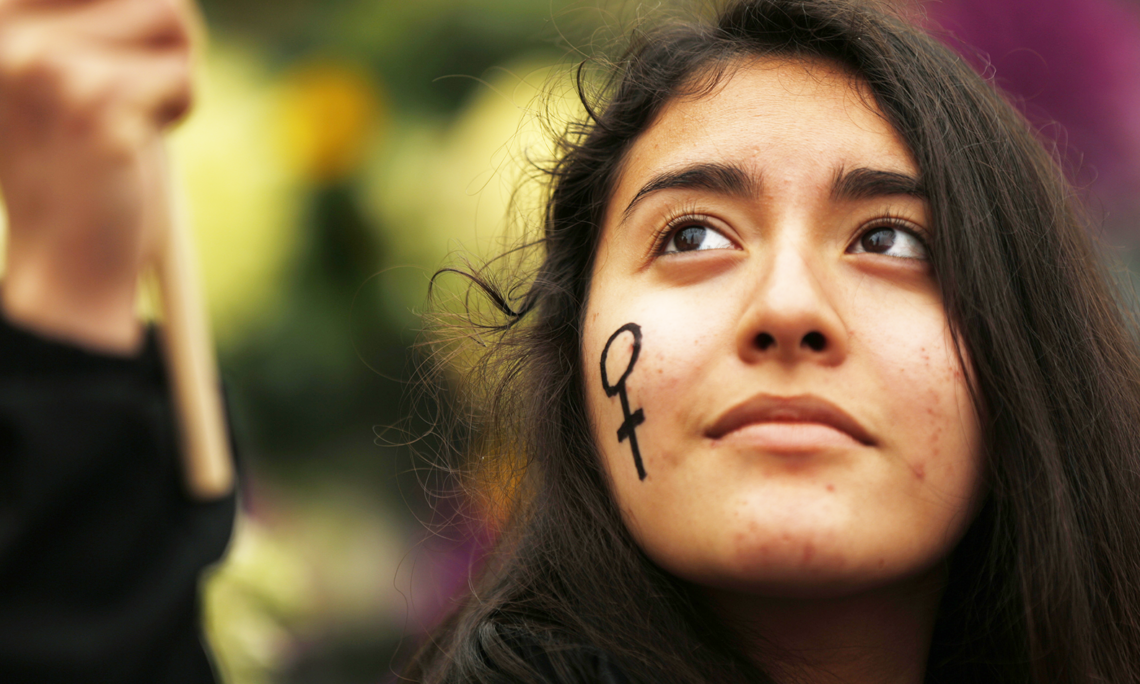 Working Session 15: Tolerance and non-discrimination 2, including: Equal opportunity for women and men in all spheres of life, including through implementation of the OSCE Action Plan for Promotion of Gender Equality

As prepared for delivery by Harry Kamian,
Chargé d’Affaires of the U.S. Mission to the OSCE
Warsaw, September 19, 2018

When women do better, countries do better. Yet in every country women and girls face particular challenges that hold them back from full, meaningful participation in all parts of society. Advancing gender equality and the empowerment of women and girls is not only just, it is essential to global peace, prosperity, and security. The United States is committed to this worldwide effort.

That is why President Trump signed into law the Women, Peace, and Security Act last October. The new law affirms the United States’ commitment to expanding women’s leadership role on the issues of international peace and security, especially efforts to prevent conflict and atrocities, promote peace and counterterrorism, and counter violent extremism.

No country can afford to have women kept from advancing in the workplace because of sex discrimination and harassment, discriminatory laws, regulations, and business conditions, or lack of access to property rights, finance, training, technology, markets, mentors, and networks. We note in this context that Kazakhstan, Tajikistan, Turkmenistan, Armenia, and Belarus still lack specific laws against sexual harassment, including in the workplace.

Reports show that, if the world were to close the gender gap in workforce participation, global GDP would increase $28 trillion by the year 2025. That is precisely why President Trump galvanized the creation of the Women’s Entrepreneurship Finance Initiative through a U.S. contribution of $50 million at the G20 Leaders Summit last summer. With contributions from international partners, the initiative has leveraged more than $340 million to help advance women’s entrepreneurship around the globe.

Empowered women and girls also can be important agents in changing the attitudes that underlie sexual violence. Too many women exit the office only to be harassed on the street or abused at home.

We welcome a new law in France that allows for on-the-spot fines for harassment of women on the street or on public transportation and outlaws taking photos under a person’s clothes without their consent.

In my country, we’re still working hard on the problem of gender-based violence. Over the last year we have heard from many brave women who came forward to hold accountable the men who had abused their professional power and sexually harassed or even assaulted women in the workplace. Many of those men are now facing criminal allegations. Others were fired by their companies for unprofessional behavior.

We have seen first-hand that progress is possible when government, service providers, and civil society work together. That’s why the United States also has a comprehensive global strategy that focuses on both prevention and response. U.S. assistance supports local efforts to provide social services for survivors and witnesses. They aim to improve the justice sector’s response. And they foster the policy and legislative development essential to expanding the legal remedies, protections, and coordination needed for preventing, investigating, and prosecuting gender-based violence.

We urge participating States to consider how laws that allow men to buy women’s bodies for sexual services undermine gender equality. Prostitution is a highly gendered phenomenon. The vast majority of purchasers are men, and the vast majority of the purchased are women and girls. Prostituted women are all too often from minority groups suffering from lack of access to economic and educational opportunity. 80 to 95 percent of prostituted women and girls report that they have suffered some form of sexual violence before entering prostitution. Sixty-two percent of prostituted women report having been raped while working as prostitutes, and 68 percent suffer from post-traumatic stress disorder – a percentage similar to that of torture victims. Prostitution perpetuates the attitudes of male dominance and misogyny that drive gender-based violence. Prostitution is a symptom of a society that is failing its women and girls. We commend France for changing its law to criminalize the purchase of sex.

The United States urges all participating States to redouble efforts to strengthen and implement all laws aimed at preventing gender-based violence. We welcome Uzbekistan’s presidential decree of July 2 to prevent violence against women by increasing in the number of shelters and increasing punishment for perpetrators of violence against women. We remain very concerned that protections against domestic violence have been weakened in Russia. According to Ministry of Internal Affairs statistics cited by NGOs, approximately 12,000 women die annually from domestic violence in Russia. A majority of domestic violence cases filed with authorities were either dismissed on technical grounds or transferred to a reconciliation process that focused on preserving the family rather than on punishing the perpetrator.

The United States congratulates the Kyrgyzstani authorities for holding accountable those responsible for the death of 20-year-old Burulai Turdaaly Kyzy, who was murdered while in police custody by the man who had attempted to kidnap her. Although “bride kidnapping” is illegal in Kyrgyzstan, the law is not always enforced. We encourage the Kyrgyz Republic to implement to the fullest extent possible the laws protecting women from this horrific practice.

Far too many states still deny women the exercise of their human rights, discriminate based on sex, pose obstacles to women’s ability to contribute to economic development, or fail to uphold the laws intended to protect them. As a result, communities and entire countries are deprived of the substantial contributions that women can make. We all need to create safe, healthy, free, and opportunity-rich environments that empower girls to attain their aspirations.

The United States welcomes further discussion on how participating States can reach their full national potential by treating women equally.