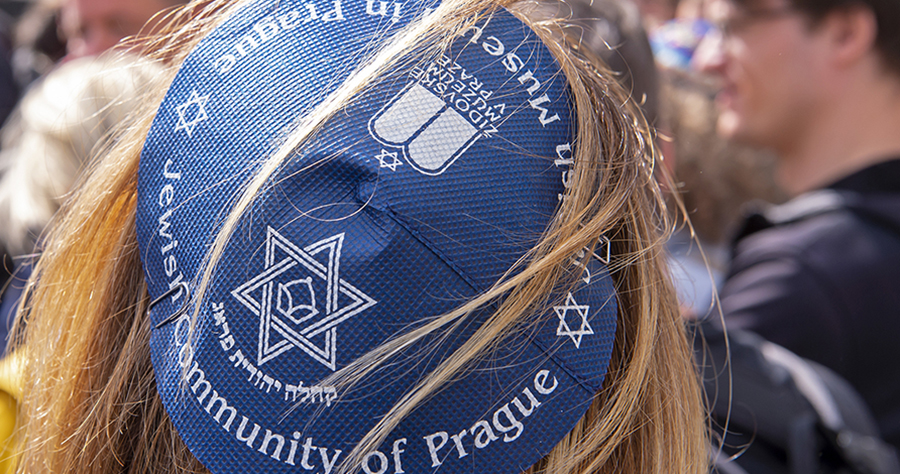 The United States commends the Italian Chairmanship for hosting the January conference on the Responsibility of States, Institutions, and Individuals in the Fight against Anti-Semitism. My government’s takeaway from the conference, and I hope it is shared by all here today, is that taking responsibility means taking action. And our actions must be informed by one overarching truth: there is no justification for anti-Semitism. Ever.

Despite the lessons that we all should have learned from that singular horror of the last century, anti-Semitism is not a relic of the past but a present reality. We are alarmed at the spread of extremist ideologies. And today, the vile messages of anti-Semites gain global reach through the use of technology.

Too many governments proclaim policies of “zero tolerance” but fail to call out and condemn anti-Semitism when it arises. Today, there is clear need for governments to identify, monitor, and combat anti-Semitism in all of its ugly forms, both traditional and contemporary. We urge all governments that have not yet done so to embrace the International Holocaust Remembrance Alliance’s working definition of anti-Semitism and apply it to relevant policy-making, educational curricula, and awareness-raising efforts in cooperation with civil society. It is also critical that governments partner with civil society to advance strong counter narratives. The investigation and prosecution of hate crimes against Jews and others remain vitally important.

At home and abroad, the United States is committed to protecting the freedom to practice one’s faith. That is why this July Secretary of State Pompeo hosted the first Ministerial to Advance Religious Freedom — which we will talk about in the next session — and why we welcome the Italian Chairmanship’s plans to host a conference this October on combatting intolerance and discrimination against Christians and Muslims that will complement the January conference on anti-Semitism.

ODIHR’s “Turning Words into Action to Address Anti-Semitism” Project also has been a helpful initiative. The Project brings together members of Jewish, Romani, Muslim, immigrant, and other communities across generations from throughout the OSCE region. The participants engage in educational activities, exchange experiences, and build coalitions for combatting anti-Semitism and other forms of intolerance. ODIHR’s June publication, Coalition Building for Tolerance and Non-Discrimination, is a useful resource, and we look forward to ODIHR’s forthcoming publication focused on combatting hate crimes against Muslims.

We urge participating States to better utilize OSCE Tolerance instruments to put our common commitments into practice. We commend the contributions of the Chair’s Tolerance Representatives. The United States remains committed to working with governments, businesses, faith communities, and civil society across the OSCE region to condemn and combat intolerance based on religion or belief.