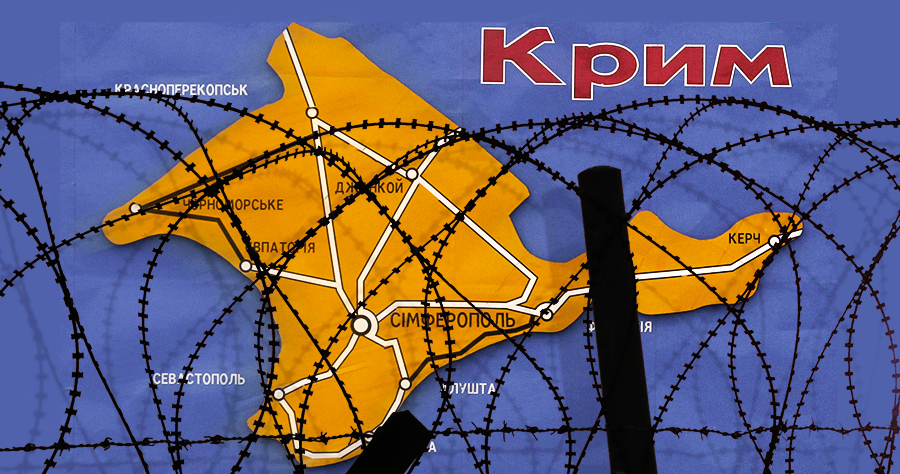 Madam Moderator, the United States would like to respond to the earlier speakers who registered as journalists but have presented themselves in these sessions as though they are government representatives.

The speakers today and yesterday have repeatedly urged attendees to visit Crimea and to see how wonderful things are there. If these poorly disguised Russian government representatives would like to increase international visibility and awareness regarding conditions in Crimea, I would urge them to allow the OSCE’s Special Monitoring Mission, which Russia has blocked from fulfilling its mandate to report on the situation on the entirety of Ukraine, which includes Crimea.

I would also encourage Russia to allow the UN Human Rights Monitoring Mission in Ukraine and outside civil society organizations to operate in Crimea and report on the widespread human rights abuses there. That would be a lot more effective in revealing the truth in Crimea.

On War Crimes, the United States has historically been and will continue to be a strong supporter of meaningful accountability with appropriate mechanisms, including through the use of domestic judicial procedures.

And Madam Moderator, just very quickly, with respect to Julian Assange, I’m not going to litigate that here. But I will remind all of you that the United States has a legal system that will ensure that he has due process and that United States law protects individuals in the justice system from being mistreated.