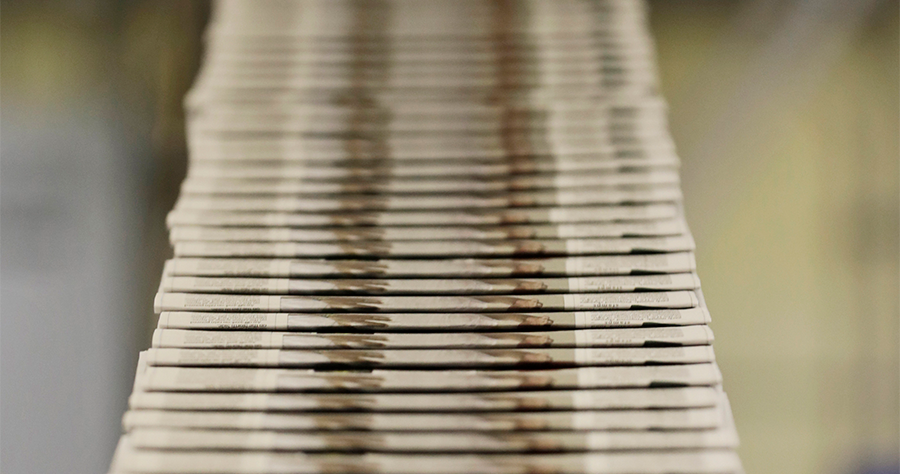 The United States welcomes this special session on the safety of journalists. This is a topic we are sadly familiar with: just over a year ago, five employees of the Capital Gazette were gunned down in Annapolis, Maryland—just 30 miles from the U.S. Capitol building. The trial of the alleged perpetrator is proceeding in Maryland.

During the first half of this year, OSCE Representative on Freedom of the Media Harlem Désir documented more than 90 other attacks and threats against journalists in the region, including one bombing, three shootings, and seven arson attacks. Journalists involved in investigative reporting and the uncovering of official corruption are frequent targets of threats, intimidation, and even killings.

OSCE Representative Désir also found that there has been no credible accountability for eighty five percent of the 400-plus killings of journalists in OSCE participating States over the past 25 years.

At the December 2018 Milan Ministerial, all 57 participating States committed to improve the safety of journalists. Attempts to silence the voices of the media through intimidation and violence should not be accepted or ignored.

The United States condemns Russia’s investigation of RFE/RL contributor Svetlana Prokopyeva for purportedly “justifying terrorism.” It is unacceptable that Russian authorities have taken steps to lock her out of the Russian financial system.

Moscow also regularly uses the legal system to imprison journalists critical of the government, including Dagestani editor Abdulmumin Gadzhiyev Sochi journalist Aleksandr Valov. In Russia-controlled eastern Ukraine, RFE/RL contributor Stanislav Aseyev has been held captive by Russia-led forces since 2017. Blogger Nariman Memedeminov from Russia-occupied Crimea is one of dozens of Crimean Tatars wrongfully imprisoned on terrorism charges in retaliation for opposing the occupation.

We note that this year marks the 15th anniversary of the killing of American journalist Paul Klebnikov in Moscow. It is deeply disappointing that neither the perpetrators nor those who might have ordered his killing have been brought to justice.

Earlier this year, Turkey witnessed a spate of violence against journalists with attacks ranging from beating to shooting. The United States condemns the physical assaults on Yavuz Demirag, Hakan Denizli, Ergin Cevik, Murat Alan, Sabahattin Onkibar, and Idris Ozyol, all of which took place within a matter of weeks. We urge Turkish authorities to undertake independent investigations into these attacks and to hold the perpetrators accountable.

The swift release of Yavuz Demirag’s attackers and the subsequent decision by Turkish prosecutors to detain and charge Demirag with insulting the president set a disturbing precedent. Using the judicial system to intimidate members of the press, including imposing fines and imprisoning members of the media, can stifle freedom of the press as effectively as physical threats to journalists’ safety.

The United States is troubled by violence directed at journalists in Greece this past year. We condemn the beating of reporters Thomas Iacobi and Kostis Ntantamis as well as the bomb attack on Skai TV and Kathimerini and the arson against CNN Greece investigative reporter Mina Karamitrou.

Authorities have a responsibility to protect journalists who report on public demonstrations. On June 20, journalists covering protests in Tbilisi, Georgia were seriously injured by rubber bullets fired by riot police, whom journalists accused of intentionally targeting them even after they had identified themselves as media representatives.

Vadim Komarov, an investigative journalist who unearthed corruption in his native Ukraine, was savagely beaten into a coma and later died. We expect a thorough and transparent investigation into the attack. Lyra Mckee was shot and killed while doing her job covering riots in Northern Ireland.

In Serbia, independent journalists face harassment and threats, often with an insufficient response from authorities. Investigative journalist Milan Jovanović’s home burned to the ground after assailants threw a Molotov cocktail through the window and fired gunshots at his front door. This increasing violence is resulting in greater self-censorship.

The U.S. delegation is disturbed by reports of systematic abuse of journalists in Turkmenistan, including contributors to Radio Free Europe/Radio Liberty (RFE/RL) affiliate Radio Azatlyk.

In Azerbaijan, the recent convictions of Mustafa Hajibeyli, Anar Mammadov, and Ikram Rahmino, along with the ongoing prosecution of Polad Aslanov and the harassment of investigative journalist Khadija Ismayilova, illustrate authorities’ efforts to silence independent media.

Kazakhstani authorities recently levied fines against two RFE/RL journalists – one for alleged assault and the other for refusing to serve as witness in the case of an alleged brawl – who were covering protests in the capital and in western Kazakhstan. We also note the brief detention of journalists who were covering the recent presidential election.

In Hungary, András Dezső, one of the country’s foremost investigative journalists, was convicted of a criminal offense for using publicly available information in an article that implicitly criticized the government’s immigration policies.

While we note the arrests in Montenegro for the shooting of journalist Olivera Lakić, we lament that perpetrators of attacks on several other journalists have not been punished. We also note the concern expressed by the OSCE Representative on Freedom of the Media regarding the sentencing of journalist Jovo Martinović.

We call on Ukrainian authorities to finally bring to justice those responsible for the killing of investigative journalist Pavel Sheremet in 2016. In 2015, Ukrainian journalist Oles Buzina was shot dead in Kyiv. This case also remains unsolved.

The United States welcomes the arrests in the killing of investigative journalist Jan Kuciak and his fiancée Martina Kusnirova in Slovakia and will continue to follow developments in that case.

The United States supports Albania’s upcoming chairmanship of the OSCE, and we encourage Albania to consider the concerns of the OSCE Representative of Free Media and Albania’s NGO community regarding recently proposed changes to the laws on online media and communications. The proposed changes to the laws would allow an administrative body to impose fines based on subjective ethics criteria and could result in greater self-censorship by journalists.

Moderator, only by safeguarding freedom of the media can we safeguard democracy. Governments’ efforts to prevent journalists from conducting their work by threatening them or their families are contrary to Helsinki Final Act commitments.