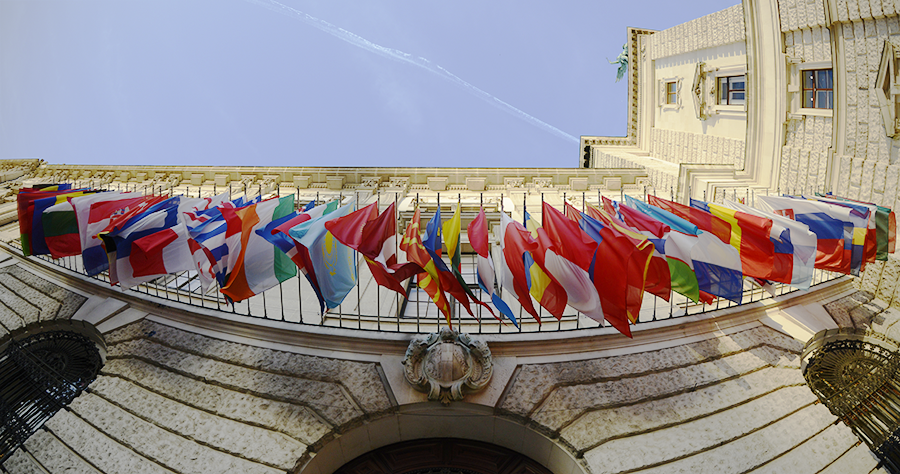 On International Day to End Impunity for Crimes Against Journalists

In too many places in the OSCE region, those who threaten, kidnap, beat, and kill journalists do so with impunity. The Committee to Protect Journalists estimates that so far in 2017, at least 30 media professionals have been killed globally for their reporting, and to date none of those responsible have been apprehended or prosecuted. Journalists should never be targeted for their work. Yet, all too often in our region, journalists face retribution simply for doing their jobs, while crimes against journalists all too often go unpunished, sometimes for years and even decades.

In the Russian Federation in particular, a dangerous climate of impunity prevails for violence against journalists. The Committee to Protect Journalists reports that two journalists – Dmitry Popkov and Nikolai Andrushchenko – have been killed in Russia in 2017. Both journalists reported on corruption.

In addition, we join the OSCE Representative on Freedom of the Media in condemning the heinous October 23 attack on Tatyana Felgengauer, Deputy Editor and presenter at Ekho Moskvy radio station. Although the Prosecutor General’s office has pledged a full investigation, on October 29 state television criticized Ekho Moskvy, claiming the station had provoked the attack. The United States further notes that the attack took place two weeks after a state television channel ran a news segment accusing the station of serving foreign interests, singling out the station. Russian state-run media’s shameful commentary sought to provide a justification for the unjustifiable. The United States also laments the lack of progress in establishing accountability for the killings in Russia of Paul Klebnikov, murdered in 2004, Anna Politikovskaya in 2006, and Natalia Estimirova in 2009, among others.

At the same time, the United States hopes that Serbia will continue efforts to address the unresolved 1999 murder of Slavko Ćuruvija, a prominent Serbian journalist critical of Slobodan Milosević. Montenegro has made significant progress in prosecuting serious crime in recent years, and we encourage Montenegro to continue to honor its commitments on freedom of expression, including for the media, and the rule of law by resolving the 2005 murder of Duško Jovanović, editor-in-chief of opposition daily Dan.

The United States commends the work of the OSCE Representative on Freedom of the Media on journalist safety, and the efforts of the UN Special Rapporteur on Freedom of Expression to place a spotlight on violations and abuses against journalists around the world. Through the Community of Democracies’ Freedom of Expression Working Group and the Freedom Online Coalition, the United States and other partners continue to fight against impunity and other barriers to a free press.

On this day, the United States reaffirms the critical importance of a free and open media, condemns those who use violence in an attempt to silence journalists, and calls upon all OSCE participating States to show – with actions as well as with words – that violence against journalists will not be met with impunity, but rather with swift and effective justice.