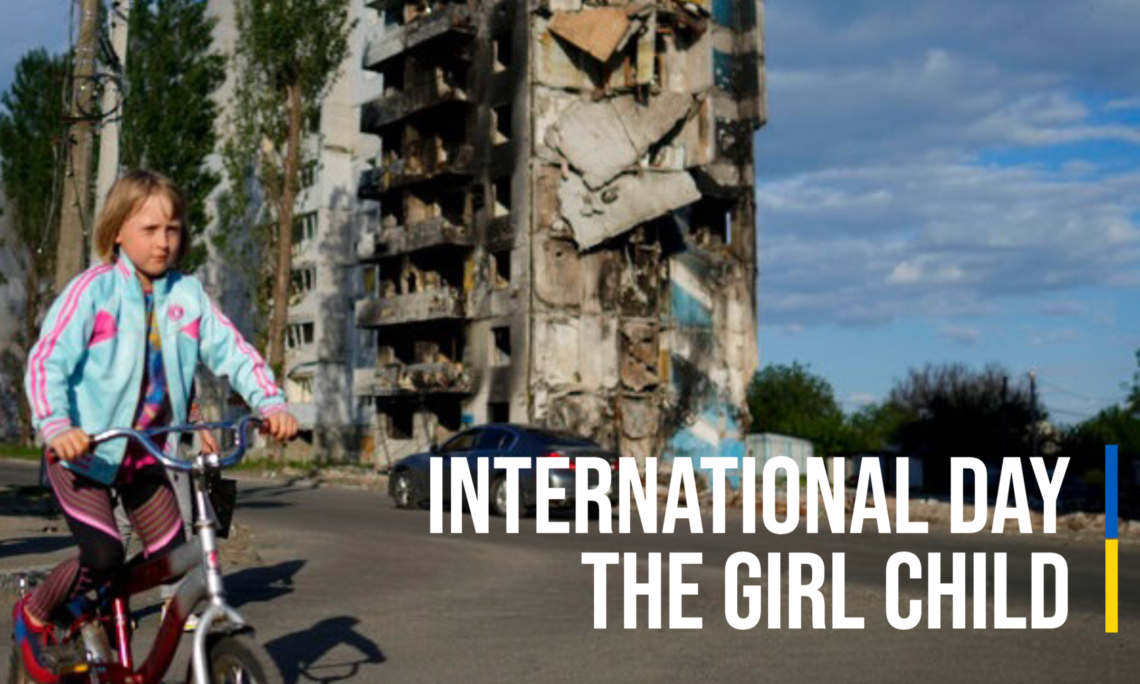 International Day of the Girl Child

As delivered by by Political Counselor Elisabeth Rosenstock-Siller

October 11th marked the 10th anniversary of the International Day of the Girl Child.  This day would normally be an opportunity to take stock of progress in empowering and educating girls in the OSCE region and of the challenges that we have left to meet.

Instead, we observe a somber occasion as we recognize the fate of hundreds of girls in Ukraine who have been killed through bombardments by Russia’s forces; thousands who have been forcibly deported to Russia, or untold numbers who have just simply gone missing.  For the girls who survive, their schooling is under threat because Russia callously damages and destroys schools and vital infrastructure. Russia’s bombing campaign has damaged 2,562 educational institutions, with 295 of them being completely destroyed.

Of course, it’s not just girls who suffer because of Russia’s war of aggression against Ukraine – boys in Ukraine do too.  As of October 10, 396 children had been killed and 714 children injured during six months of the Kremlin’s war.  We can only imagine how much that horrible statistic has increased since then. On Monday morning, as many children were walking to school, Russia’s missile attacks in Kyiv, Dnipro, and Zaporizhzhya killed 12 civilians and injured more than 100.

When the basic safety of girls and boys is threatened – when their very survival is at risk – children’s dreams of becoming future architects, artists, engineers, farmers, doctors, or teachers become nightmares.  When Russia ends its cruel war of choice against Ukraine, girls and boys can pursue their dreams as they grow up to become the generation who help rebuild, heal, and inspire their country and write a new, brighter chapter of its history.