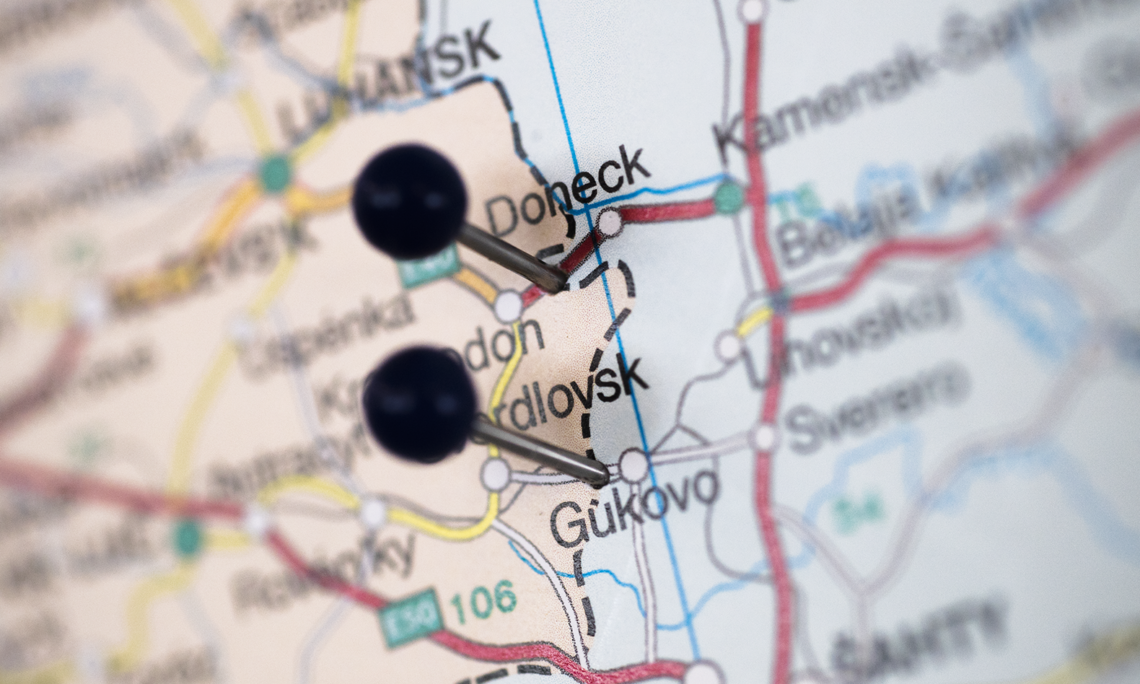 In connection with the adoption of the decision on the budget for closing the OSCE’s Border Observer Mission at the Russian Checkpoints Gukovo and Donetsk, I would like to make the following interpretative statement under paragraph IV.1(A)6 of the OSCE Rules of Procedure.

The United States deeply regrets the action by the Russian Federation to block consensus to extend the OSCE Border Observer Mission at the Russian Checkpoints Gukovo and Donetsk.   This Mission has played a valuable role for the past seven-plus years by providing transparency on movements of people and material between Russia and areas under Russia’s control in eastern Ukraine.

This small Mission’s work is fundamentally connected to the commitment Russia made when it signed the Minsk Protocol in September 2014, which “ensure[s] permanent monitoring on the Ukrainian Russian state border and verification by the OSCE.” Russia bears sole responsibility for the Mission’s closure, as its objection to continuing the Mission’s mandate is the only reason for its closure. We have deep concerns about Russia’s intentions to fulfill its international commitments and engage constructively with Ukraine.

We will continue to urge Russia to provide for OSCE monitoring along the Russia-Ukraine border, and highlight how Russia’s closure of the Border Observer Mission terminated a critical confidence building measure. The United States calls on Russia to cease its ongoing aggression against Ukraine, contribute to a peaceful resolution to the conflict, and fulfill its Minsk obligations by permitting monitoring of the Russia-Ukraine border in those areas under Russia’s control.

I would like to conclude by thanking Ambassador Varga and his team for their important confidence-building work under very challenging conditions.  This work will conclude all too soon because of Russia’s refusal to renew the BOM’s mandate.  We appreciate you, and we will miss you and your reports.

Madam Chairperson, I request that this statement be attached to the decision and the journal of the day.