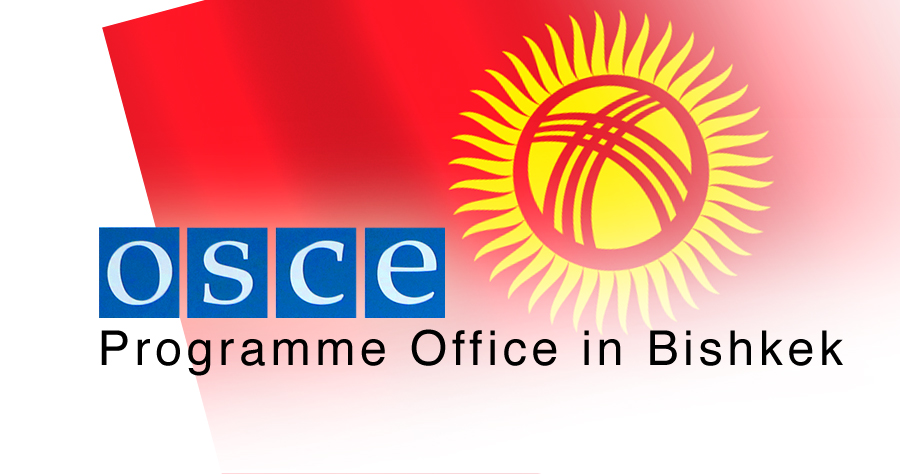 Interpretative Statement on the OSCE Programme Office in Bishkek

In connection with the adoption of the Decision for the OSCE Programme Office in Bishkek, the United States would like to make the following interpretative statement under paragraph IV.1(A)6 of the OSCE Rules of Procedure.

The United States has joined consensus on the new mandate for the OSCE field presence in the Kyrgyz Republic, now called the Programme Office in Bishkek. We did so because we believe that OSCE assistance in supporting the Kyrgyz Republic in implementing its OSCE commitments is as needed now as ever. We also did so despite reservations that the new mandate could unduly restrict the ability of the Programme Office both to respond flexibly to challenges as they arise and to engage in meaningful activity that addresses the full range of OSCE commitments, including all those related to the human dimension. We understand the list of priority areas in Operative Paragraph 2 to be illustrative but not exhaustive.

We appreciate the work of the Austrian Chairmanship and of Ambassador Marcus Müller in negotiating the new mandate. We would have liked to have been able to participate in a more regular negotiation, one in which we could have discussed the wording of the decision. Since the circumstances did not allow this, we want to stress that, while we joined consensus, the wording of the mandate cannot serve as a precedent for use in any other country.

Hosting an OSCE presence is an opportunity for a participating State to demonstrate leadership and good faith in working toward full implementation of its OSCE commitments. In order to provide effective support in this regard, an OSCE presence must be able to raise shortcomings and gaps in performance honestly and straightforwardly with the host government and civil society. It is important that the dialogue between the Programme Office and host government be candid, deal with all relevant issues, and not be circumscribed by concern over either side’s possible reactions.

The United States urges the Government of the Kyrgyz Republic to work collaboratively with the Programme Office to ensure substantive project activities across all three dimensions of the OSCE’s comprehensive security concept. We look forward to the continued work of the Bishkek Academy, which we strongly support. We regret the closure of the Office’s presence in Osh, which has made important contributions to conflict prevention for close to two decades. It is important that the Office be able to work throughout the Kyrgyz Republic.

We urge the Government of the Kyrgyz Republic, and all participating States, to ensure through the budget process that the OSCE presence has adequate staff and resources to carry out the tasks encompassed by the new mandate. In order to ensure that we continue to support prudent allocation of resources, the United States intends to assess the quality and extent of the cooperation between the Government of the Kyrgyz Republic and the Programme Office and to share our assessment prior to the beginning of discussions on the 2018 Unified Budget.

I request that this interpretative statement be attached to the decision and that it be included in the Journal of the Day.