Home Home | News & Events | Second reply to Russia on its violations in Ukraine: Statement to the PC 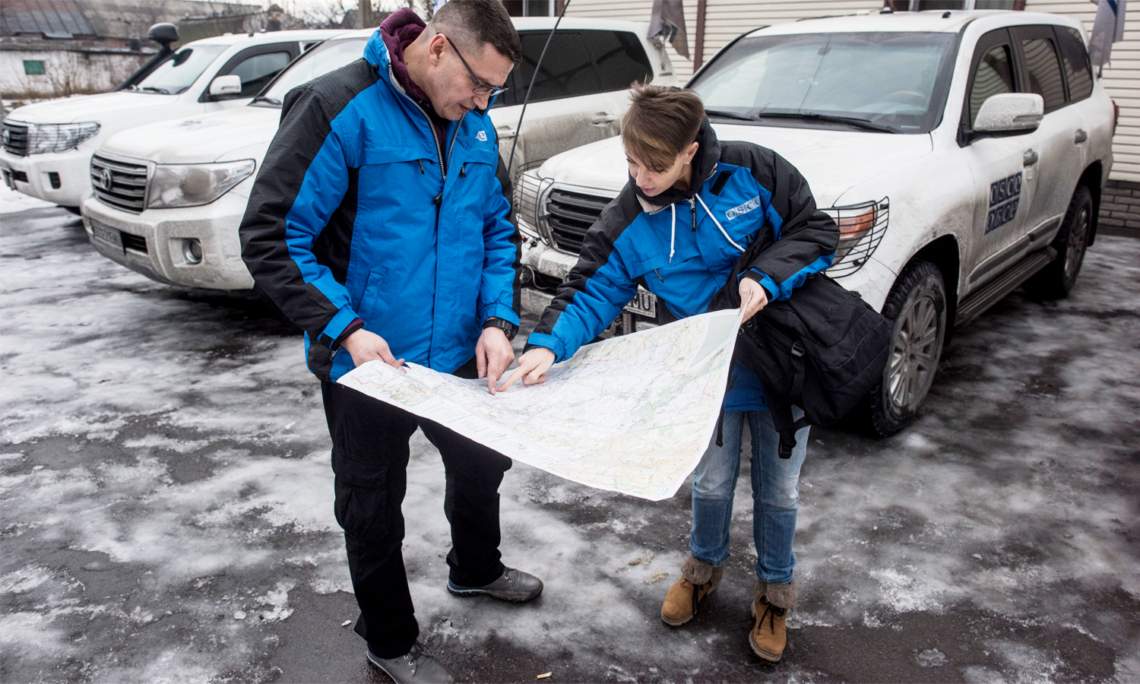 I just wanted to respond on two points made by our distinguished Russian colleague.

Just to be clear for others in the room about the purpose of recent U.S. diplomatic efforts: we have remained engaged throughout the last two years in support of a peaceful resolution to the conflict and to the crisis between Russia and Ukraine. Our ongoing efforts – whether they occur bilaterally with one of the Normandy partners or with others – are an effort to support the work of the Normandy Four in reaching the full implementation of Minsk and a peaceful end to the crisis. And certainly we remain very interested in supporting the efforts of Germany and France, as two of the four Normandy partners who are working to resolve the crisis between Russia and Ukraine. We remain concerned to support that work in whatever way we can effectively do that, including by engaging with the other Normandy partners, Ukraine and the Russian Federation.

Second, I just wanted to agree with my distinguished Russian colleague that mutual recrimination is not, of course, a goal and shouldn’t be a goal of our debate in this forum or in any forum. But I think part of what came out of the diplomacy in recent days was a shared commitment that it is time, far past time, to be serious. So my dialogue in this forum today was to reiterate a point made by many colleagues around this table, which is that the border is a serious issue. It was not just the United States but also many delegations that emphasized the importance of this.