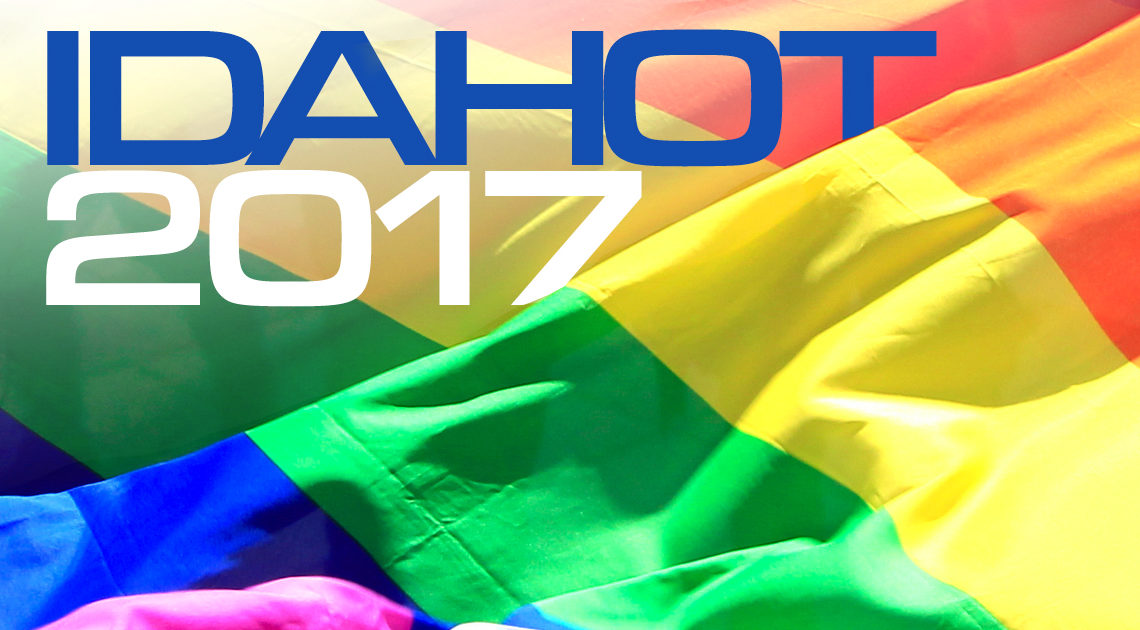 Joint Statement on the International Day Against Homophobia, Transphobia and Biphobia

As delivered by Portugal on behalf of the following 43 participating States: Albania, Andorra, Bosnia and Herzegovina, Canada, the European Union and its Member States, the Former Yugoslav Republic of Macedonia, Georgia, Iceland, Liechtenstein, Monaco, Montenegro, Norway, Serbia, Switzerland, Ukraine and the United States of America at the 1146th meeting of the OSCE Permanent Council, Vienna
May 18, 2017

In 1990, homosexuality was removed from the International Classification of Diseases of the World Health Organization. The 17th of May has since become the International Day Against Homophobia, Transphobia and Biphobia, a celebration of diversity around the world.

This is an occasion for us to reflect on the situation of LGBTI persons in the OSCE region and beyond. Every day, LGBTI persons face discrimination or are victims of acts of hate and violence because of their sexual orientation or gender identity. Same sex relations are still criminalized in a few OSCE participating States and laws seeking to restrict the human rights of LGBTI persons have been passed or are under consideration in others.

As enshrined in the Universal Declaration of Human Rights, the universality of human rights and the intrinsic nature of human dignity apply to every human being. OSCE participating States have obligations to protect the human rights of LGBTI persons under international law. In Madrid in 2007, the OSCE Participating States also reiterated their commitment to “effectively combat all forms of discrimination.”

Therefore, we express our concern that some OSCE participating States have adopted laws that discriminate against LGBTI persons. We condemn any violence, arrest, detention, torture, and killing of people based on their sexual orientation and gender identity, as well as those subjected to abuse by association. All participating States must hold those involved accountable and take steps to prevent future violations and abuses.

We are fully aware of the sensitivity of the LGBTI issue for some. We represent societies in which not too long ago LGBTI persons would meet little respect and be discriminated against or made criminals simply for who they are.

We do not expect attitudes about LGBTI persons to change overnight, but we do expect that political leaders will lead the fight against hate crimes and intolerance. They must ensure the ability of LGBTI persons to exercise their human rights and fundamental freedoms, including the right to express themselves, to associate, and to peacefully assemble. The criminalization of and intolerance towards LGBTI persons denies them their political and civil rights just as much as their economic, social, and cultural rights. It weakens society by letting violence and bullying go unchecked, with severe consequences for the health and well-being of victims and their families.

Here we also wish to pay homage to the courageous advocacy efforts carried out by human rights defenders, activists, journalists, media workers and civil society organisations to raise awareness about the issues affecting LGBTI persons and the violations they may face.

In conclusion, we reiterate that we will continue holding each other accountable to live up to our obligations and commitments, and uphold the basic contract any government should have with its people without exception.