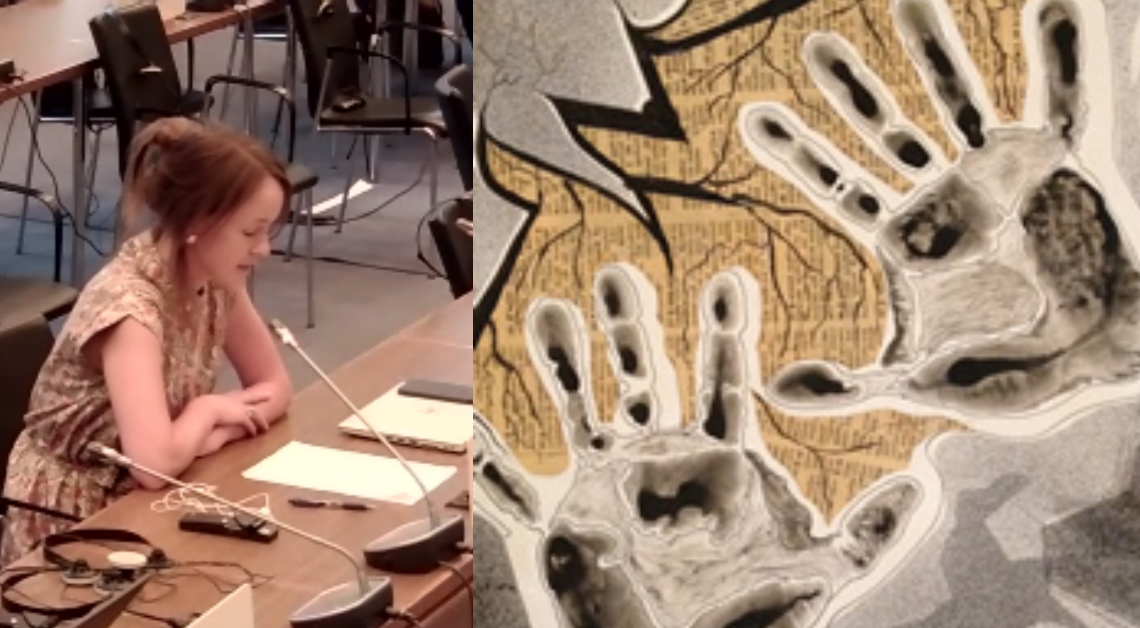 As we mark the International Day in Support of Victims of Torture on 26 June, we jointly reaffirm our unwavering commitment to the prevention and eradication of torture and other cruel, inhuman or degrading treatment or punishment. We stand in solidarity with the hundreds of thousands of victims and survivors of torture as well as with their families and communities affected by these offences, many of whom remain unacknowledged and unsupported.

Regrettably, torture and other cruel, inhuman or degrading treatment or punishment, as well as enforced disappearances, persist also in our region. This is of grave concern to us. We must all redouble our efforts in preventing such acts, prosecuting the perpetrators, identifying the victims and ensuring effective redress, including compensation, rehabilitation and guarantees of non-repetition. A victim-centered approach should be at the basis of those efforts.

All OSCE participating States have ratified the UN Convention against Torture. Its full and effective implementation is a mandatory first step. We also advocate for the participating States to consider signing and ratifying the Optional Protocol to the Convention, which obligates States to establish or maintain effective National Preventive Mechanisms to monitor places of detention. We believe such mechanisms can play a crucial role in the prevention of torture.

Mr Chairperson,
We regret that the OSCE participating States did not achieve consensus at the 26th OSCE Ministerial Council meeting on the draft decision on prevention and eradication of torture and other cruel, inhuman or degrading treatment or punishment. We firmly believe this decision would have marked an important step forward by the OSCE’s participating States in the efforts to eradicate torture in our region.

The OSCE is in a unique strategic position to strengthen the international efforts in the fight against torture due to its mandate of comprehensive security, its field missions and its institutions. We welcome in particular ODIHR’s important role in assisting participating States in their efforts to implement our shared commitments in the area of torture prevention, including during the recent pandemic. In that regard we commend ODIHR for its new guidance document on monitoring places of detention through the COVID-19 pandemic, which was developed in cooperation with the Association for the prevention of torture (APT). We value ODIHR’s internationally recognized expertise and we continue to strongly support its endeavors regarding the prevention of torture.

In closing, we jointly reaffirm our strong commitment to step up our efforts in the area of prevention and eradication of torture and other cruel, inhuman or degrading treatment or punishment. The topic needs our continued attention to ensure that it remains high on the OSCE agenda. Together, we should continue to work towards ending torture for all time.

Thank you for your attention.