Home Home | News & Events | Out of the Mouths of Babes: A Girl’s View on Who’s the Boss? 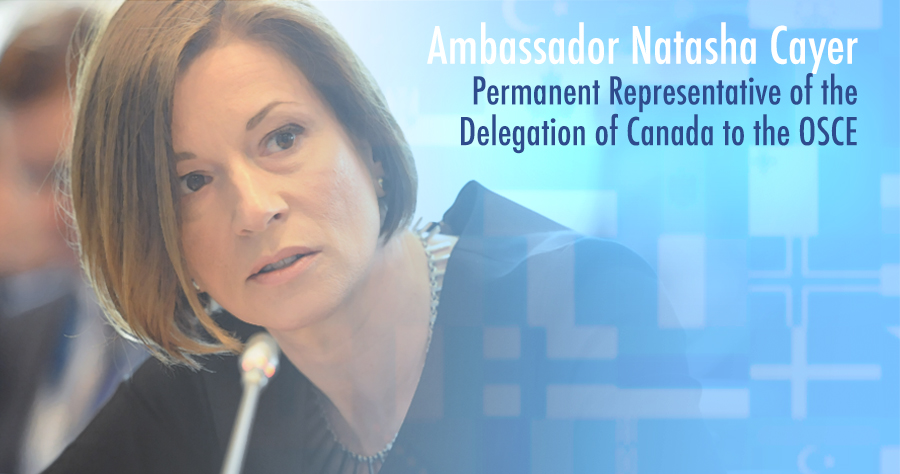 “I have spent most of my career working on security policy issues, an area of foreign policy traditionally dominated by men. One day, I found myself called into work on a school holiday for an urgent consultation, and took my four year-old daughter along for the ride.  When we reached my office, I checked in with two of my staff, both of whom happened to be men. I introduced my daughter, and then stopped in to see my director, Isabelle, who asked me to immediately brief our Assistant Deputy Minister responsible for international security issues on the topic at hand.  On our way to the ADM’s office, we ran into Sabine, my Director-General.  Asked by my daughter who she was, I explained that she was Isabelle’s boss, or “my bosses’ boss.”

When we reached the ADM’s office, I introduced her to my daughter and then gave the briefing. On our way back down to the car, my daughter asked “who was that lady?” to which I replied “she is the boss of my bosses’ boss.”

Six months later, my husband and I were preparing our daughters to attend a Bastille Day event at the French Embassy in Ottawa.  My daughter, now five, asked what an Ambassador was, and I told her he was a man in charge of the embassy, or the ”boss” of the embassy.  You can imagine my surprise when she insisted that he could not be in charge, because he was not a woman. What a pleasure to have to teach her that men, too, were capable of becoming senior diplomats. (And to tell my bosses about it.)”