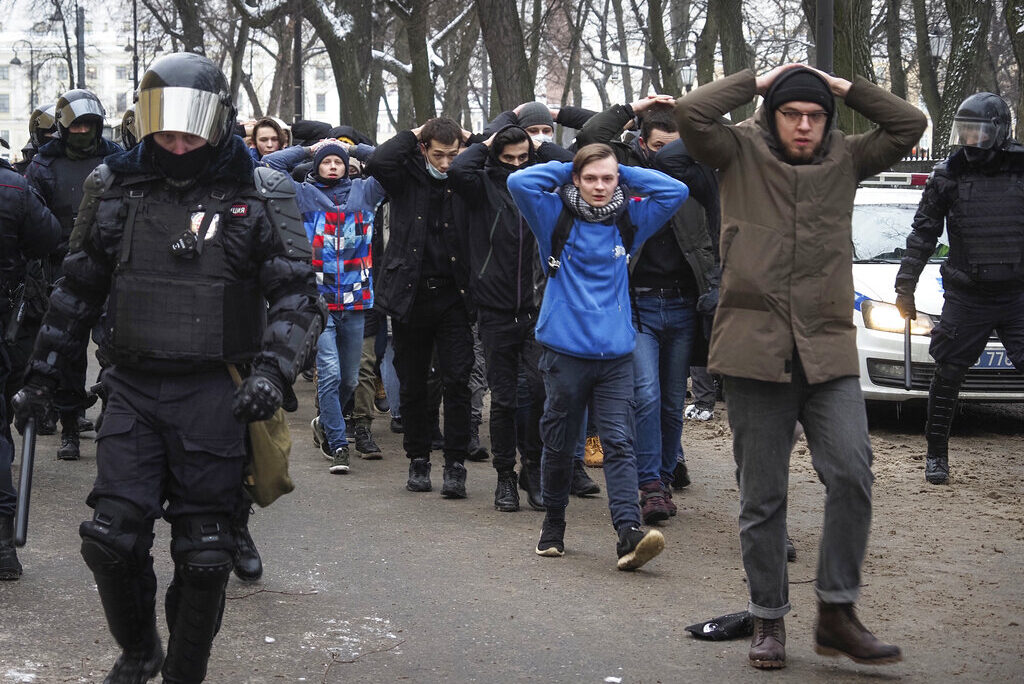 On Continued Crackdown on Civil Society in Russia

In 2010 at Astana, participating States recognized the critical role played by civil society and free media in ensuring respect for human rights, democracy, free and fair elections, and the rule of law.  As a participating State, Russia pledged to facilitate the wider and freer dissemination of ideas and information as well as academic and professional contacts.  Despite those commitments, in recent weeks Russia continued its relentless campaign against independent civil society, democracy advocates, media, and academic institutions.

Among those newly designated as “undesirable foreign organizations” is the Freedom of Information Society based in the Czech Republic, and the Khodorkovsky Foundation, Future of Russia Foundation, and the Oxford Russia Fund based in the United Kingdom.  Russian authorities even went after Bard College, a small liberal arts college in the United States, which for two and a half decades enjoyed a fruitful partnership with St. Petersburg State University, building mutual understanding and fostering friendship and academic collaboration between Russian and American youth.

Russia also hardened legislation prohibiting engagement with groups designated to be “undesirable foreign organizations.”  The legislation provides for criminal penalties against Russian citizens who interact with organizations under this designation.  These restrictive measures are part of a larger and ever-expanding effort by Russia’s government to cut off its citizens from ideas, information, and people in the OSCE region and around the world.  That Russia is applying this draconian law against a growing number of entities devoted to educational and person-to-person exchanges is especially heartbreaking.

In addition to these legal restrictions, authorities continue to harass independent media and democracy advocates.  Last month, the homes of staff members of the investigative news website Proekt were raided by police on the same day the site published a report alleging corrupt practices by Russia’s Interior Minister Vladimir Kolokoltsev.  In recent weeks, independent political activists Ketevan Kharaidze, Maksim Reznik, and Oleg Stepanov were slapped with dubious charges after respectively expressing intent to run for elected office in September.  Prominent opposition figure Aleksey Navalny remains in prison on politically-motivated grounds.  Simply for registering interest in participating in protests calling for Mr. Navalny’s release, dozens of employees of the Moscow Department of Transportation—everyday Russians—reportedly lost their jobs.

The Russian government continues to levy excessive fines against Radio Free Europe/Radio Liberty under its “foreign agent” laws.  The Kremlin prevents RFE/RL from broadcasting on Russian television or radio and is now actively trying to drive RFE/RL out of the country.  In contrast, the U.S. government does not hinder the ability of RT and Sputnik to broadcast in the United States or require their journalists to register as foreign agents.  The people of Russia deserve access to a wide range of information and a government that does not close them off to a world of people and ideas.

We call on Russia’s government to end its crackdown on independent voices and news outlets and to respect the freedoms of association, peaceful assembly, and expression, which includes the right to seek, receive, and impart information regardless of frontiers.