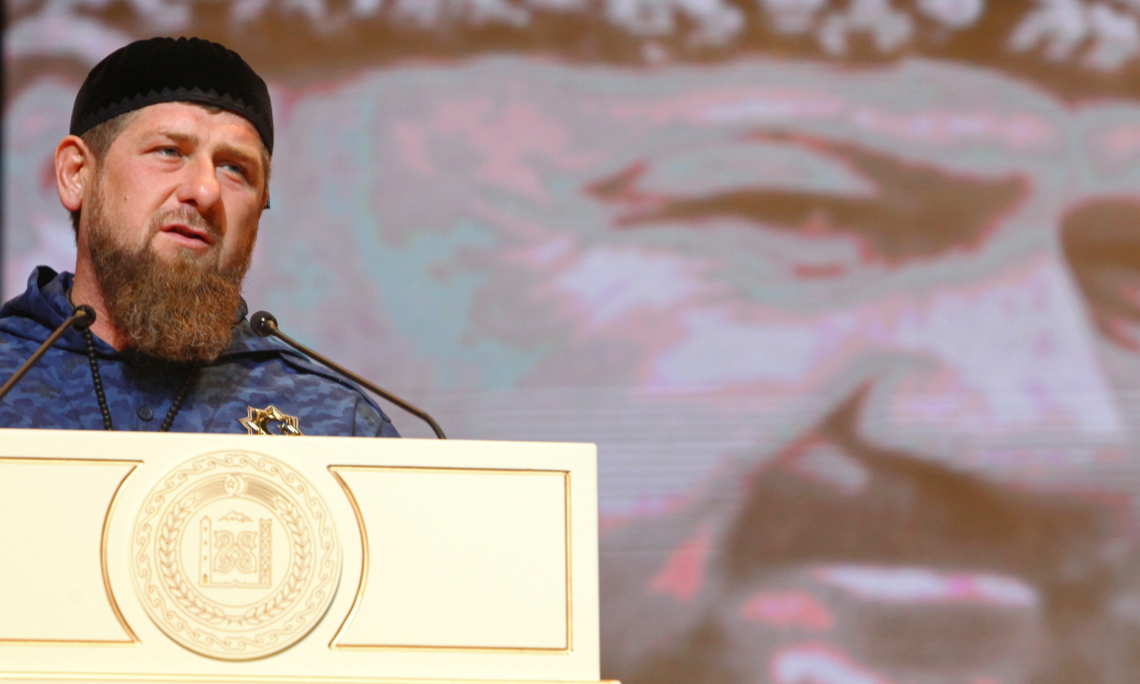 As delivered by Acting Deputy Chief of Mission Michele Siders
to the Permanent Council, Vienna
July 20, 2017

The United States, as well as 39 other participating States, have raised multiple times in the Permanent Council their concern about reports of arrests, unlawful detention, torture, and killings of people in Chechnya based on their sexual orientation, as well as those subjected to abuse by association. We are deeply concerned and dismayed that the investigation into these crimes appears to have stalled completely.

Last week, a report emerged, unrelated to the abuses against gay men, indicating that on the night of January 26 the Chechen security forces summarily executed 27 men they had detained during so-called “counterterror operations.” According to the report these men were never charged with a crime and saw no measure of justice before summary execution. Information in the report suggests that top-level local authorities in Chechnya sanctioned these actions. It is disturbing that although this information was provided to Russian authorities in March, little or no progress has been made in investigating these alleged executions.

We and multiple other governments have urged the Russian government publicly to investigate and hold to account those responsible for the abuses against gay men in Chechnya. We renew this call, in light of the stalled investigation. We also urge the government of the Russian Federation to investigate these new reports of mass killings as well as other reports that have documented systematic gross violations of human rights in Chechnya under the rule of Ramzan Kadyrov. Russia must take decisive, preventive steps to protect persons against such violence in the future, and also take measures to protect the victims who survived this violence, as well as the civil society activists who seek to protect those imperiled. We further remind Russia of its international obligations and OSCE commitments to respect the human rights and fundamental freedoms of all persons.