Home Home | News & Events | On Developments in Macedonia: Statement to the PC 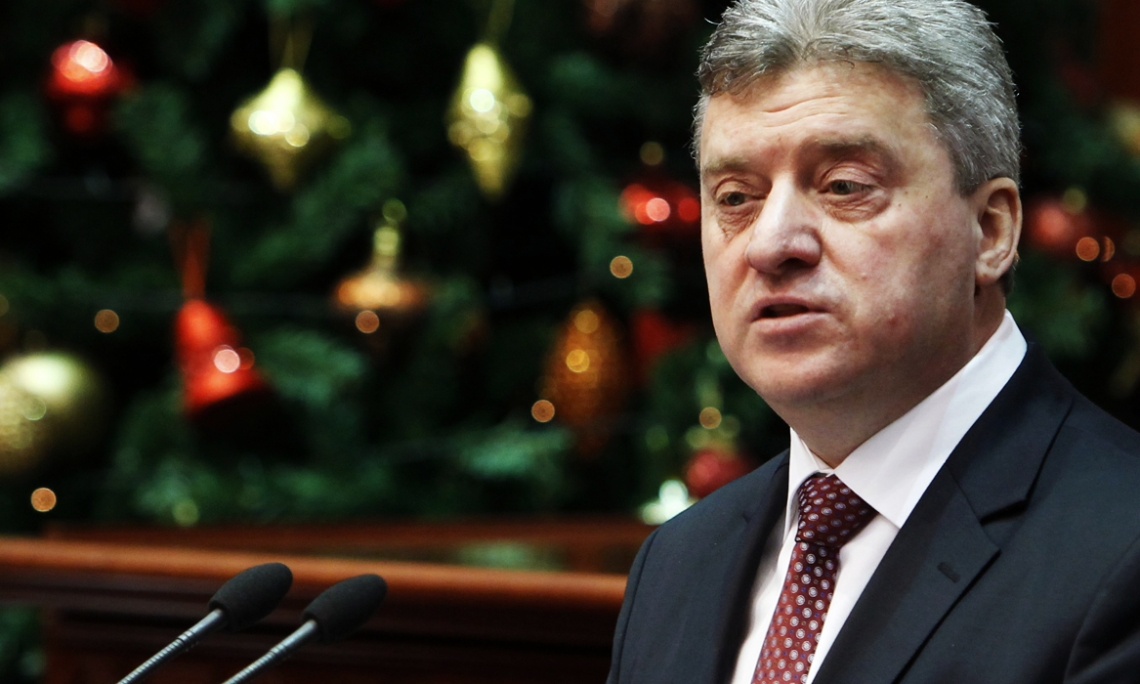 The United States is deeply concerned by Macedonian President Ivanov’s announced decision to pardon those subject to investigation in connection with the wiretapping scandal. Such a decision, if implemented, would further undermine the rule of law in Macedonia, the integrity of its judicial and other institutions, and the credibility of its leaders’ commitment to the fundamental values of NATO, the European Union and the OSCE.

A blanket pardon foreclosing further legal process would protect ‎politicians and their associates from accountability and deny justice to the citizens of Macedonia, who have made clear their desire for a full investigation and prosecution of crimes revealed by the wiretaps. It is therefore important for all leaders and parties to support the work of the Special Prosecutor’s Office, which parliament established as part of the Przino Agreement to investigate serious allegations of government wrongdoing.

As stated in the U.S. Department of State’s 2015 Country Report on Human Rights Practices in Macedonia, there have been troubling reports of high levels of corruption and a failure by the government to fully respect the rule of law. Recent reports from Freedom House and other civil society organizations have highlighted a deterioration of democratic governance, an increase in reported incidents of political pressure and intimidation, and misuse of state resources in Macedonia. We are troubled about reports of reprisals against civil society organizations that have voiced concerns about voter intimidation and blurring of state and party lines. The United States encourages the efforts of civil society to support democratic development in Macedonia, and the work of the State Election Commission to prepare credible elections. However, President Ivanov’s decision seriously calls into question the ability of the country to hold credible elections on June 5, which have already been delayed past their original date.

As a friend of Macedonia, the United States strongly urges President Ivanov to reconsider his decision to pardon those implicated in the wiretapping affair, and let the Special Prosecutor and the courts do their jobs. At the same time, we encourage the government and parties to continue working on reforms that will strengthen democratic institutions and return Macedonia to a path to credible elections and Euro-Atlantic integration.