Home Home | News & Events | On Elections in Bosnia and Herzegovina 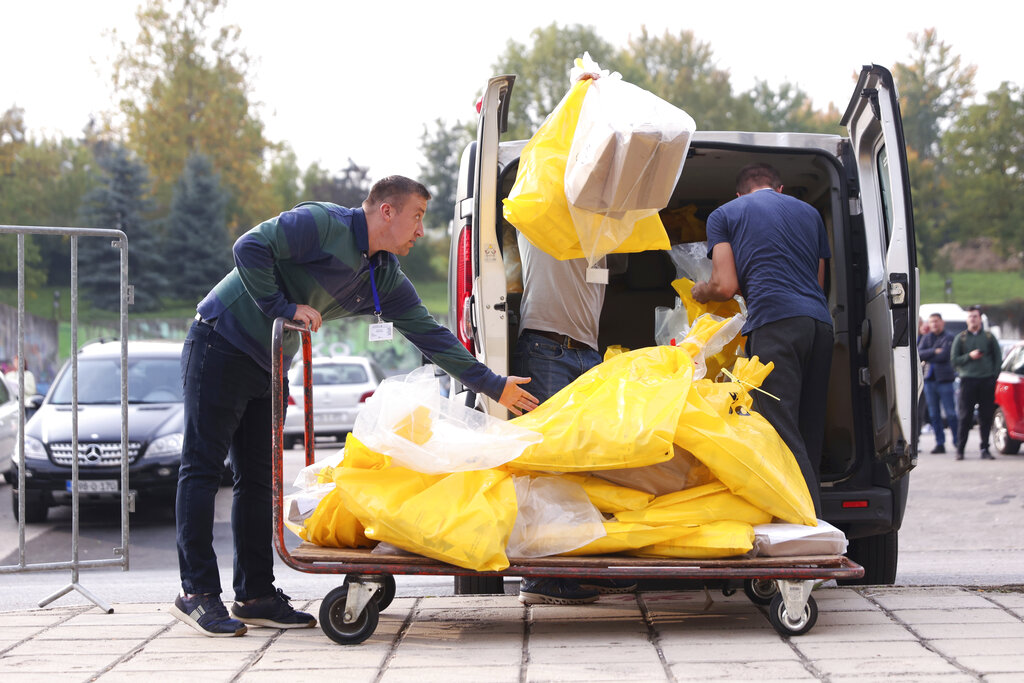 On Elections in Bosnia and Herzegovina

The United States notes the preliminary findings of ODIHR and the International Election Observation Mission that the elections were “well organized and competitive” and that “during the campaign fundamental freedoms were respected” although “universal and equal suffrage is still not guaranteed”.  We support the efforts of the Central Election Commission, which the observer mission concluded “administered the elections efficiently, transparently and within the legal deadlines, despite delays caused by the late disbursement of the required funds and a critical lack of human resources.”  We also fully support the Central Election Commission’s work to certify the results, and employ accountability measures deemed necessary to fully investigate any reported irregularities.

However, we share the concerns expressed in the findings about “increasing segmentation along ethnic lines” impeding the functioning of democratic institutions, including the electoral process.  Notably the assessment concluded, “the lack of public debate and the use of divisive rhetoric, also reflected in the limited and biased media coverage, reduced voters’ opportunity to make an informed choice.” Ethnicity and residency-based restrictions on the right to stand as a candidate “continued to challenge the principles of universal and equal suffrage”, contrary to OSCE commitments. According to ODIHR’s report, inadequate efforts to overcome gender stereotypes undermined women’s active participation.  Several other shortcomings undermined the effectiveness of the electoral framework, including inadequate transparency and accountability of campaign finances; political pressure and harassment of the media, baseless defamation cases against journalists, or other practices of intimidation and harassment of journalists; and unaddressed recommendations to improve the efficiency of the electoral dispute resolution process.

We note the High Representative used his powers to take urgent action to bolster the stability and functionality of Bosnia and Herzegovina through amendments to the Federation of Bosnia and Herzegovina’s Constitution and the BiH Election Law.  The lack of progress in these areas since 2018 undermined the rule of law and the rights of Federation residents and emboldened ethno-nationalists across BiH.

We therefore encourage Bosnian institutions to fully address the shortcomings raised by the OSCE observers.  Furthermore, we expect all stakeholders and citizens to pursue any grievances through established legal channels, and we encourage all political leaders to be magnanimous in victory and gracious in defeat.  The restoration of functionality to the Federation is the first step toward restoring the internal balance BiH requires to address governance issues, deliver prosperity, respond to wider geopolitical challenges, and secure its place in the Euro-Atlantic community of nations.

The United States strongly supports Bosnia and Herzegovina’s sovereignty, territorial integrity, and multiethnic character.  It is now up to the political leaders to use this opportunity to put aside their differences, work for progress, and build a better future for those they represent.  Those who seek to break this country’s institutions, whether from the Federation or from the Republika Srpska, to benefit their political interests will be held to account.  The United States remains committed to partnering with the citizens and government of Bosnia and Herzegovina as they work towards comprehensive electoral, political, social, and economic reforms.