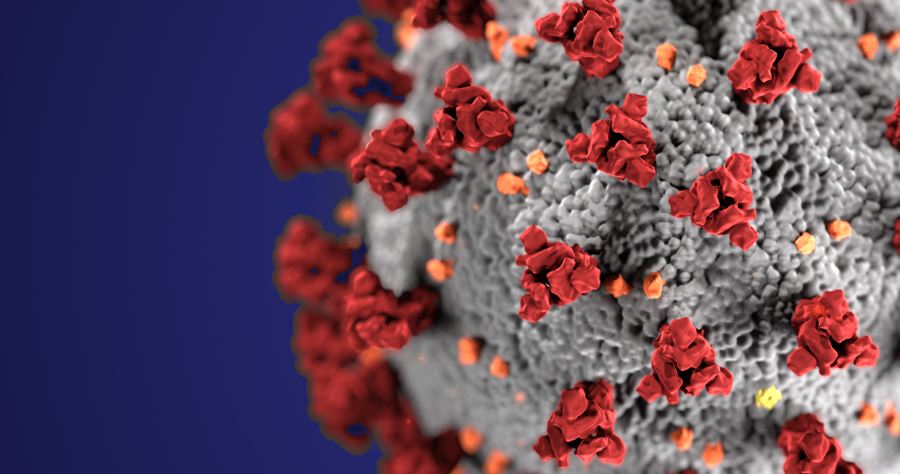 As delivered by Political Officer Christine Harper
to the Permanent Council, Vienna
July 30, 2020

On April 30 in this body, the United States joined other OSCE participating States in emphasizing the importance of upholding our OSCE commitments regarding human rights, fundamental freedoms, and democratic governance during the CoViD-19 pandemic.  We underscored that respect for human rights and democratic principles of government is essential in all circumstances.  This is especially true during the pandemic and as we emerge from this global health crisis.

My delegation also made clear we would welcome the insights of the OSCE’s Office for Democratic Institutions and Human Rights (ODIHR), field missions, and special representatives to gain a full understanding of the impact of the pandemic on civil society and of governments’ responses to it across the OSCE region.  And so, we commend ODIHR for providing its recent report, “OSCE Human Dimension Commitments and State Responses to the CoViD-19 Pandemic.”

We are examining this extremely comprehensive report closely, and we, and surely many other delegations, will have more to say later.

But before the summer recess, we wish to express the United States’ deep concern about some serious human rights developments in our region relating to the pandemic.  Our focus here today is on actions taken by a number of participating States ostensibly in response to the outbreak, which extend, and in a number of cases exacerbate, troubling human rights trends that long precede the health crisis, and on other actions whose impact is magnified by the pandemic.

In some OSCE countries, freedom of expression has come under attack, with laws on “fake news” being used to silence, target, or harass members of civil society, opposition voices, members of marginalized groups, or any other persons wishing to contribute to public discussion.  In Russia, according to monitoring by the Agora International Human Rights Group, more than 200 people have been prosecuted, including journalists and activists, for supposedly spreading “fake news” related to CoViD-19.

Azerbaijani authorities have detained journalists, opposition figures, and activists, including those critical of the government’s response to CoViD-19, and have passed concerning legislative amendments on disinformation.  Azerbaijani authorities also have sought to intimidate and punish individuals who seek greater transparency from the government or simply exercise their right to freedom of expression.  Just this week, for example, Azerbaijani NGOs reported the authorities have embarked on a new wave of arrests of political opposition members and others, on a variety of charges, including allegations of attempting a coup or violating the quarantine regime.

Since the onset of the CoViD-19 crisis, authorities in Turkey have detained more than 500 persons and launched nearly 600 criminal investigations against individuals for social media posts deemed disparaging of the government’s actions in the crisis.  We urge the government of Turkey against prosecuting individuals for exercising their right to freedom of information, including by pursuing cases against individuals who shared CoViD-related information and views.  We encourage Turkey not to enact additional regulations that would repress freedom of expression and interfere in the unhindered flow of health preserving information.

Under a new law in Tajikistan, individuals can be fined for spreading false information about the pandemic.  Similar rules in Uzbekistan deter independent journalists from providing the public with access to accurate, up-to-date information to help fight CoViD-19. We urge both Tajikistan and Uzbekistan to refrain from applying these laws and to repeal them. Such measures are prone to arbitrary application and abuse.  Instead, governments should counter any inaccurate or false information with clear and accurate information.

As we have repeatedly stated, all governments holding individuals solely for exercising their human rights and fundamental freedoms, including their expression of political dissent, should release them.  Their conditions of confinement put the health of these and other prisoners at heightened risk from CoViD-19.

We condemn the July 22 conviction of renowned Russian historian and human rights defender Yuriy Dmitriyev on charges widely viewed as politically-motivated.  Dmitriyev’s continued incarceration puts him at particular risk from CoViD-19 because of his age and health.  Dmitriyev should be immediately released, along with the more than 300 other political prisoners Russia is holding.

According to NGOs, political prisoners number over 100 in Azerbaijan and include opposition figures Tofiq Yagublu and Saleh Rustamov, who have health problems that make them particularly vulnerable to CoViD-19.

As of this week, Turkish philanthropist and civil society leader Osman Kavala has spent 1,000 days in detention without being convicted of any crime; Kavala did not—as tens of thousands of other prisoners did—benefit from relaxed prison measures taken to combat CoViD-19.  We call upon Turkey to comply with its own commitment to justice and the rule of law, and to honor its international and domestic obligations, by releasing Kavala from detention, and to release all other unjustly detained or imprisoned individuals, especially as their detention needlessly risks their personal safety in the face of the ongoing pandemic.

Since the adoption of the Helsinki Final Act, the OSCE has taken a comprehensive approach to security, recognizing that there is an essential human dimension to lasting peace and sustained prosperity.  The vicious virus that threatens us all requires a whole of government, whole of society, worldwide response.  If that full-scale response is to be successful, it must not fail to include respect for human rights and fundamental freedoms.