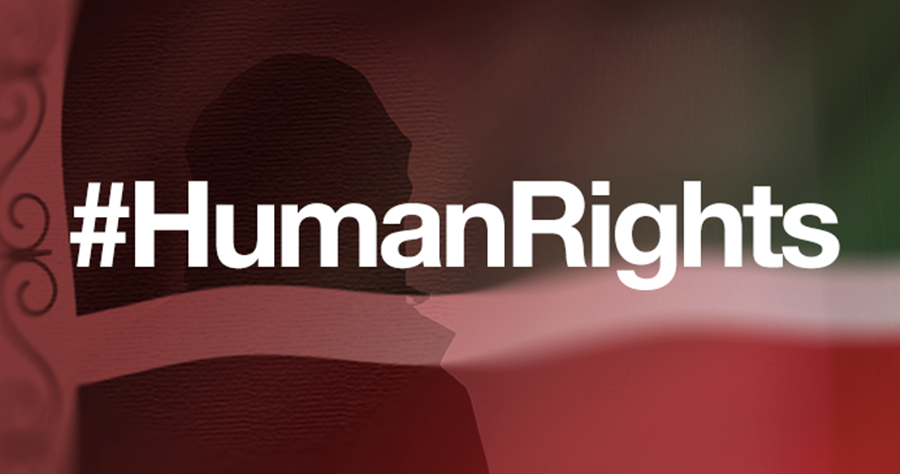 As delivered by the Permanent Representative of France to the OSCE Veronique Roger-Lacan
to the Permanent Council, Vienna
December 20, 2018

We welcome the OSCE Moscow Mechanism Rapporteur, Professor Wolfgang Benedek, to the Permanent Council and thank him for his meticulous and professional work in preparing the report in accordance with our invocation of the Moscow Mechanism concerning alleged human rights violations and abuses committed with impunity in the Chechen Republic of the Russian Federation.

We also welcome this opportunity for the Permanent Council to discuss this important item, in accordance with the provisions in the Moscow Document of 1991.

Mr. Chairman, at the Astana Summit in 2010, the participating States reaffirmed “categorically and irrevocably that the commitments undertaken in the field of the human dimension are matters of direct and legitimate concern to all participating States and do not belong exclusively to the internal affairs of the State concerned.”

In this spirit, over the past two years we have raised our concerns about serious human rights violations and abuses in Chechnya in the Permanent Council and Human Dimension Implementation Meetings. We have repeatedly called on the Russian Federation to conduct effective and thorough investigations into these credible reports, and we have invited the Russian Federation to inform the Permanent Council of the status of their investigations, including by providing answers to specific questions raised under the Vienna (Human Dimension) Mechanism.

We regret that, over the past two years, the Russian Federation failed to provide a substantive response.

In this context, we underline that we consider the Moscow Mechanism a useful OSCE tool to provide an unbiased and factual basis for further dialogue and action. We recall that the Moscow Mechanism is an instrument established by consensus and in good faith by all participating States to help us implement our shared commitments in the human dimension.

We therefore deeply regret that the Russian Federation has, so far, decided not to cooperate in this endeavour. The Russian Federation did not grant the necessary assistance to or access for Professor Benedek to meet with relevant Russian authorities in the course of his investigation. This is contrary to the spirit of the Moscow Mechanism. We believe that it would have been in the common interest of all stakeholders to cooperate with the OSCE Moscow Mechanism Rapporteur in the preparation of the report.

Nevertheless, Professor Benedek has fulfilled the challenging task in a professional manner and has produced a comprehensive, well-substantiated, and objective report on the questions raised.

The report concluded that the evidence clearly confirms the allegations of very serious human rights violations and abuses in the Chechen Republic of the Russian Federation, “in particular allegations of harassment and persecution, arbitrary or unlawful arrests or detentions, torture, enforced disappearances and extrajudicial executions”. The victims include, but are not limited to, LGBTI persons, human right defenders, lawyers, independent media and civil society organizations. Furthermore, the report found that “there is a climate of impunity, which is detrimental to any accountability for human rights violations”. The report also notes that the Russian authorities responsible for investigating crimes in Chechnya “appear not to have lived up to their responsibilities” in addressing the situation in Chechnya, which is “treated like a special case, and area of exception […] where a special regime of impunity is tolerated for the sake of stability.”

We also want to highlight the recommendation to the Russian Federation to open “an inquiry into the actions of the government of the Chechen Republic towards LGBTI persons in general, as well as a criminal case on the alleged violations of the human rights of Maxim Lapunov in particular”. Moreover, we concur with the recommendations on establishing “a special investigative committee, comprised of experienced federal prosecutors and police investigators in order to undertake an effective, impartial and transparent investigation of the allegations”, noting that “in the absence of such an effective investigation by the Russian Federation, an independent investigation should take place with international experts”. We believe that these recommendations are relevant in regards to both the violations and abuses against LGBTI persons and others as well the alleged extrajudicial executions of the 27 men by Chechen security forces in January 2017 in Grozny. We further call on the Russian Federation to immediately release Director of the Memorial Human Rights Centre in Chechnya, Mr. Oyub Titiev, on bail in accordance with the OSCE Moscow Mechanism Rapporteur’s recommendation.

We would also like to take this opportunity to pay tribute to the individuals and civil society organisations who work tirelessly to defend our human rights commitments and to hold governments accountable for their actions, including in the Russian Federation. They deserve our recognition, support, protection and deepest respect. As recommended by the OSCE Moscow Mechanism Rapporteur, we will continue, “to support the civil society, NGOs, Human Rights Defenders and journalists, who work towards the full implementation of the OSCE human dimension commitments in the Chechen Republic”. We also urge the Russian Federation to “make sure that human rights defenders and their organisations and the media can work without harassment” in the Chechen Republic, in accordance with the OSCE Moscow Mechanism Rapporteur’s recommendation.

In closing, we would like to underline that we consider the submission of this report an important contribution for further dialogue and action with the aim of ensuring that the Russian Federation, along with all of us, respect and uphold our shared OSCE commitments. We value the OSCE as a platform for dialogue. As such, we will also continue to raise our concerns in a cooperative manner, equally expecting a substantive response from the Russian Federation.

I ask you, Mr. Chairman, to attach this statement to the Journal of the Day.