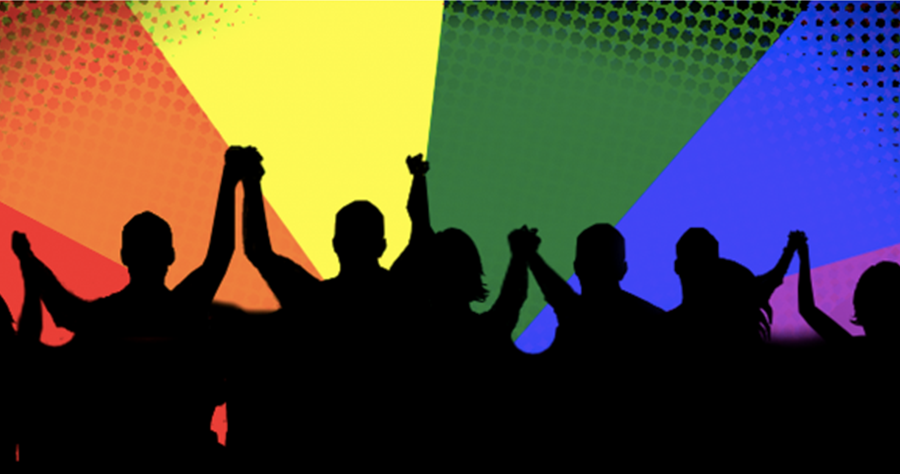 On the International Day against Homophobia, Transphobia, and Biphobia (IDAHOTB)

In recognition of the International Day Against Homophobia, Transphobia, and Biphobia, the United States affirms its position that the human rights of all persons are universal and indivisible. All persons are born with the same inalienable rights, and we condemn any threats to those rights on the basis of sexual orientation or gender identity. Under the Universal Declaration of Human Rights, states have affirmed the human rights and fundamental freedoms of all.

As President Trump stated during his address to the 74th Session of the UN General Assembly on September 25, 2019:

“As we defend American values, we affirm the right of all people to live in dignity. For this reason, my administration is working with other nations to stop criminalizing homosexuality, and we stand in solidarity with LGBTI people who live in countries that punish, jail, or execute individuals based upon sexual orientation.”

Nearly 70 countries, including some in the OSCE region, still criminalize LGBTI status and activity. The United States continues to support global decriminalization. As the world addresses the COVID-19 crisis through mitigation measures and efforts to stop its spread, we condemn discrimination against LGBTI persons and members of other vulnerable communities who may be denied basic health services, or scapegoated for the pandemic, simply because of who they are.

Mr. Chair, we call attention to the lack of accountability for torture, extrajudicial killings, and other horrific abuses against LGBTI persons reportedly perpetrated on a mass scale in recent years by local authorities in Russia’s Republic of Chechnya. We again call on Russia’s federal authorities to bring to justice those responsible for these and other human rights violations and abuses that spurred the 2018 invocation of the OSCE Moscow Mechanism by the United States and 15 other participating States- a mechanism agreed to by the Russian Federation.

Human rights are universal, and everyone is entitled to the same respect, freedoms, and protections. Thank you, Mr. Chairperson.