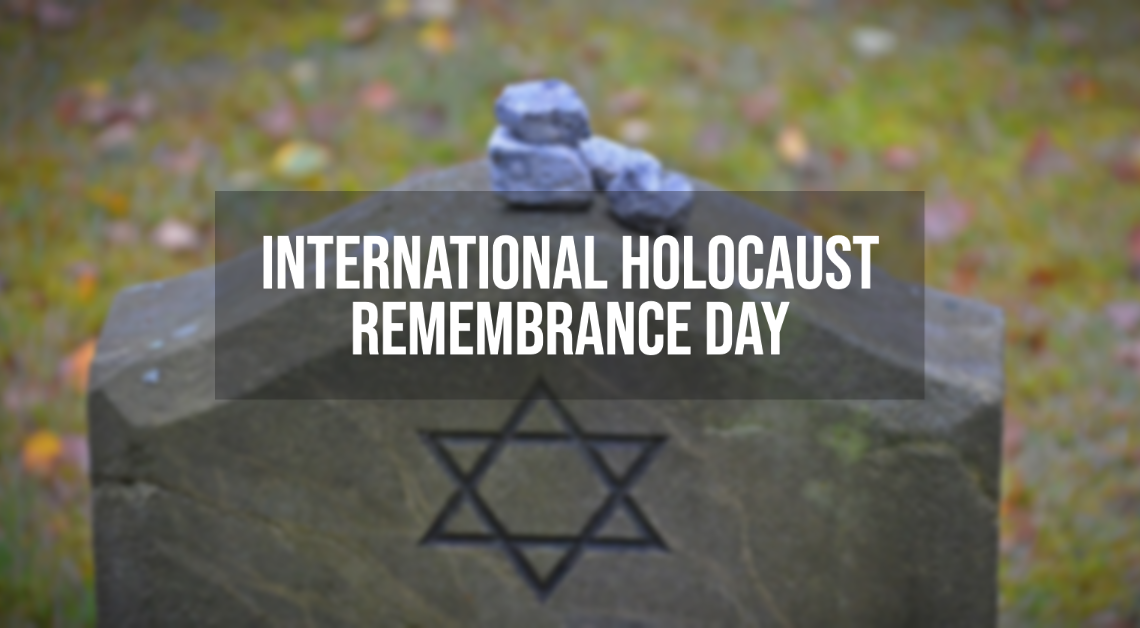 We reject Holocaust distortion, Holocaust denial, and other forms of antisemitism in word and deed.

Today we solemnly recall the persecution and systematic murder of six million Jews during the Holocaust.  The Nazi persecution of Jews began with hateful words, escalated to discrimination and dehumanization, and culminated in genocide.  We also remember the Nazi genocide of Roma, and the enslavement and murder of members of other ethnic or religious groups, LGBTQI+ individuals, those with disabilities, and political dissidents during their vicious and barbarous rule.  The Holocaust shows that when one group is targeted, all people become vulnerable as the Secretary General of IHRA has just so eloquently explained.

The United States honors the sacrifices made by the Alliance of nations that fought Nazism and fascism.  We also reaffirm our steadfast commitment to countering antisemitism, wherever and whenever it arises.

Unfortunately, antisemitism is on the rise around the world, including in many OSCE countries.  Sadly, my country is not immune from antisemitism, as the hostage-taking in a synagogue in Colleyville, Texas earlier this month demonstrates.  As these manifestations of hate persist and grow across our region, it is incumbent upon all of us, the participating States and Partners of the OSCE, to respond with decisive action consistent with our commitment to uphold the human rights and dignity of all.  Marking International Holocaust Remembrance Day, let us remember that comprehension and memory of the past are crucial to how we understand ourselves, our societies, and our goals for the future.

The United States expresses its appreciation to the Polish Chair for its plans to host a “Conference on Combating Antisemitism in the OSCE Region” in Warsaw February 7-8, and we look forward to participating in this event.

We once again call upon those participating States who have not yet done so to use the International Holocaust Remembrance Alliance’s working definition of antisemitism as an indispensable tool in identifying the many manifestations of antisemitism so that we can shape effective strategies to counter them in our societies.

We reject Holocaust distortion, Holocaust denial, and other forms of antisemitism in word and deed.  Indeed, the United States condemns all forms of hatred and urges others to call it out and counter it whenever and wherever and against whomever it rears its ugly head in the OSCE region.