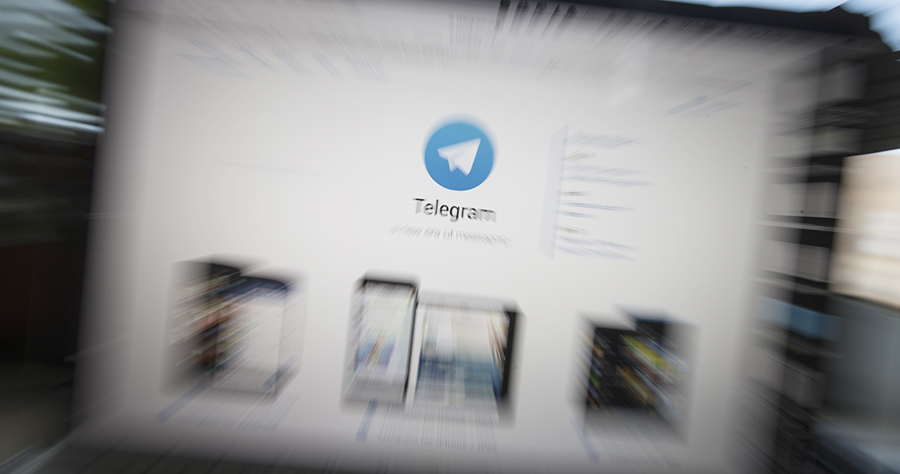 The website of the Telegram messaging app seen on a computer screen in Moscow, Russia, Tuesday, March 20, 2018. (AP Photo/Alexander Zemlianichenko)

On Limiting Freedom of Expression in Russia

The United States expresses its deep concern about the continued trend of restricted freedom of expression in the Russian Federation. A Moscow district court recently limited access to Telegram, a messaging and social network application, after its owners refused to hand over encryption keys to the Federal Security Service. Telegram, reportedly used by 9.5 million Russians, has a focus on user privacy.

Mr. Chair, OSCE participating States have longstanding commitments to a free media and freedom of expression without undue government interference. Encryption and anonymity provide the necessary privacy and security for the exercise of free expression in the digital age. The United States supports the OSCE Representative on Freedom of the Media’s (RFoM) call on Russian authorities to reconsider the decision to block Telegram and to promote a free, independent, and diverse communications environment.

Mr. Chair, the United States shares the concern of the Representative on Freedom of the Media that the aforementioned restrictive court decision comes just one day after the State Duma, in a first reading, adopted new restrictive regulations targeting social networks, and passed legislative amendments allowing authorities to block access to online defamatory information. The United States shares the RFoM’s position that laws like these fall short of internationally recognized standards of legality, necessity, and proportionality.

Finally, Mr. Chair, the United States is shocked by the recent death of Yekaterinburg-based investigative journalist Maksim Borodin under mysterious circumstances, from injuries he sustained following a fall from his fifth-floor apartment balcony. Borodin is a reporter for the web-based Novy Den (Новый день), a formerly local Yekaterinburg publication that has expanded to become a national news outlet. The investigative journalist had acquired a high profile for his reporting on Russian mercenaries in Syria, corruption in the Sverdlovsk region, and offshore accounts connected to oligarch Oleg Deripaska. We note that Borodin’s colleagues stated he showed no signs of depression, and they expressed doubt that he committed suicide. We join the RFoM and others in calling for a full, transparent, and independent investigation into the circumstances surrounding Borodin’s death. We highlight that the majority of the killings of journalists in Russia remain unsolved, which has a detrimental effect on media freedom in the country.