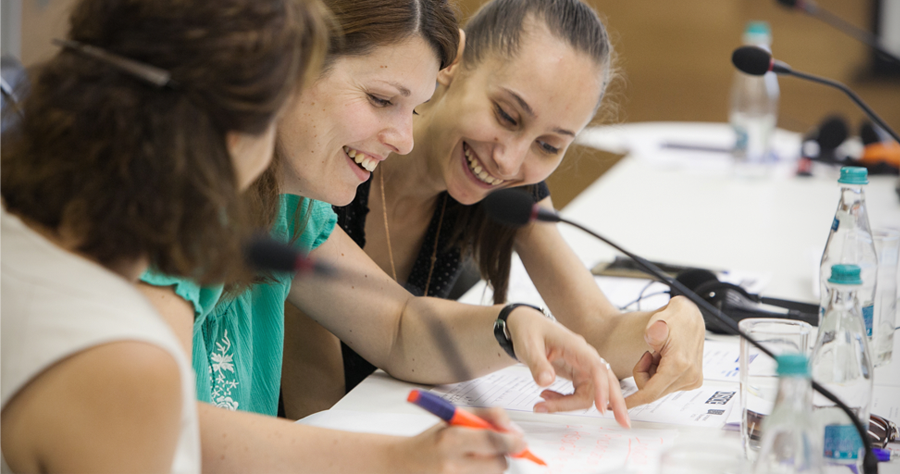 As prepared for delivery by Chargé d’Affaires, a.i. Harry Kamian
to the Permanent Council, Vienna
July 5, 2018

We thank Secretary General Greminger for his annual progress report on gender issues. We appreciate the new format of this year’s report, and found the information useful and easier to access.

The United States is deeply committed to empowering women, both at home and abroad. Our policies work to advance the economic empowerment of women by promoting entrepreneurship and equal access to education, employment opportunities, and training adapted to a new economic landscape.

This commitment to women’s empowerment is the reason that President Trump signed the Women, Peace, and Security Act into law last October. The new law affirms the United States’ commitment to expanding women’s leadership on the issues of international peace and security, especially on efforts to prevent conflict and atrocities and promote peace and counterterrorism. It mandates the development of a strategy to improve the meaningful participation of women in peace and security processes, conflict prevention, peace building, transitional processes and decision-making institutions, as well as related training programs.

Societies that fully respect women’s rights are less likely to experience conflict and atrocities. Furthermore, peace processes with empowered women’s participation are more likely to result in equitable and sustained peace. Empowered women and girls can also be important agents in changing the attitudes that foment sexual violence.

Another way to ensure that women are empowered is by expanding economic access and opportunity. Reports show that if the world closed the gender gap in workforce participation, global GDP would increase by $28 trillion by the year 2025. That is precisely why President Trump galvanized the creation of the Women’s Entrepreneurship Finance Initiative through a U.S. contribution of $50 million at the G-20 Leaders Summit last summer. Along with contributions from international partners, the initiative has leveraged more than $340 million in support to help advance women’s entrepreneurship around the globe.

The United States shares the view that we need a systematic and strategic approach to advance gender equality within the OSCE’s policies and operations, as well as to monitor and evaluate our progress in this regard. We welcome the training programs that you, Mr. Secretary General, have implemented at the senior level.

We support the many programs and projects outlined in the report conducted by OSCE structures in all three dimensions which promote gender equality or include a gender perspective, as well as the increase in the last year in public relations products relating to promoting gender equality. We appreciate that efforts have been taken by some OSCE structures to promote gender parity among panelists at events, and we encourage the OSCE to take measures to promote the participation of women panelists.

The United States welcomes the development of gender action plans in many of the OSCE field missions, as well as the Secretariat’s Implementation Road Map and office work plans, and hope that in the near future all OSCE structures will have and implement such plans. We are interested in the recommendations contained in the evaluation done by the Office of Internal Oversight, and would appreciate a presentation of its findings in the near future. We hope that more gender-focused points of contact within OSCE structures will be appointed at the senior level.

The United States appreciates your efforts to improve recruitment procedures for senior posts to attract more female candidates, and urges the OSCE to continue to move forward in hiring and retaining women in senior posts. We also support the consideration of strong and qualified female candidates.

One area we believe is crucial for increased focus and work is preventing sexual harassment in the OSCE. This includes harassment not only among OSCE staff, but also among short-term mission members, including election observers. We welcome the steps that ODIHR has taken in response to reports of harassment on observation missions, and would like to discuss what more can be done to ensure all OSCE staff uphold the highest standards of behavior. In the U.S. government, we hold mandatory training for federal agency employees concerning sexual harassment and discrimination; perhaps similar training could be a requirement for all OSCE staff, including mission members.

Thank you again, Mr. Secretary General, for your report and for highlighting the important work that remains ahead for the OSCE and its participating States. Together, we can improve gender equality at the Organization and throughout the OSCE region, and thereby create more peaceful, just, stable, and secure societies.