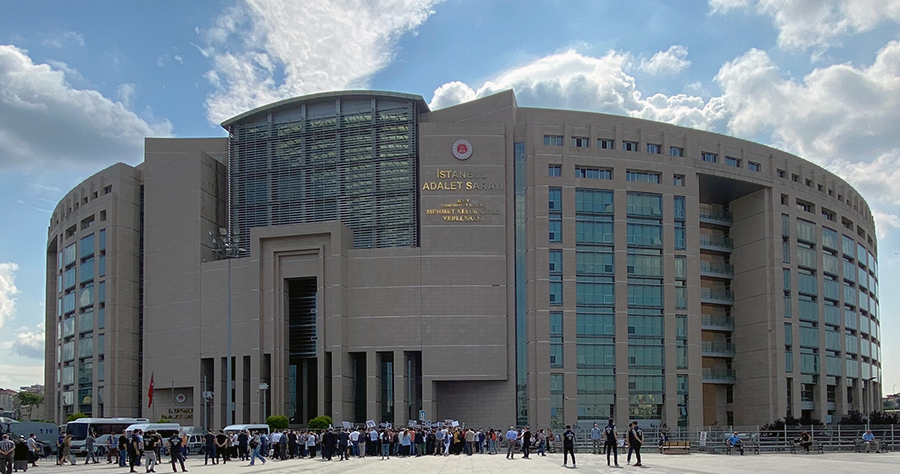 On Recent Convictions of Human Rights Defenders in Turkey

Amnesty International Turkey Honorary President Taner Kılıç was sentenced to six years and three months for membership in a terrorist organization, while former Amnesty International Turkey Director Idil Eser and two other fellow human rights defenders were sentenced to two years and one month for assisting a terrorist organization.

Unfortunately, these convictions are not unique. The growing number of indictments of civil society, media, and political and business leaders, as well as prolonged pretrial detentions and unsupported convictions remain a cause of grave concern for the health of Turkey’s democracy. The latest convictions are another blow against those working in defense of human rights and fundamental freedoms in Turkey.

International law and multiple OSCE commitments protect peaceful activities by civil society activists, including those laid out in the 1994 Budapest Document, in which OSCE participating States emphasized the need to protect human rights defenders.

The United States is closely following these and similar cases against human rights activists in Turkey. We underscore the importance of respect for fair trial guarantees, among other human rights, as enshrined in the Turkish Constitution and consistent with Turkey’s international obligations and commitments, including its OSCE commitments. As we have expressed to the Turkish government on numerous occasions, its curbs on freedom of expression, association, and peaceful assembly erode the foundations of a democratic society.

The unfounded conviction of individuals such as Mr. Eser and Mr. Kılıç chills public debate, civic activism, and human rights advocacy in Turkey. Turkey benefits from having more engaged voices, not fewer. A robust civil society is an essential element of any healthy democracy.

The people of Turkey, like people everywhere, should be able to freely and fully participate in the life of their country and act upon their human rights without fear of reprisal.