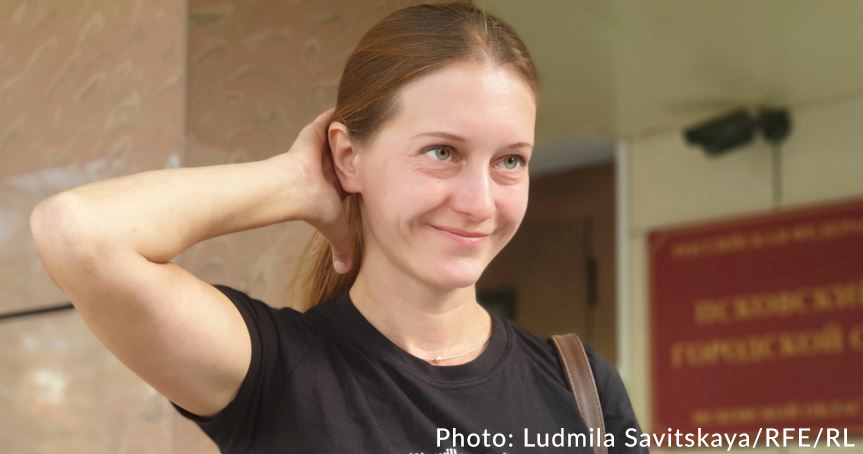 Continuing Restrictions on Freedom of the Media in the Russian Federation

The United States is troubled by recent moves in the Russian Federation aimed at further restricting freedom of the press, specifically steps to intimidate foreign news outlets and journalists operating in Russia.

Let me draw your attention to last week’s decision to charge Radio Free Europe/ Radio Liberty journalist journalist Svetlana Prokopyeva with “justifying terrorism,” a charge carrying up to seven years in prison, for simply suggesting that repression by the state may foster societal grievances and reduce space for non-violent dissent. Even before charging Ms Prokopyeva, Russian authorities included her on Russia’s list of “extremists and terrorists,” which allowed them to freeze her bank accounts and seize her passport. We call on Russia to drop these  charges, cease efforts to intimidate members of the press, and live up to its international obligations and commitments.

Furthermore, on September 27, a Russian parliamentary commission accused Deutsche Welle of interfering in Russia’s internal affairs and breaking multiple laws in its coverage of the election-related protests taking place in Moscow in July and August. The commission asked law enforcement bodies to investigate, requested the Ministry of Justice consider adding Deutsche Welle to the list of “foreign agent” media outlets, and recommended the Ministry of Foreign Affairs revoke Deutsche Welle’s accreditation. The commission is also reviewing RFE/RL, the BBC, Meduza, and other foreign outlets for their coverage of this summer’s events, which could result in similar punitive actions.