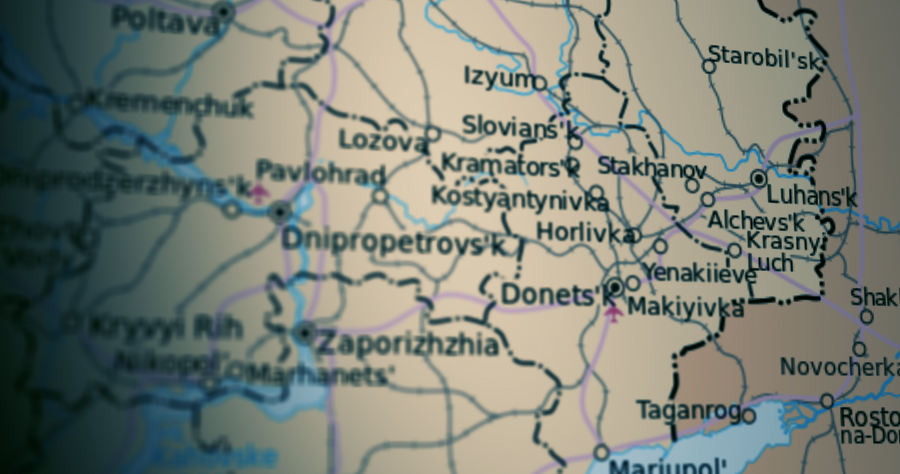 The Russia-fomented conflict in eastern Ukraine threatens the lives of the local population as has been discussed already. This week saw more ceasefire violations and injuries to civilians. Russia-led forces continued to hinder the movement of the Special Monitoring Mission’s personnel, impeding the Mission from fulfilling its critical mandate.

On the heels of the May 8 incident in which Russia-led forces detained and harassed a group of monitors for several hours, we learned of another dangerous incident. On May 15, while patrolling near Berezivske, members of the Special Monitoring Mission reported that they were forced to take cover and avoid the impact of two flaming projectiles that landed within 20 meters of their position.

This is not the first time that members of the Special Monitoring Mission have encountered explosive projectiles or small arms fire in close proximity to their positions. The participating States ask these individuals to risk their lives and safety to provide us with the most up-to-date information on the ground. Attempts to intimidate these monitors must not and will not be tolerated.

Russia is the instigator and perpetuator of this conflict and must exert control over the forces it arms, trains, leads, finances, and fights alongside in eastern Ukraine. Regardless of how often Moscow denies its role, the presence of Russia-trained forces utilizing Russia-provided equipment in the Donbas has been confirmed on multiple occasions by media and non-governmental organizations. Russia continues to feed this conflict with troops, ammunition, weapons, training, and leadership from across its border with Ukraine.

As we noted during last week’s Permanent Council meeting, May 18 marked the 76th anniversary of Stalin’s deportation of the Crimean Tatars, a shameful moment in history in which the Soviet Union forcibly removed more than 200,000 men, women, and children from their homeland. By some estimates, nearly half those deported perished between 1944 and 1947. We are aware that Ukraine is going to raise this as a new Current Issue, but we are addressing this now, as part of our statement.

Abuses against the Crimean Tatars continue in Russia-occupied Crimea. On a daily basis, Crimean Tatars suffer harassment, arrest, and imprisonment at the hands of Russian occupation authorities. Reports of killings, enforced disappearances, torture, show trials, and forced psychiatric treatments – once a painful memory of the Soviet past – are part of the new reality in Crimea.

According to credible NGOs, approximately 15 people have disappeared since Russia’s occupation of the peninsula began. May 24 marks the fourth anniversary of Crimean Tatar leader Ervin Ibragimov’s disappearance after he was stopped on his way to observe a politically motivated trial by men wearing traffic police uniforms. Ibragimov’s whereabouts remain unknown. Although Russian authorities purportedly began a formal investigation into Ibragimov’s disappearance, none of the perpetrators for his or any of the other documented disappearances have been brought to justice.

Russia has banned the Crimean Tatar Mejlis – the sole independent, legally recognized representative body of the Tatar people – and has shut down Tatar-language media outlets and Tatar-language schools.
Russia’s repression has forced tens of thousands of Crimeans to flee the peninsula, becoming internally displaced persons in other parts of Ukraine.

The repression of Tatars and other Ukrainian citizens in Crimea, is an affront to this organization–to the OSCE– and to common decency. We renew our call for Russia to immediately end its occupation of Crimea.

Mr. Chairman, the United States fully supports Ukraine’s sovereignty, independence, and territorial integrity within its internationally recognized borders, including its territorial waters. We do not, nor will we ever, recognize Russia’s purported annexation of Crimea.  We join our European and other partners in affirming that our Minsk-related sanctions against Russia will remain in place until Russia fully implements its Minsk commitments.  The Crimea-related sanctions will remain in place until Russia returns full control of the peninsula to Ukraine.