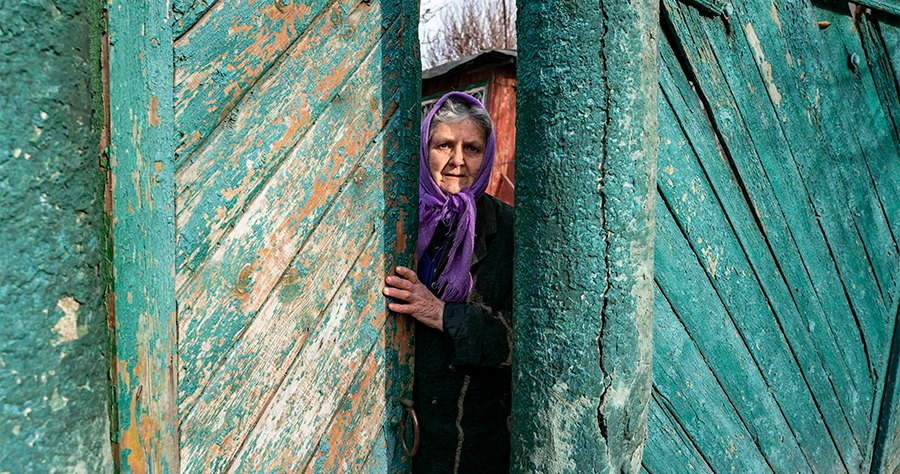 As delivered by Political Counselor Gregory Macris
to the Permanent Council, Vienna
November 14, 2019

On November 13, the Special Monitoring Mission reported that it had received notification of completion of withdrawal of forces and hardware in the agreed disengagement area near Petrivske along the Line of Contact where Russia-led forces have divided Ukraine’s Donetsk province. At Zolote the OSCE Special Monitoring Mission observed the clearance of roads, removal of obstacles, and clearance of mines and explosive ordnance. At Stanytsia Luhanska, the SMM monitored ongoing construction on the bridge project that has already brought significant improvements to the civilian population, including children and the elderly.

Though these recent, positive developments are encouraging, the Russia-fomented conflict in eastern Ukraine is far from over, and much work remains to be done if the sides are to reach a true and lasting peace. The onus is now fully on Russia to move forward with its Minsk commitments. President Zelenskyy and his administration have demonstrated the political will to negotiate an end to the conflict. Russia needs to do the same and engage constructively at a long-overdue summit meeting of the Normandy Quartet.

The situation in eastern Ukraine remains as difficult as ever. The Special Monitoring Mission (SMM) recorded thousands of additional ceasefire violations over the last reporting period. Once again this week we learned of civilians injured by shelling and explosive devices, including another child maimed by a grenade. On November 7, the SMM observed another Russian convoy marked as carrying “Humanitarian Aid” crossing into sovereign Ukraine. The contents of the vehicles on this convoy remain unknown, since Russia continues to limit the scope of the Border Observation Mission. And if I am not mistaken, just today there was another SMM spot report on the passage of a Russian convoy into eastern Ukraine.

The SMM serves as the international community’s eyes and ears in eastern Ukraine, yet Russia-backed forces continuously restrict the movement of the Mission’s patrols. This week, the SMM reported that 20 of 21 restrictions of movement occurred in non-government controlled areas. Russia must order the forces it arms, trains, leads, and fights alongside to cease their harassment of the SMM monitors and provide them the access required to fulfill the mandate granted by this Permanent Council.

November 11 marked a year since the sham elections carried out by the so-called “People’s Republics” in eastern Ukraine. Russian propaganda aimed at convincing this body of the legitimacy of its “referenda” in the Donbas and Crimea has been unsuccessful. The illegitimate authorities established by these sham “elections” are a threat to peace efforts in eastern Ukraine. Before any legitimate elections can be held in the Donbas, these illegitimate, corrupt bodies must be dismantled.

In Crimea, members of other ethnic and religious minorities, and those who oppose the occupation, are subjected daily to political repression, harassment, arrest, and detention. More than 80 Ukrainian political prisoners, mostly from Crimea, remain in detention. A recent report by the Crimean Tatar Resource Center cited an increase in detentions and violations of the right to a fair trial in 2019.

We were appalled by the news of a Russian court’s conviction of six more Crimean Tatars on November 12 on terrorism charges for purported involvement in an Islamic organization that is banned in Russia but legal in Ukraine. They were given prison terms of between 7 and 19 years. Among those convicted was Emir-Usain Kuku, who has been declared a prisoner of conscience by Amnesty International. We again call upon Russia to release all Ukrainian political prisoners and to cease its relentless campaign of harassment against the opponents of its occupation of Crimea.