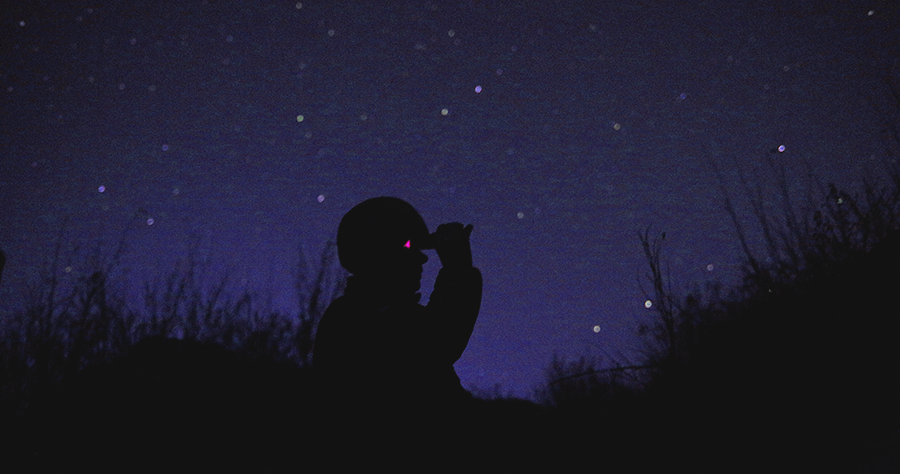 In this photo taken on Monday, Nov. 18, 2019, a Ukrainian soldier patrols along the front line in the town of Avdiivka in the Donetsk region, Ukraine (AP Photo/Vitali Komar)

As delivered by Deputy Chief of Mission Harry Kamian
to the Permanent Council, Vienna November 21, 2019

We were encouraged by the November 13 announcement of the completion of disengagement of forces and hardware at Petrivske, as proposed in the 2016 Framework Decision of the Trilateral Contact Group on Disengagement. With Petrivske, as well as Stanytsia Luhanska and Zolote, disengagement is now complete in the three initial zones.

Already at Stanytsia Luhanska we are seeing the positive effect of disengagement on the lives of the local population. We agree, the completed bridge will greatly ease the burdens on local citizens as they cross the Line of Contact to visit relatives, fill prescriptions, or collect pension payments. We hope disengagement in all three zones will alleviate the hardships of the civilians who have for too long borne the brunt of Russia’s aggression in eastern Ukraine.

While Russia’s aggression in eastern Ukraine persists, President Zelenskyy’s administration has demonstrated its willingness to engage on a permanent solution to the conflict, and for some time we have asked Russia to do the same. We hope press reports that Russia has finally committed to a meeting of the Normandy Quartet in Paris on December 9 are accurate and that Moscow is prepared to engage constructively at this long-overdue meeting. It is only right that Russia returned the three Ukrainian Navy vessels it illegally seized, along with 24 crewmembers, in the Kerch Strait last November. Russia should never in the first place have impeded access to Ukraine’s commercial ports – nor should it ever do so again.

Let me state the obvious: the war-weary population of eastern Ukraine are ready to see an end to the fighting that has devastated their lives, in some cases irrevocably. This week, the Special Monitoring Mission again reported injuries to civilians and a 15% increase in ceasefire violations – for an approximate total of 7,500!

In seeking to fulfill their daily activities, as mandated by this Permanent Council, the Special Monitoring Mission this week faced repeated harassment and restrictions of movement. The vast majority of these restrictions occurred in non-government-controlled areas. We call on Moscow to exert its authority over the forces it arms, trains, leads, and fights alongside to cease harassment of the Monitors.

Last week, we detailed at length our concerns over human rights violations in Russia. We are concerned about a similar pattern of abuses in non-government-controlled parts of Ukraine. Last week, human rights defender Emir-Usain Kuku and his five Crimean Tatar co-defendants were sentenced to between seven and 19 years in prison on terrorism charges widely seen as baseless. Kuku and a co-defendant Sayran Saliyev were placed in isolation cells for purported violations of prison rules – a terrible tactic we have seen Russia use many times before as it seeks to break the will of dissidents.

On November 18 – just three days after the sentencing of Kuku and his co-defendants – a court in Rostov began proceedings on a “terrorism” case against Server Mustafayev, the leader of the Crimean Solidarity Movement, and seven of the movement’s activists. In retaliation for their work monitoring trials, documenting abuses, assembling food and medicine for political prisoners, and organizing community events, they now face charges leading to imprisonment for up to 20 years. We will continue to follow their cases and call for their immediate release. It is high time for Russia to end its harassment of the Crimean Tatars and other groups it deems a threat to its occupation of Crimea. We urge Russia to release the Ukrainians it has unjustly imprisoned.