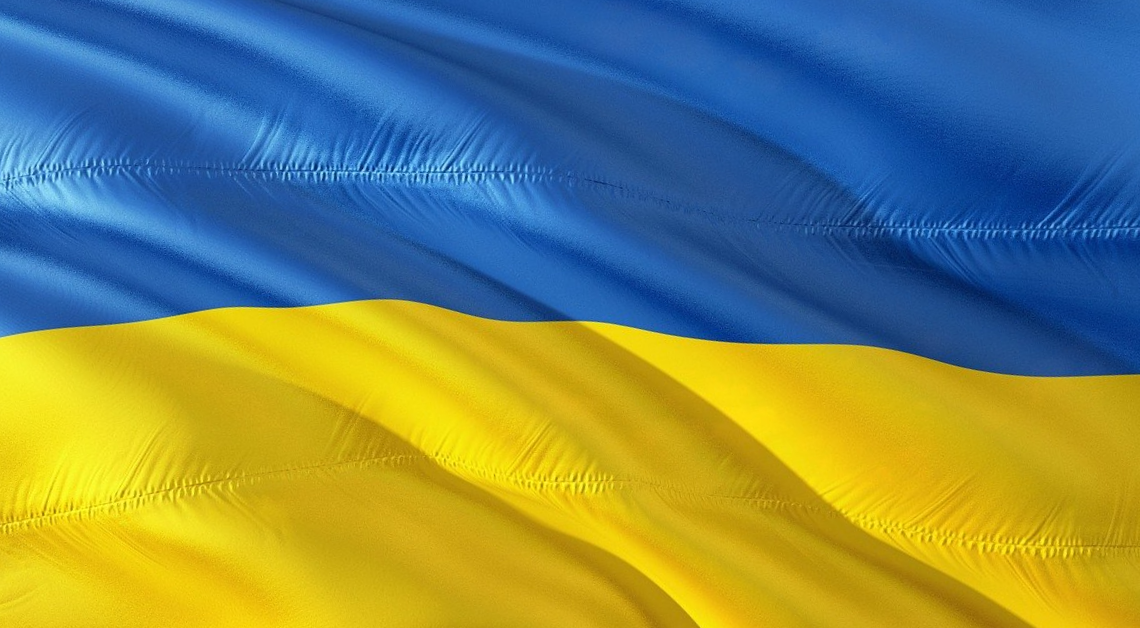 We track closely reports of ceasefire violations in eastern Ukraine. Last week saw a short period of relative quiet again shattered by a spike to 349 violations recorded between February 5 and 7.  Thankfully, civilian casualties in 2021 are lower than at this time last year, but more can and should be done.  In the past week alone at least two Ukrainian Armed Forces service members were killed by IEDs with multiple more wounded.  Russia bears responsibility for those slain and maimed in a conflict they foment and fuel.  The increase in fighting this weekend demonstrates Russia is able to dial up the violence in Ukraine whenever it so chooses.  This is a stark reminder Russia is in control of the conflict in Ukraine.  It also underscores the necessity to fulfill the Minsk agreements, starting with Russia’s withdrawal of its military equipment and ending support for armed formations, proxies, and other groups.

Last week, Ambassador Grau’s Political Advisor was optimistic we might soon see a breakthrough on these long-delayed openings.  As the situation on the ground has improved since July 2020, it seemed logical the Trilateral Contact Group might yield additional, concrete progress.  Yet, such progress has yet to materialize.  We urge Russia to engage in good-faith peace negotiations and, as an immediate first step, move ahead with the opening of corresponding checkpoints in the areas it temporarily controls.

If we hope to see any real progress toward a peaceful and sustainable resolution to this conflict, Russia must cease its futile efforts to deny its role in the conflict and reciprocate the political will demonstrated by Kyiv.  Only when Russia does so can there be progress on goals the Normandy leaders outlined at their 2019 Summit.  These include developing and implementing an updated demining plan, new disengagement areas, additional entry-exit crossing points based on humanitarian criteria, and the mutual release of detainees, based on the “all-for-all” principle.

Today marks the 5th anniversary of the detention and subsequent imprisonment of Crimean Tatar human rights defender Emir-Usein Kuku.  Kuku was arrested on February 11, 2016 and accused of being a member of Hizb-ut-Tahrir, an Islamic organization legal in Ukraine, but which Russia classifies as a “terrorist” group.  These charges are widely viewed as groundless and in retaliation for his activism.  Along with five co-defendants, he was convicted in 2019 and sentenced to 12 years in prison.

Like so many other Crimean Tatar political prisoners, Kuku and his co-defendants, who are all Ukrainian citizens, were removed from Crimea and transferred to Russia.  He has been held in horrific conditions and suffered the ill effects of a hunger strike and lack of medical treatment for conditions exacerbated by extreme cold and poor nutrition.  Kuku’s so-called imprisonment is a clear reprisal for his efforts to speak out against the Russian occupation and to shine a light on the abusive treatment of Crimean Tatars and others by Russian occupation authorities.

Madam Chair, the United States fully supports Ukraine’s sovereignty, independence, and territorial integrity within its internationally recognized borders, including its territorial waters.  We do not, nor will we ever, recognize Russia’s purported annexation of Crimea.  We join our European and other partners in affirming our Minsk-related sanctions against Russia will remain in place until it fully implements its Minsk commitments.  The Crimea-related sanctions will remain in place until Russia returns full control of the peninsula to Ukraine.