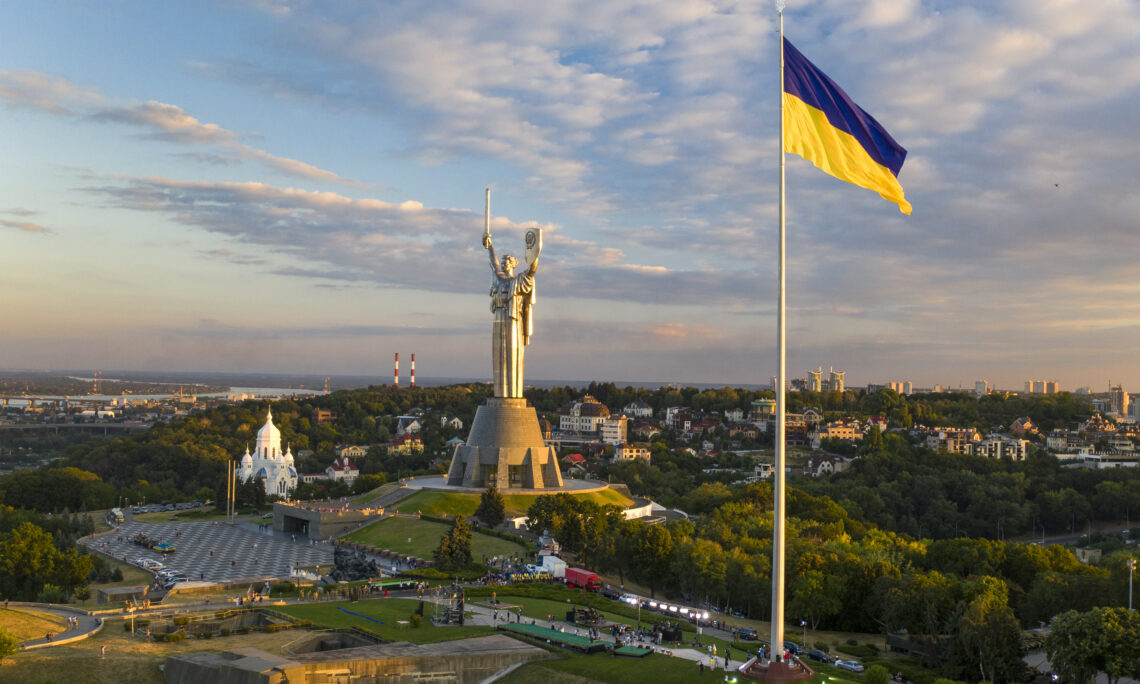 Last week, in recognition of International Women’s Day, we examined the very real challenges women face in the conflict-affected areas of eastern Ukraine.  Today, let us look at the women making indelible contributions to peace.

As Russia’s aggression in eastern Ukraine bleeds into its eighth year, the Special Monitoring Mission, in line with its mandate, integrated a gender perspective into its monitoring and reporting work.  With the Mission’s Gender Advisor, the SMM has advanced gender parity throughout its structure.  The Mission organized outreach events on gender equality, implementing UN Security Council Resolution 1325, and combating human trafficking, all within the context of conflict.

These activities bolstered community awareness of the key role women play in conflict resolution and the ways women support conflict-affected communities.  I encourage everyone to read the SMM’s recent publication entitled “Women on the Contact Line,” which records the experience and achievements of women like SMM Team Members Tinatin, Annett, Susan, Ruth, Dijana, Anna, and Jennifer.  Women like Olga and Yevgeniya, both doctors, who continue to serve their communities past retirement; women like Anna, who leads a cultural center in Novo-Mykhailivka, organizing art and cultural activities for local youth.  Women like Taisyia, a machinist and lab technician at the Donetsk Filtration Station supporting vital civilian infrastructure that has so often been targeted over the course of the Kremlin-instigated hostilities.  These stories put names and faces to real problems.

We are grateful to the SMM for its proactive approach to gender equality and encourage Chief Monitor Cevik and his team to keep up the momentum.  In doing so, they have our strong support.

On March 3, we honored the memory of Reshat Ametov.  Reshat was abducted by “little green men” outside of the Council of Ministers building in Simferopol while peacefully protesting Russia’s occupation in March 2014.  While in the hands of his captors, Ametov was apparently tortured.  Tragically, his mutilated body was found two weeks later.  Reshat was one of the first of many Crimeans to suffer severe reprisals for opposing Russia’s occupation.  When will Russian occupation authorities  bring to justice the perpetrators of this and other unsolved cases of extrajudicial killings and enforced disappearances?

Russia falsely aims to paint the entire Crimean Tatar community as terrorists.  Human rights defender Emir-Usein Kuku is just one of dozens of Crimean Tatar activists imprisoned on terrorism charges for their purported membership in an Islamist group, Hizb-ut-Tahrir.  This organization—of which there is no evidence to suggest Emir-Usein was even a member—is a legal organization in Ukraine.  He is currently serving a 12-year prison sentence, and his five co-defendants are serving between 7 and 20 years.  Many view these sentences as thinly veiled reprisals for peaceful activism in opposition to Russia’s occupation of Crimea and its efforts to suppress human rights.

Crimea is Ukraine, and we call on Russia to release Emir-Usein, and all other Ukrainian political prisoners it holds, end its occupation of Crimea, and remove its forces and military hardware from eastern Ukraine.

Madam Chair, the United States fully supports Ukraine’s sovereignty, independence, and territorial integrity within its internationally recognized borders, including its territorial waters.  We do not, nor will we ever, recognize Russia’s purported annexation of Crimea.  We join our European and other partners in affirming our Minsk-related sanctions against Russia will remain in place until it fully implements its Minsk commitments.  The Crimea-related sanctions will remain in place until Russia returns full control of the peninsula to Ukraine.