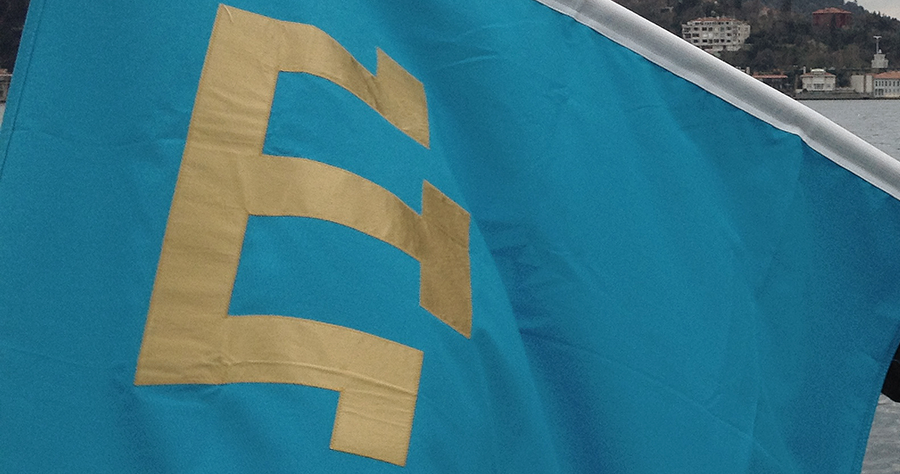 I join others in calling attention to the most recent abuses in Russia-occupied Crimea.  Russia’s occupation authorities detained five Crimean Tatars, including Nariman Dzhelyal the highest-ranking member of the Crimean Mejlis still residing in Crimea, on September 3 and 4.  According to Dzhelyal’s lawyer, for the first 24 hours after detention, he was subjected to efforts to coerce a confession while handcuffed and with a bag over his head, with no access to food, water, or legal counsel.  The “sabotage” charges he faces, which carry up to 15 years in prison, are widely seen as retaliation for his participation in Ukraine’s August 23 Crimea Platform Summit.  We are also troubled by reports that two of the men arrested with Dzhelyal, the cousins Aziz and Asan Akhtemov, were subjected to mock executions, beatings, and torture by electric shock which resulted in their apparently coerced confessions in the same “sabotage” case.

These reports of abuses sadly are very consistent with the accounts of other Crimean Tatar and Ukrainian detainees held by the Russian Federal Security Service in Crimea on political pretexts.  Following the arrests, approximately 50 supporters were detained for demonstrating outside the Federal Security Service building where the five men were being held.  Those people were eventually released with a warning to cease objecting to Russia’s actions.

We call on Russia to immediately release Nariman Dzhelyal, Aziz and Asan Akhtemov, Eldar Odamanov, and Shevket Useinov, as well as the over 100 other Crimean political prisoners it has unjustly jailed.  Russia must cease its baseless and vindictive repression of the Crimean Tatar community.