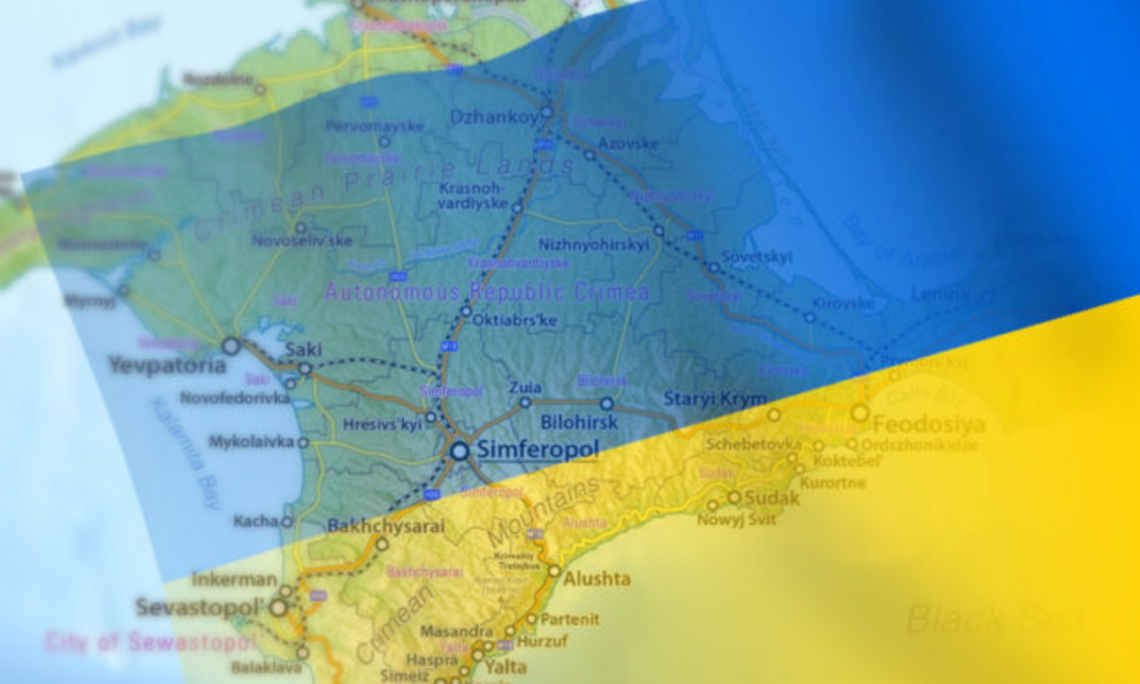 We remain deeply concerned by reports of unusual Russian military activity near Ukraine.  We are, as always, monitoring the region very closely and we will continue to consult closely with Allies and partners on this issue.  As we have made clear, any escalatory or aggressive actions would be of great concern to the United States.  We continue to support de-escalation in the region and call on Russia to cease its attempted integration of Ukrainian citizens and Ukrainian territory it controls through, among other things, passportization, economic alignment, and changes to the education system.

The United States’ remains steadfastly committed to Ukraine’s independence, sovereignty, and territorial integrity.  Should Russia take further aggressive action against Ukraine or attempt to use energy as a weapon, we are resolved to respond appropriately in coordination with Allies and partners.

Russia’s aggression in Ukraine, now in its eighth year, has caused more than 13,000 deaths and tens of thousands of injuries, has displaced 1.6 million people, and wrought devastating damage to critical civilian infrastructure.  We call on Russia to cease its aggression, observe the ceasefire, fully implement its Minsk commitments, and withdraw its forces from Ukraine’s sovereign territory.

We call on Russia to cease obstructing the SMM’s efforts to observe and report, as mandated, on developments throughout Ukraine, which includes Russia-controlled territory in the Donbas and Russia-occupied Crimea.  We urge Russia to engage constructively within the Trilateral Contact Group and to open all EECPs along the Line of Contact to allow free movement of civilians.

The United States is deeply appreciative to the SMM for its Concept Note on Enhancing the Monitoring of the Non-Government-Controlled Areas near the Border.  This constructive document offers several creative and realistic actions to enhance monitoring.  We applaud Ukraine’s efforts to develop an entirely technical, apolitical draft decision on Monitoring that the United States remains proud to have co-sponsored.  Unfortunately, Russia has indicated almost immediately that it would not engage constructively on the draft decision because it focused too narrowly on one of several elements of the Minsk agreements, which, Russia argues, must be implemented simultaneously.

Until such time that Russia meaningfully engages on implementation of the commitments it made and ceases leading the conflict in eastern Ukraine, violence and suffering will continue.  Russia can accuse Ukraine of being the aggressor and it can accuse the United States of helping Ukraine as much as it likes, but the reality is that Russia is the only perpetrator of this conflict.  Ukraine has a right to sovereignty and territorial integrity.  It also has a right to self-defense.

We continue to receive reports of serious abuses in Russia-occupied Crimea.  We call for the release of all of the over 100 Ukrainian citizens held by Russia as political prisoners, including Deputy Head of the Crimean Tatar Mejlis Nariman Dzhelyal and Radio Liberty journalist Vladislav Yesypenko.  We are concerned about the deteriorating health of imprisoned Crimean Solidarity activist Jamil Gafarov, who suffers from serious kidney disease and is reportedly being denied critical medical care, including dialysis.

While we welcome news that Russia’s occupation authorities in Crimea released lawyer Edem Semedlyaev on Tuesday, we are appalled that the same authorities detained 31 of 150 Crimean Tatars waiting to greet Semedlyaev near the detention center where he was held. We call for their immediate release.

As we reiterate weekly, the United States supports Ukraine’s sovereignty, independence, and territorial integrity within its internationally recognized borders.  We do not, nor will we ever, recognize Russia’s purported annexation of Crimea.  Crimea-related sanctions will remain in place until Russia returns full control of the peninsula to Ukraine.