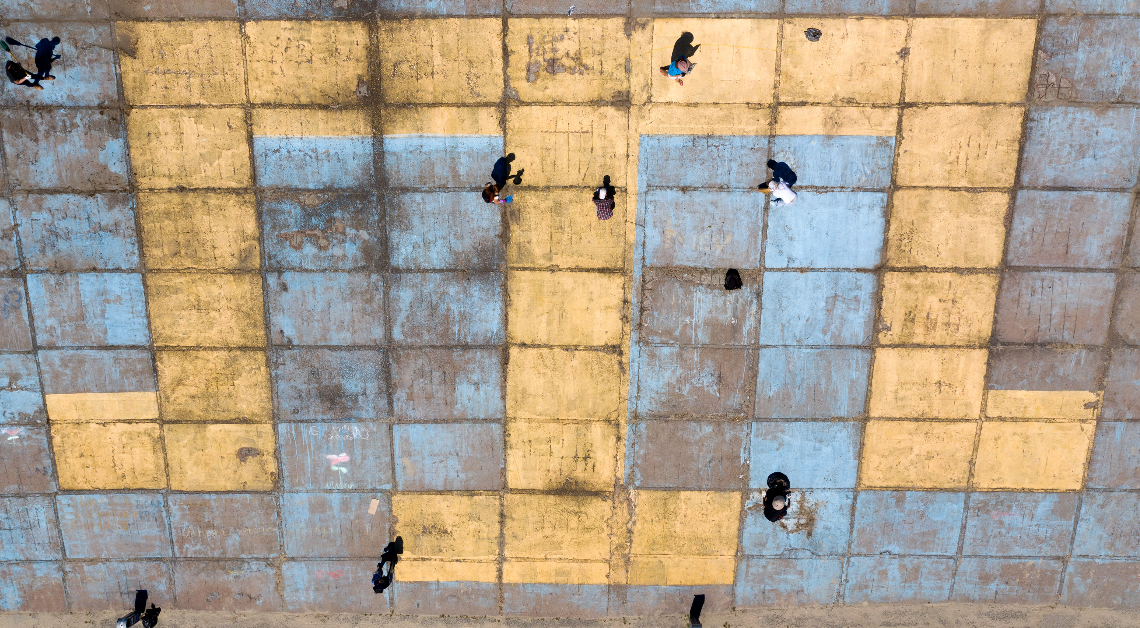 Over the last few weeks, we have noted a worrying uptick of incidents on the ground in eastern Ukraine that threaten the men and women of the Special Monitoring Mission as well as its cameras, unmanned aircraft, and other tools.

We are sadly familiar with reports of small-arms fire directed at SMM UAVs and jamming of their signals. We have also condemned the incidents in which SMM monitors suffered close calls with small-arms fire or explosions. Movement restrictions, which impede or discourage SMM patrols, are also a regrettable part of the reality the Kremlin has created on the ground.

These incidents are a key element of Russia’s conduct in eastern Ukraine and indicate contempt for its OSCE commitments and for the well-being of OSCE personnel.

Since the onset of the coronavirus pandemic, we have seen a considerable increase in the number of SMM spot reports focused on provocative incidents involving monitors and cameras and UAVs. The SMM has issued 34 spot reports since March 22 to document Russia-led interference with the Mission. Each corresponds to a specific incident or incidents in which Russia-led forces restricted the movement of SMM patrols, damaged or destroyed SMM assets, or endangered the lives of SMM personnel.

Russia no longer appears committed to ensuring the safety and security of the Special Monitoring Mission. Instead, Russia-led forces act with apparent impunity in carrying out these incidents, and it is getting worse. Russia’s interference and continued aggression is preventing the Mission from fulfilling its mandate and is wasting tens of thousands of dollars in financial assistance provided by the participating States.

In Crimea, Russia’s occupation authorities trample on the human rights of Crimean Tatars and other Ukrainians, who have endured six years of abuses involving harassment, disappearances, arrest, and detentions. Russia is currently detaining over 80 political prisoners from Crimea. The majority are Crimean Tatars, some of whom are already are serving terms of up to 19 years in prison. We are following the trial that began this week of the 69 year-old leader of the Crimean Tatar Regional Mejlis in Sudak, Ilver Ametov , who faces up to four years in prison for possession of a rusty WWII-era weapon found during a raid of his home. We condemn the use of Soviet-style punitive psychiatry against Crimean Tatar political prisoners.

Russia has militarized Ukraine’s sovereign territory of Crimea with nuclear capable aircraft and missiles, other weapons, ammunition, and military personnel. And nearly 24,000 young Crimean residents have been conscripted into the Russian Armed Forces. These actions in Crimea violate international law and threaten our common security. We demand Russia end its occupation of Crimea, immediately release all Ukrainians it has unjustly imprisoned, and withdraw its forces and materiel from eastern Ukraine and Crimea.

Madam Chair, the United States fully supports Ukraine’s sovereignty, independence, and territorial integrity within its internationally recognized borders, including its territorial waters. We do not, nor will we ever recognize Russia’s purported annexation of Crimea. We affirm that our Minsk-related sanctions against Russia will remain in place until Russia fully implements its Minsk commitments and our Crimea-related sanctions will remain in place until Russia returns full control of the peninsula to Ukraine. We further take this opportunity to commend the European Council for its June 18 decision to renew robust sanctions on Russia for its occupation of Crimea as well as its June 29 renewal of sanctions on specific economic sectors for Russia’s non-implementation of the Minsk agreements. We thank the European Union and all of our partners for once again demonstrating their clear condemnation of Russia’s aggression in Ukraine.