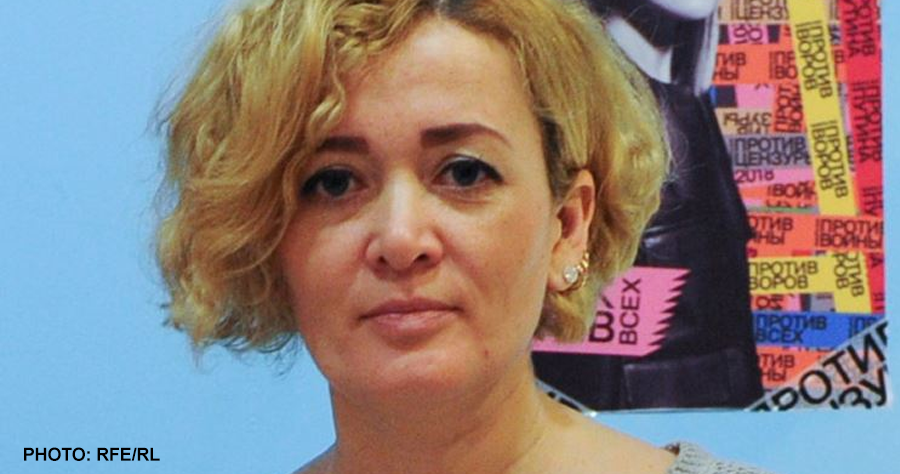 The United States notes with concern the criminal charges filed recently by the Russian Federation against Anastasia Shevchenko, a political activist subjected to previous harassment, under Russia’s so-called “undesirable foreign organizations” law. If Ms. Shevchenko, a coordinator for the civic movement Open Russia, is found guilty, she faces between two and six years in prison simply for exercising her human rights. This is the first time an individual accused of “participation in the activities of an undesirable organization” has faced criminal charges. The potential for criminal prosecution of other civil society activists under this repressive law is a serious concern.

We are also disturbed by the Russian government’s decision to keep Ms. Shevchenko under house arrest on these troubling charges even as her disabled teenage daughter had fallen seriously ill and required her care in the hospital. Authorities only permitted Ms. Shevchenko to visit her daughter in the final hours before the child’s tragic death.

The law under which Ms. Shevchenko is charged has also been used to effectively ban the operations of many well-known and reputable international organizations, including several leading non-governmental bodies based in the United States. The charges against Ms. Shevchenko demonstrate that the Russian Federation is now willing to use the law’s most repressive provisions in its efforts to exert pressure on independent civil society and punish those citizens who seek to maintain connections with organizations in other participating States. These actions are contrary to the commitments Russia has made at the OSCE and at other international bodies.

We reject the notion that Russians exercising their right to freedom of expression and freedom of association through contacts with international civil society organizations constitutes criminal behavior. Governments that wish to build resilient, healthy societies and dynamic, competitive economies value and support independent civil society activity; they do not criminalize it.

We call on Russian authorities to cease their prosecution of Anastasia Shevchenko and release her from house arrest immediately.

We further call on the Russian government to meet its international law obligations and OSCE commitments regarding the exercise of human rights and fundamental freedoms of expression and association. Russia must cease criminalizing peaceful civil society activity.