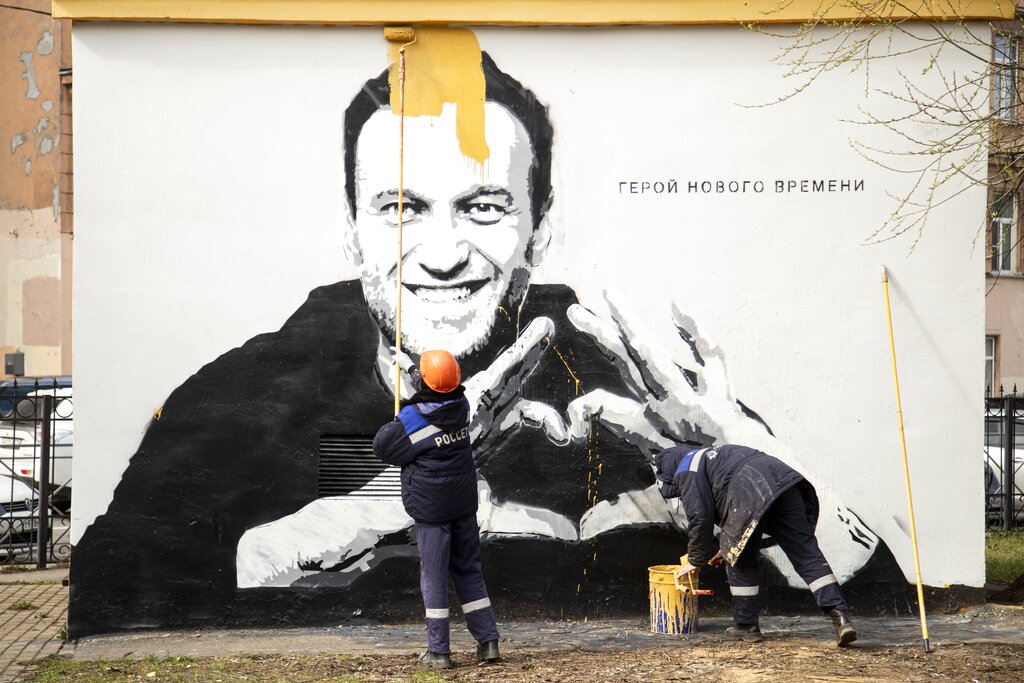 On Shrinking Space for Civil Society in Russia

Unfortunately, it appears another OSCE participating State chose to interfere with commercial airlines to seize and silence individuals for their peaceful dissent.  Last week Russia stopped a Warsaw-bound plane in St. Petersburg—already taxiing for take-off—to remove Russian opposition activist Andrei Pivovarov to Krasnodar to face trumped-up charges of supporting the activities of an “undesirable foreign organization;” charges which carry up to six years of prison time.  We are also troubled by the recent serious and politically-motivated charges brought against opposition leaders Dmitry Gudkov and Yulia Galyamina.  Russia’s government is cynically wielding its laws, including laws on extremism, “Undesirable Foreign Organizations, and Foreign Agents,” to unfairly control the playing field and media space in the run-up to Duma elections in September.

The Kremlin’s anti-democratic campaign included independent media outlets; Radio Free Europe/Radio Liberty, and most recently VTimes; on the list of so-called “foreign agent media outlets.”  In response, VTimes announced it would cease activity in Russia, citing fears its staff would be criminally prosecuted, further shrinking independent voices.  These actions follow on the May 26 decision to declare three German NGOs as “undesirable,” thus further restricting the ability of Russians to connect with the outside world.

We condemn last night’s decision by a Moscow court to designate as “extremist” three organizations affiliated with imprisoned opposition figure Aleksey Navalny. This designation puts staff members, volunteers, and thousands of supporters across Russia at risk of criminal prosecution and imprisonment for exercising fundamental human rights, and it further restricts the ability of opposition candidates to appear on the ballot in the September Duma elections. We also remain concerned by Russia’s ongoing repression of Aleksey Navalny himself. Last week’s court decision to continue hourly wakeups is unjustifiable and poses additional risks to his health. We call on Russia to release Navalny as well as the nearly 400 other political prisoners it unjustly holds.

President Biden has made clear that he intends to underscore the United States’ commitment to standing up for democracy, human rights and dignity of all when he meets with President Putin in Geneva next week and we look forward to that discussion.